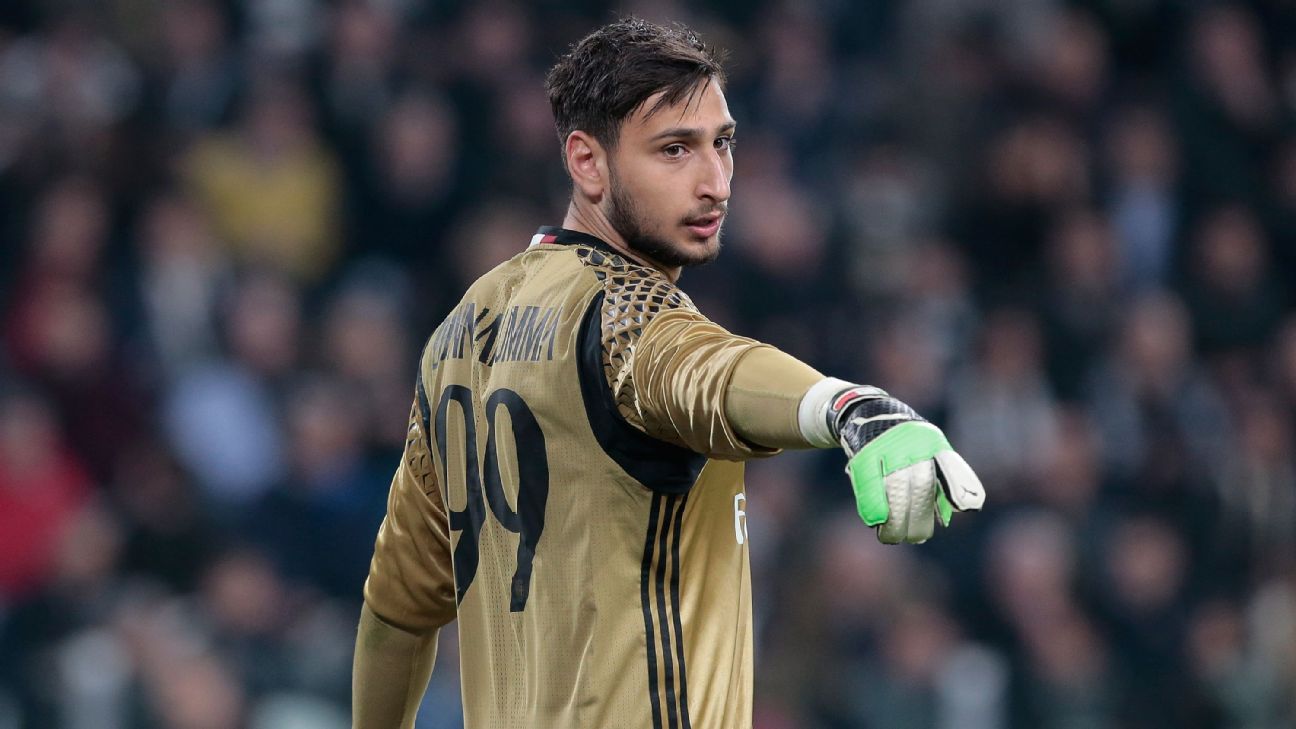 
Gianluigi Donnarumma has informed AC Milan that he will not be extending his contract with the Serie A club, opening up the prospect of a transfer this summer.

The 18-year-old’s agent Mino Raiola spent around 40 minutes in talks with Rossoneri management on Thursday and the club’s general manager Marco Fassone emerged soon after to announce that no negotiations over a new contract will take place.

Donnarumma’s current deal with Milan runs until next summer, but there is little likelihood of them keeping hold of the goalkeeper only to see him walk away on a free transfer next June.

Thursday’s developments are set to spark a scramble for Donnarumma’s services, with many of Europe’s top clubs interested in a man tipped to succeed Gianluigi Buffon as Italy’s next No. 1.