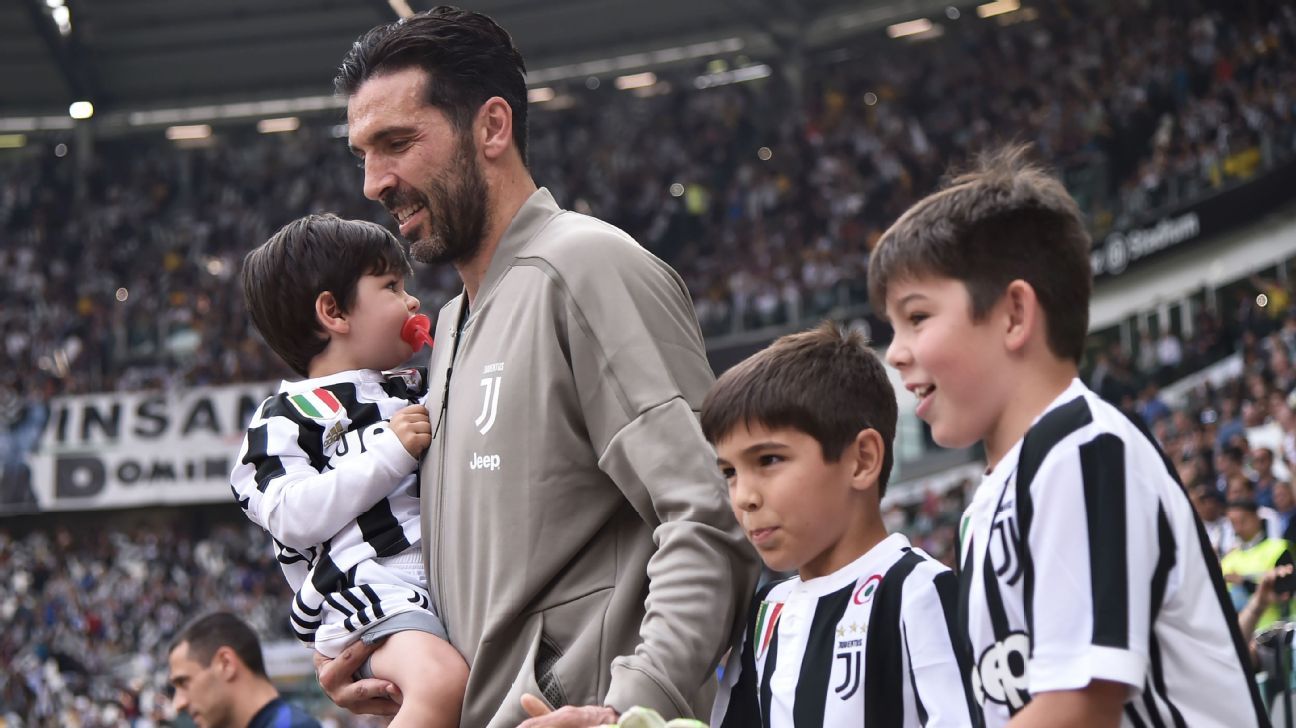 
PARIS — Legendary former Juventus and Italy goalkeeper Gianluigi Buffon’s proposed move to Paris Saint-Germain has moved closer after his agent and lawyer arrived in the French capital on Monday, a source close to the Ligue 1 giants has told ESPN FC.

It was revealed last week that PSG have offered a two-year contract to the 40-year-old shot-stopper and things are moving quickly with Buffon’s agent Silvano Martina and lawyer Luca Miranda now in Paris after Les Parisiens firmed up their interest.

According to the source, Buffon’s representatives arrived in France on Monday to meet sporting director Antero Henrique and discuss the deal.

The former Parma man has been offered a two-year deal as well as an ambassadorial role for the 2022 World Cup in Qatar. And the player has indicated that he will make his decision public by the end of the week, possibly earlier.

“PSG? I need a week to be calm and analyse everything. These are not simple choices,” Buffon told Sky Sport Italia during Andrea Pirlo’s testimonial match on Monday. “At 40, you cannot make decisions in the heat of the moment.”

After being introduced to the media at Parc des Princes on Sunday, new coach Thomas Tuchel is now firmly installed and is continuing to meet his new players.

The German tactician will sit down with goalkeeper Alphonse Areola on Tuesday with Buffon’s potential arrival high on the list of priorities.

The ex-Azzurri star’s signing would tick a number of boxes. Most notably, his arrival would strengthen a position of need while working within UEFA’s financial fair play (FFP) regulations (Buffon is a free agent, and Thiago Motta’s retirement has created considerable space on the wage bill) and enable Henrique to sell backup goalkeeper Kevin Trapp.

However, perhaps most crucially, Buffon’s arrival would not upset Areola.

Buffon is the France international’s idol, a player with experience and knowledge to pass on to Areola and who will not threaten his long-term importance to the club — unlike recent PSG links Jan Oblak, Gianluigi Donnarumma, Alisson Becker and Thibaut Courtois.