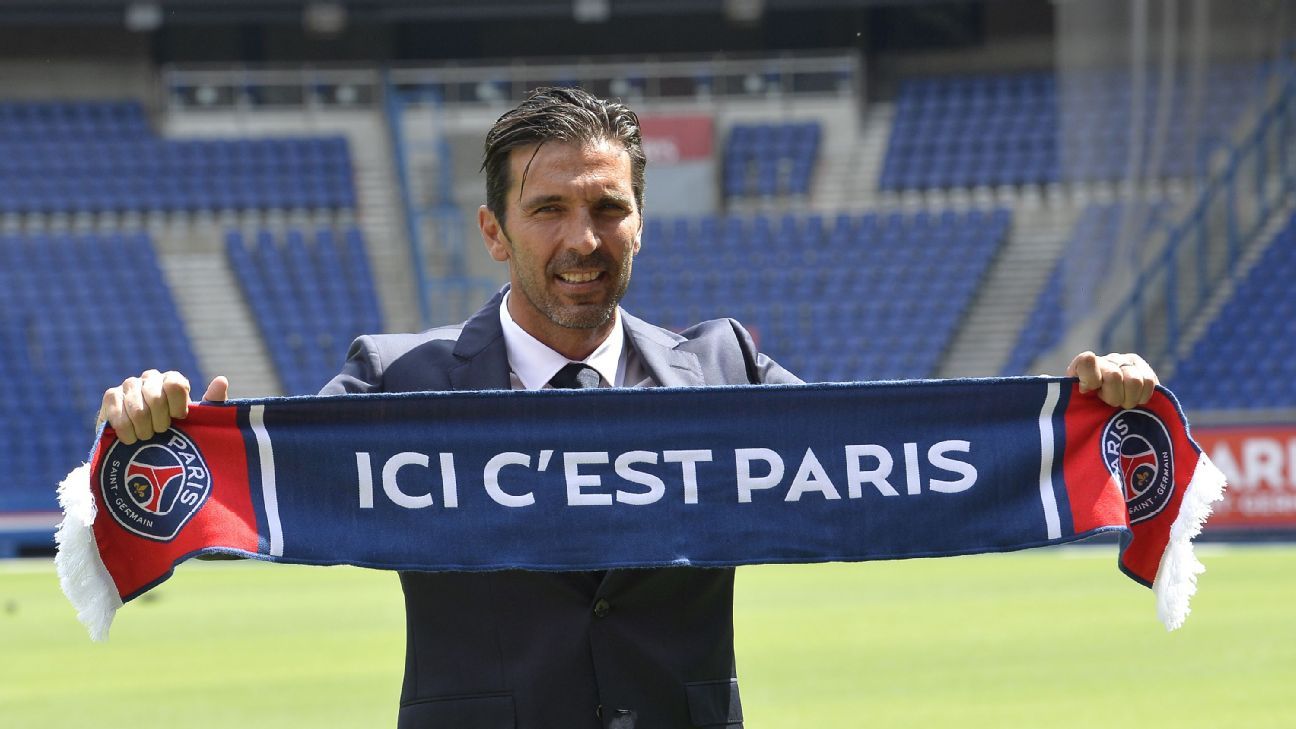 Having sealed his move over the weekend, Gianluigi Buffon took part in his first PSG training session on Monday, where he limbered up alongside his new teammates, including young striker Timothy Weah.

Amazingly, Timothy’s father, Ballon d’Or winning striker George, was actually on the pitch when Buffon made his senior debut over two decades ago.

Then aged just 17, Buffon made his first ever professional appearance for Parma in November of 1995, successfully keeping a clean sheet against Weah’s Milan, who would eventually go on to win the Scudetto.