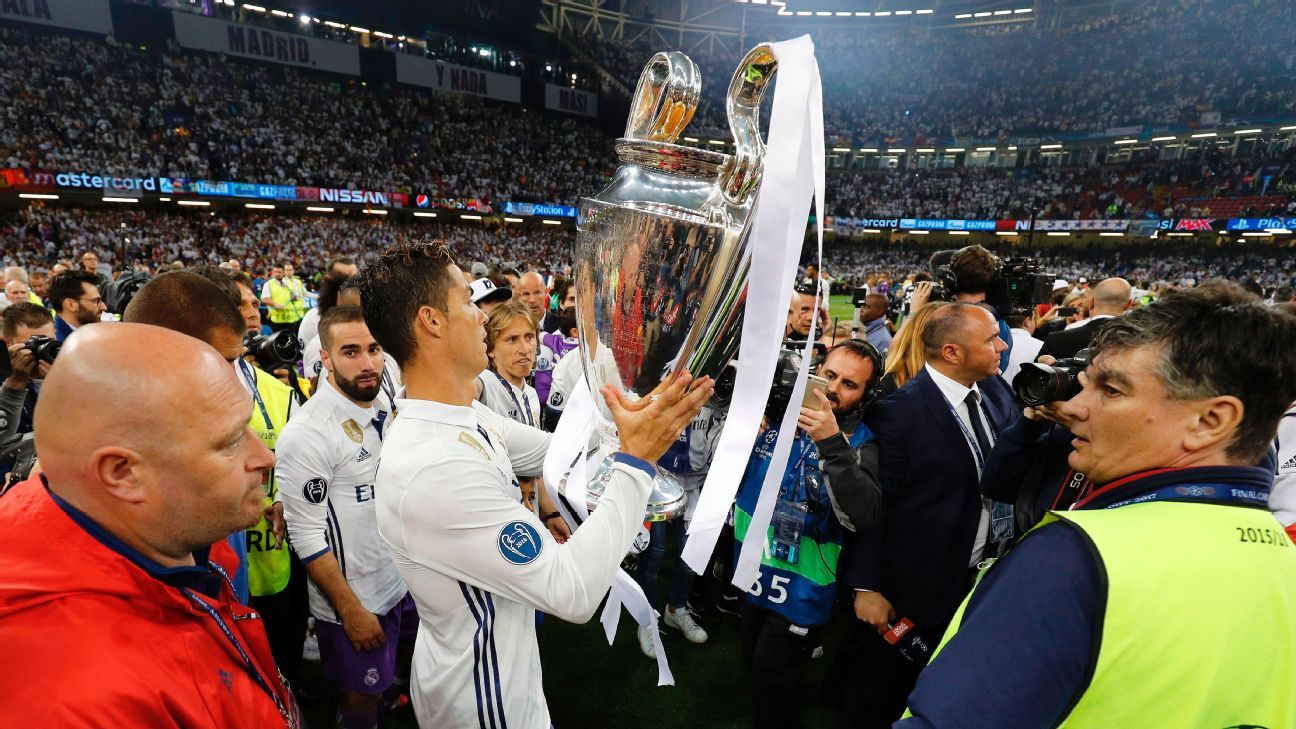 
Gianluigi Buffon, Lionel Messi and Cristiano Ronaldo are the three shortlisted players for the UEFA Player of the Year award.

The award, which was created in 2011, will be presented at the Champions League group stage draw on Aug. 24, with Real Madrid star Ronaldo the favourite to win it for the third time in four years after his outstanding performances helped Los Blancos to become the first club to retain the trophy.

Ronaldo scored five goals in the quarterfinal victory over Bayern Munich, with a hat trick in the second leg at the Bernabeu. He scored another treble in the first leg of the semi against Atletico Madrid, and two goals in the final success over Juventus.

Messi scored 54 goals for his club but Barcelona only had the Spanish Super Cup and the Copa del Rey to show for their efforts.

Buffon would be a popular choice, but the 39-year-old would have been better positioned had Juventus beaten Madrid in the Champions League final. Juventus did complete the Italian Double.

The shortlist was selected using votes collected from the 80 coaches of teams that were in the group stage of either the Champions League or Europa League and 55 journalists put forward by the European Sports Media (ESM) group. The votes will also determine the winner from the three final candidates.

Messi and Ronaldo have both won the award twice, with Andres Iniesta (Barcelona) and Franck Ribery (Bayern Munich) the only other players to receive it.