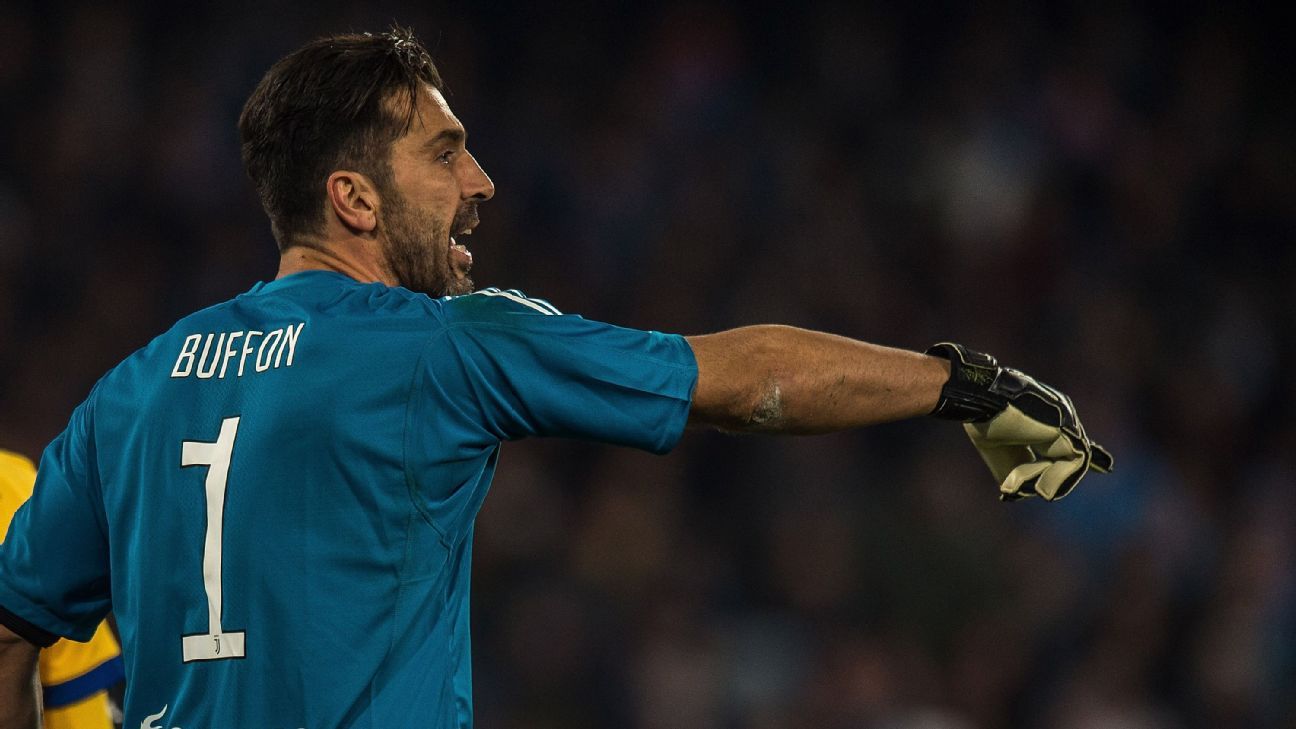 The 40-year-old goalkeeper initially announced his retirement following Italy’s failure to qualify for the World Cup in Russia this summer.

But the Juventus keeper, who has 175 caps, has returned to the squad and is expected to start Friday’s friendly with Argentina at the Etihad Stadium followed by Tuesday’s clash with England.

The decision has not been welcomed by everyone with suggestions that he is blocking the path of Milan’s 19-year-old keeper Gianluigi Donnarumma, but Buffon said he wants to unite the squad after their disastrous qualifying campaign.

“My role in the squad has always been positive and I’ve always brought people together. I’ve always put us before me,” Buffon told a news conference.

“I’m not here to showcase, to show myself off because I can still be useful. I may be 40, but I’m the goalkeeper of Juventus.

“Italy is a funny country where people enjoy controversy. Any controversy on my figure is just sensationalism. I have been playing for Italy since 1993, I have won seven medals. After a while all this controversy will just fall away.”

Buffon refused to be drawn on when his career will finally come to an end, but insisted his final match will be a normal encounter.

“I don’t know if my last match will be with Juventus or an international but it will be low key and sober, normal,” he added.

“I arrived at my first game on a scooter and the only car I have is the one that Juventus make available for me.”

But Buffon said he is focused on helping Italy rebuild their confidence after missing out on a World Cup for the first time since 1958.

Di Biagio has a difficult first game and the veteran keeper knows all about the quality of Argentina and particular Lionel Messi, who he has faced on many occasions throughout his career.

But he believes that Cristiano Ronaldo, who scored twice against him in last season’s Champions League final, is the more deadly finisher.

“It would be naive to [choose between them] given that both of them are excellent,” he said. “Messi is more of an all-rounder. Ronaldo, maybe because of his age, has become more of a specialist. He has become a killer whenever he comes before the goal.”