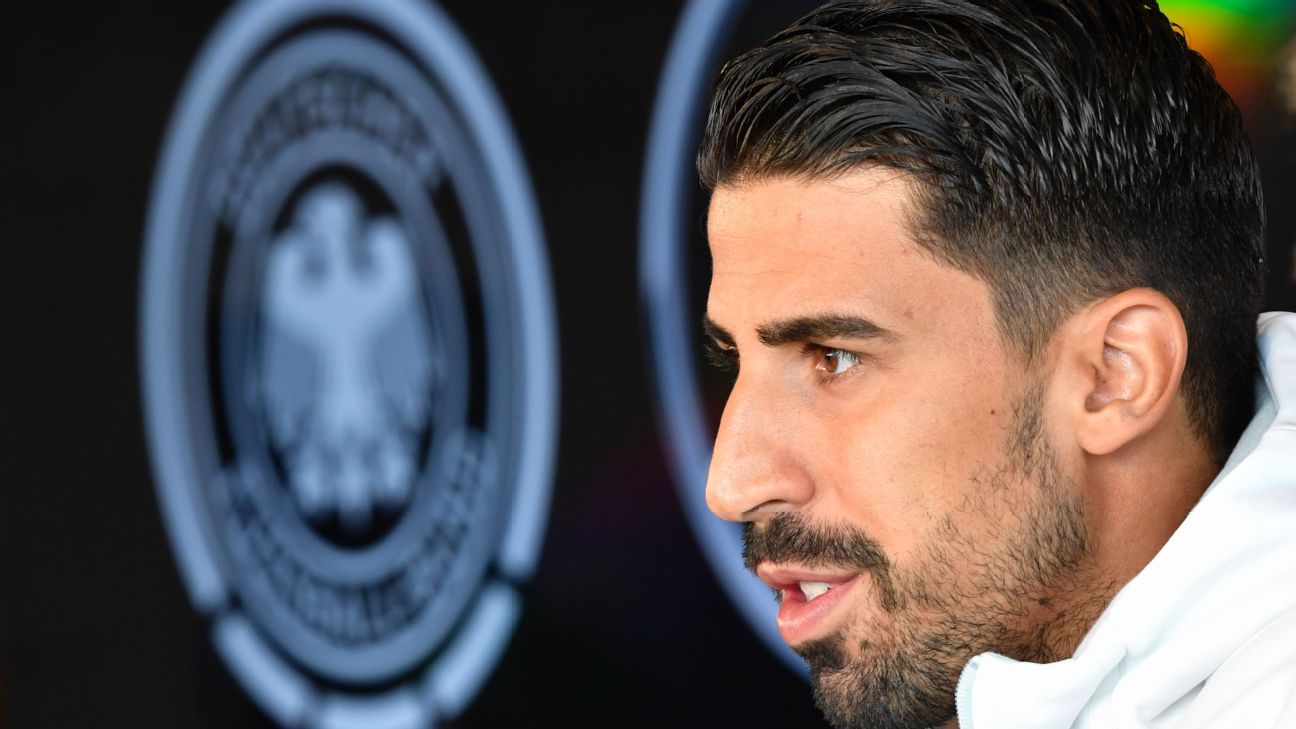 
Sami Khedira has bought 1,200 tickets for Germany’s home match against Norway on Monday and distributed them to disadvantaged local kids.

Khedira, 30, will return to his hometown of Stuttgart with the national team for Germany’s World Cup qualifier against Norway this Monday, and has announced that he has bought the tickets to the match for local children who are disadvantaged or with cancer.

A total of 15 charity organisations have been supplied with the tickets, the German FA reported on its official website.

“With the organising support of my family, we enable young people, who would not be there otherwise, to attend the match,” Juventus midfielder Khedira said.

Two years ago, Khedira organised a charity match in Stuttgart, saying at that time the city and the surrounding region was close to his heart.