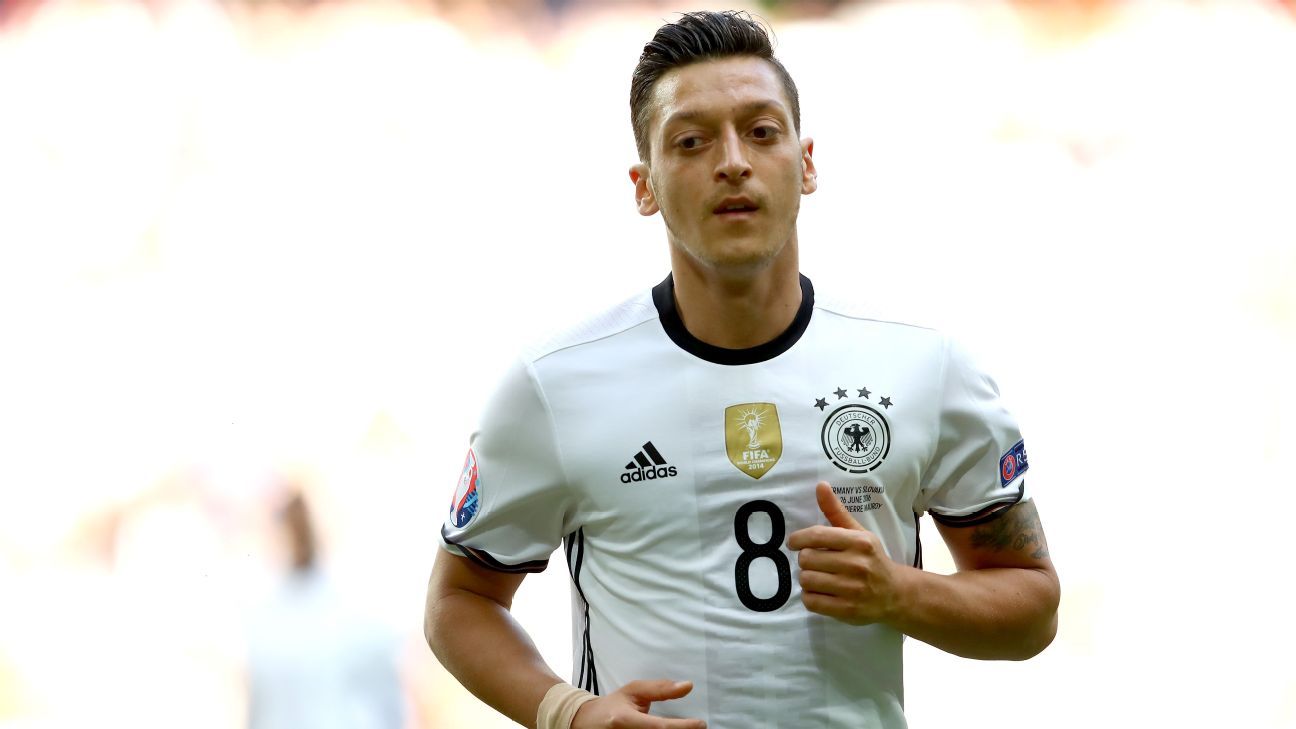 
Arsenal playmaker Mesut Ozil says he will recover in time from a back injury to be available for Germany for the World Cup.

Ozil was left out of Arsenal’s squad for the 5-0 victory against Burnley on Sunday, and manager Arsene Wenger said on Sunday he doubted the 29-year-old would be able to return for the club’s final two games over the next week.

But Ozil eased any fears that he could miss the World Cup for defending champions Germany, writing on Twitter that he was “sure I’ll fully recover in time.”

It’s a pity I missed yesterday’s match with my back injury. It’ll need some time but I’m sure I’ll fully recover in time for the World Cup. Once again I’d like to thank our boss. It was an honour playing for you, Mon. Wenger! Thanks for all the memories we shared together. 🙏🏼 pic.twitter.com/8VlfJjJ2EX

Germany’s first match in Russia will be against against Mexico in Moscow on June 17.

Arsenal have two Premier League games left after Burnley as they play at Leicester City on Wednesday and travel to Huddersfield Town on the final day of the campaign.