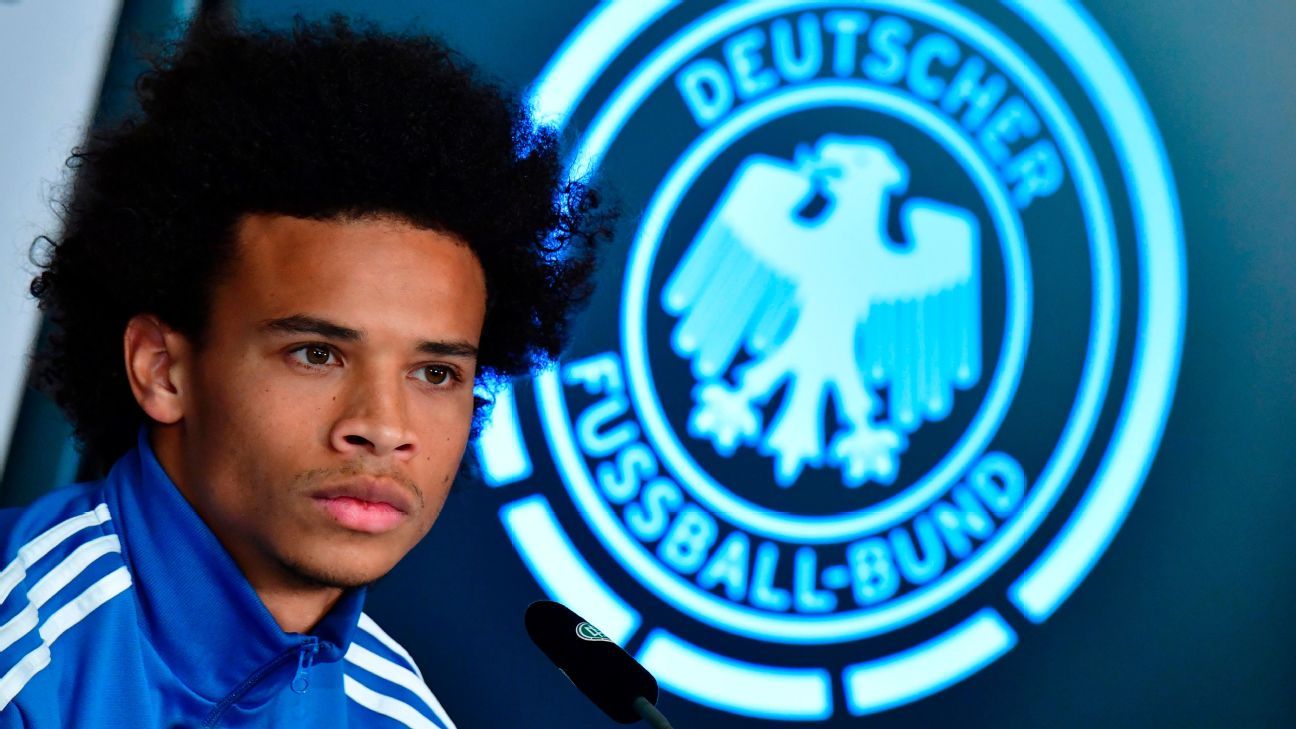 
Germany forward Leroy Sane has said criticism from teammate Toni Kroos is driving him on to improve.

Soon after being named the Premier League Young Player of the Year, Sane was axed from Germany’s World Cup squad by Joachim Low following the pre-tournament training camp.

The 22-year-old Manchester City player returned to the Germany setup in September, but was criticised by teammate Toni Kroos, who said his body language sometimes made it seem as if Sane didn’t care.

Addressing the media ahead of Germany’s UEFA Nations League matches against Netherlands and World champions France, Sane said that he has accepted the criticism and hopes it will make him better.

“If I play bad, then it’s not like I don’t care,” Sane said. “I always want us to win our games. It’s OK for me that it might look different for other people. I also respect it when criticism is addressed personally. I’ll then try to work on it.

“I don’t have any problem with criticism. It’s an incentive to refine myself.”

Sane said he was “disappointed” to have missed out on the World Cup, but he used the time off to think “about how to improve myself in all areas.”