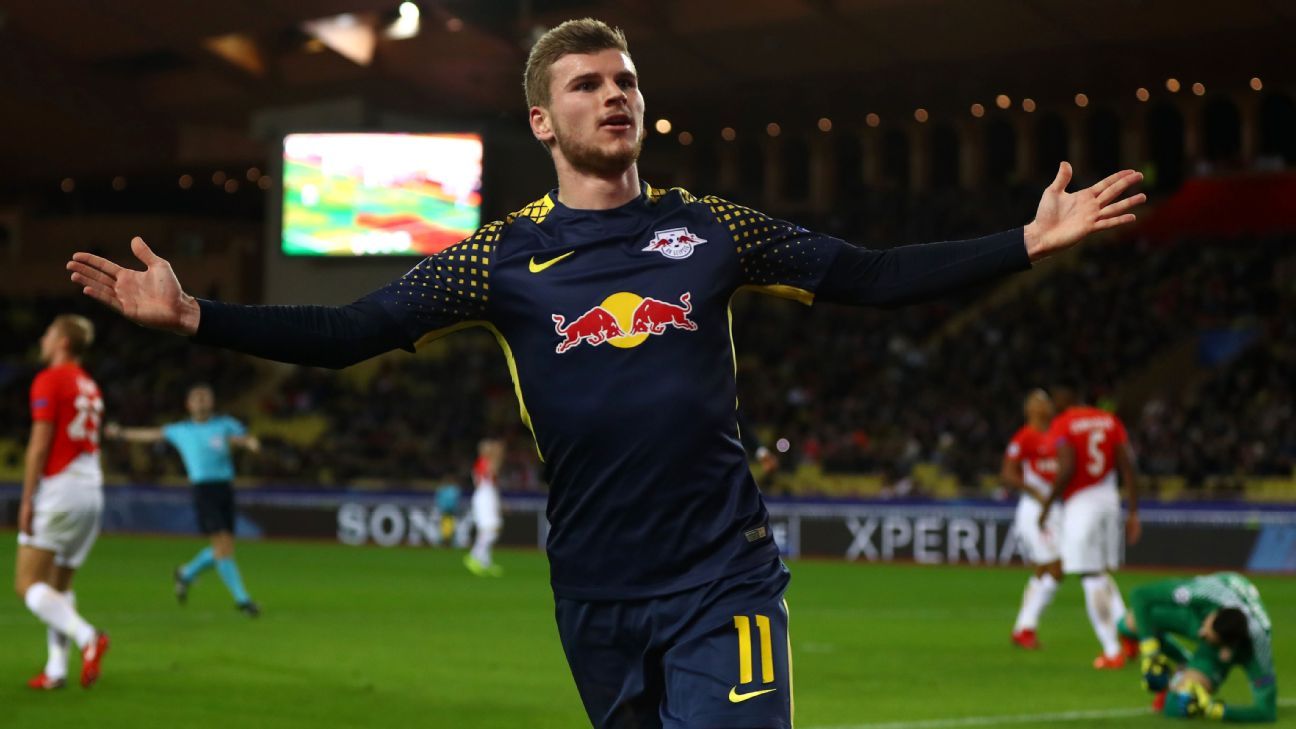 
Six points in three games on Matchday 5 was one of the better returns for the three German clubs in this year’s rather wretched Champions League campaign.

Genuine happiness, however, was in short supply once more. Collectively, RB Leipzig, Bayern Munich and Borussia Dortmund performed at a level that had tabloid Bild crying out for “Help!” and worrying that Bundesliga sides were destined “to play only a supporting role” on the European stage in 2017-18.

On the evidence of the midweek games, that might not prove an over-dramatisation. The likely outcome of sending only one team — Bayern — through from the group stages suggests that ground is being lost.

The Black and Yellows were fully prepared for a tight, nervy contest in their tough group. But they were supposed to challenge Real Madrid and Tottenham Hotspur for one of the two top spots, not narrowly beat Apoel Nicosia to the consolation prize of a Europa League run on goal difference.

With two points on the board — and a trip to the Bernabeu to come in the last game — even that modest ambition hangs in the balance.

After a decent start and Pierre-Emerick Aubameyang’s opener against Spurs at Signal Iduna Park, Petr Bosz’s men meekly caved in. Spurs were nowhere near their best, but they didn’t have to be. Dortmund gifted them two almost identical goals when they lost the ball in the build-up close to the box.

More depressing still was the home team’s inability to mount any sort of comeback. They never seriously threatened Hugo Lloris’ goal and sleepwalked to a fourth consecutive defeat in all competitions.

While recent losses could be blamed on Bosz’s gung-ho tactics, the anaemic nature of Tuesday night’s 2-1 defeat spoke of a total mental breakdown. The Dutchman had positioned his team deeper, and was more cautious, but whatever confidence they had gained from that more pragmatic set-up had long dissipated before the final whistle.

“A declaration of footballing bankruptcy,” Suddeutsche Zeitung called the second half no-show.

Bosz is rapidly running out of credit with the club’s hierarchy, even if no one seems entirely sure why an impressive start has given way to such a catastrophic run of one win in nine games.

The latest theory doing the rounds in Westphalia is that team are short on match fitness. Both captain Marcel Schmelzer (“It’s nothing to do with fitness if you kick the balls into your own net”) and Hans-Joachim Watzke (“We ran 12km in both halves”) dismissed that explanation, but the fact that the CEO was moved to examine the stats in the first place doesn’t bode well for the manager.

Results and performances have been so poor in recent weeks that they suggest deep, systemic problems. The BVB board won’t be able to sit by idly for much longer, when the clamour for change gathers pace. Defeat in Saturday’s Revierderby against Schalke 04 will likely spell the end of Bosz’s tenure.

The visit to Monaco was “by far the best game in the Champions League,” as proud manager Ralph Hasenhuttl put it, yielding a 4-1 scoreline and three important points that keep Leipzig’s hopes of reaching the knockout stages alive. Just.

“We were super cool,” Hasenhuttl added after the impressive performance in the Principality, praising his side’s precise transition game and the finishing skills of Timo Werner (“He’s world-class in front of goal”) in particular. Unfortunately, the debutants’ slow start to the campaign might yet render the triumph over last year’s semifinalists less important: Leipzig need Monaco, who are guaranteed to finish last in the group, to get at least a draw at Porto to squeeze into the round of 16 ahead of them.

Not being able to control their own destiny wasn’t the only thing that put a dampener on spirits, however. A shoulder injury to Marcel Sabitzer took some of the shine off. Sabitzer has been one of Hasenhuttl’s most reliable performers this season and the Austrian midfielder might well miss the remaining games before the winter break.

However, Leipzig missing out on the latter stages of Europe’s top competition would not be a disaster for the club. Money is not really an issue and in the Europa League they would immediately be installed among the favourites to win the trophy.

Jupp Heynckes continued his run of wins, notching up his ninth success in as many games since his return in October. But his men played so poorly throughout the game at Anderlecht that the 2-1 result felt more like a defeat.

“We can’t be happy, it was our worst match for a long time,” Jerome Boateng admitted. “We were asleep in the first half and were lucky to win it at the end.”

Heynckes pointed the finger at a lack of concentration but it was Bayern’s inability to control the ball in midfield against decidedly modest opposition that had been most shocking. Despite fielding four central midfielders in Thiago, Arturo Vidal, Corentin Tolisso and Sebastian Rudy, the visitors’ passing resembled a game of “Pong” rather than exquisite combinations the team used to be known for.

Time will tell how accurate a gauge for Bayern’s strengths and weaknesses the evening in Brussels will turn out to be but that there can be doubt that Heynckes suffered his first minor setback in his attempt to drag the side back to form after the sacking of Carlo Ancelotti.

On Wednesday night’s evidence, the Bavarians would have no chance of making it deep into the competition. A lengthy muscle injury to Thiago, who’ll miss “many months” according to sporting director Hasan Salihamidzic, adds to the short-term complications, with half a dozen of players already sidelined.

Heynckes’ task of forming a team ready to take on Europe’s best by the end of February, when it really matters, looks a daunting one.