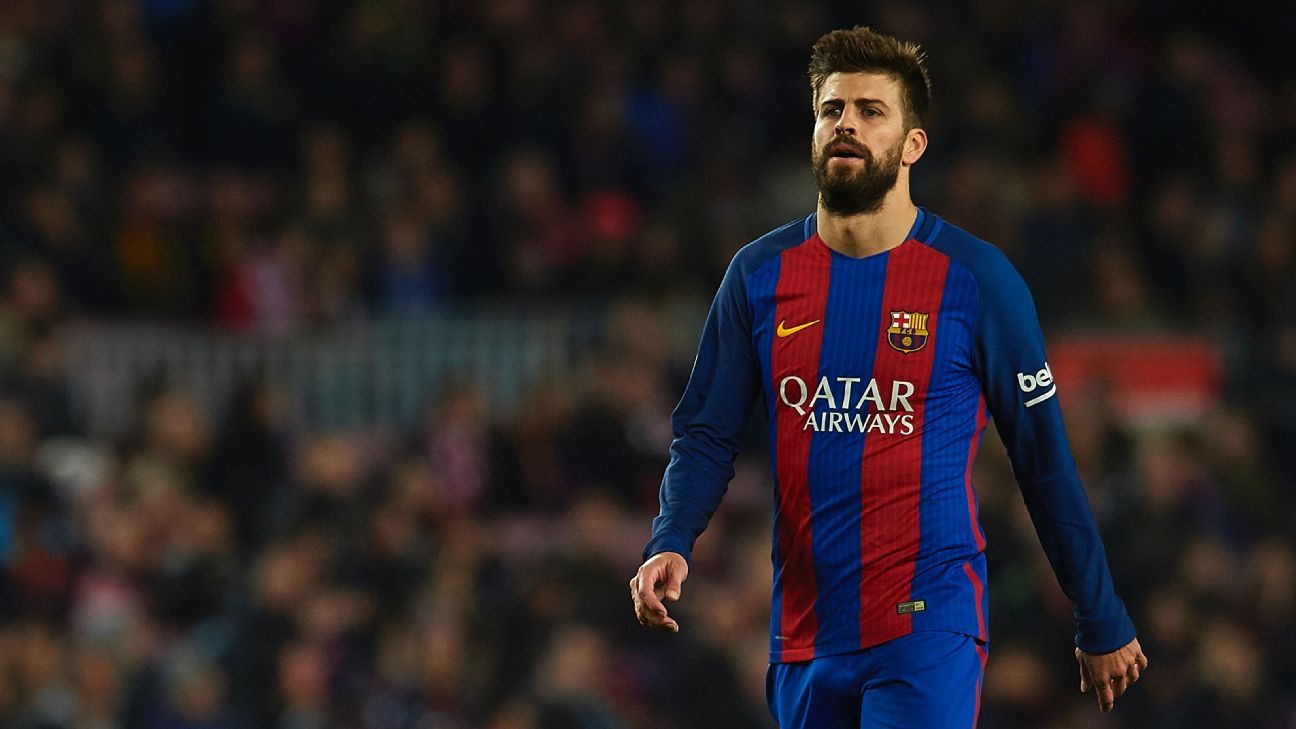 
Gerard Pique has been passed fit for Barcelona’s La Liga opener against Real Betis at Camp Nou on Sunday.

The defender strained his groin and was substituted in the second half of Wednesday’s Spanish Super Cup defeat to Real Madrid.

However, he trained on Saturday and Ernesto Valverde has included him in his 18-man squad for this weekend’s curtain-raiser.

Thomas Vermaelen is also available again after recovering from a knee injury picked up earlier this month in a preseason friendly, but he has not been named in Valverde’s squad.

Luis Suarez, who will be out for around a month, Andres Iniesta and Rafinha will all miss the game against Betis through injury, though, while new signing Paulinho will not feature as his paperwork has still not cleared.

The match will begin with a minute’s silence in memory of those that died in the terrorist attacks in Barcelona and Cambrils this week.

Both sets of players will also wear black armbands, while Barca’s players will carry ‘Barcelona’ on the back of their shirts where their surnames would usually appear.

They will also have the hashtag “#TotsSomBarcelona” (We are all Barcelona) on the front of their shirts and fans will be able to get that printed for free onto their shirts before the game if they wish.

Barca coach Valverde says the best course of action is to continue with life as normal, showing the terrorists that the city of Barcelona is not cowed.

“We are calm, we are not afraid,” he told a news conference. “We have to do our best in the circumstances and the best way [to do that] is to continue forward. We are all potential victims, in the metro, in football. What we cannot do is hide.

“These are extraordinary and lamentable circumstances. Yesterday was a tough day, a different day for everyone.

“We show our solidarity with the victims. This puts things in perspective. We are with the people that suffered.”