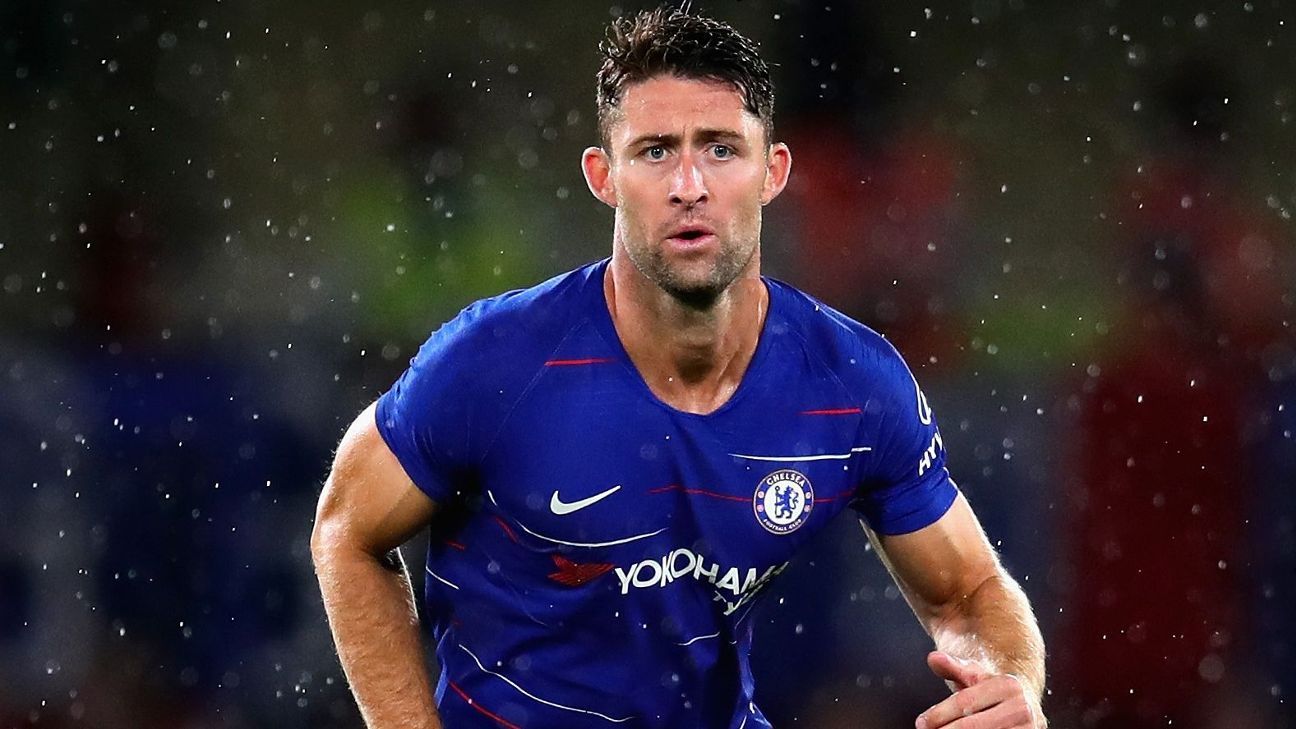 Cahill, yet to start a Premier League match this season, said in September that he faced a “tough decision” over whether to leave in January if he does not play more regularly.

Cesar Azpilicueta captains Chelsea when Cahill is not playing and Sarri said that, after consulting his players, he would not change the hierarchy.

Eden Hazard captained Belgium to the World Cup semifinals, and some suggested Chelsea should give him the club captaincy as they attempt to persuade him to sign a long-term contract.

Sarri has also praised David Luiz for his leadership qualities, but the coach suggested he had not seriously considered alternative candidates to Cahill after speaking to his players.

“Cahill was the captain last season,” he added. “I spoke with his teammates and they all told me he really was a very good captain.”

Sarri said he could not guarantee that Cahill would stay beyond January, but pointed out that the 32-year-old had been given more minutes in both the Carabao Cup and Europa League in recent weeks.

Hazard has missed Chelsea’s last two matches with a back injury sustained against Manchester United, and Sarri revealed that he was short of full fitness despite returning to training this week and may not be part of the starting XI against Crystal Palace on Sunday.

“I don’t know [if he can start],” Sarri said. “Eden yesterday, he had a large part of the training with the team. It may be he will not be ready for 90 minutes yet. It was the first part of training for a few weeks. He might be able to play for 40, 45 minutes.”