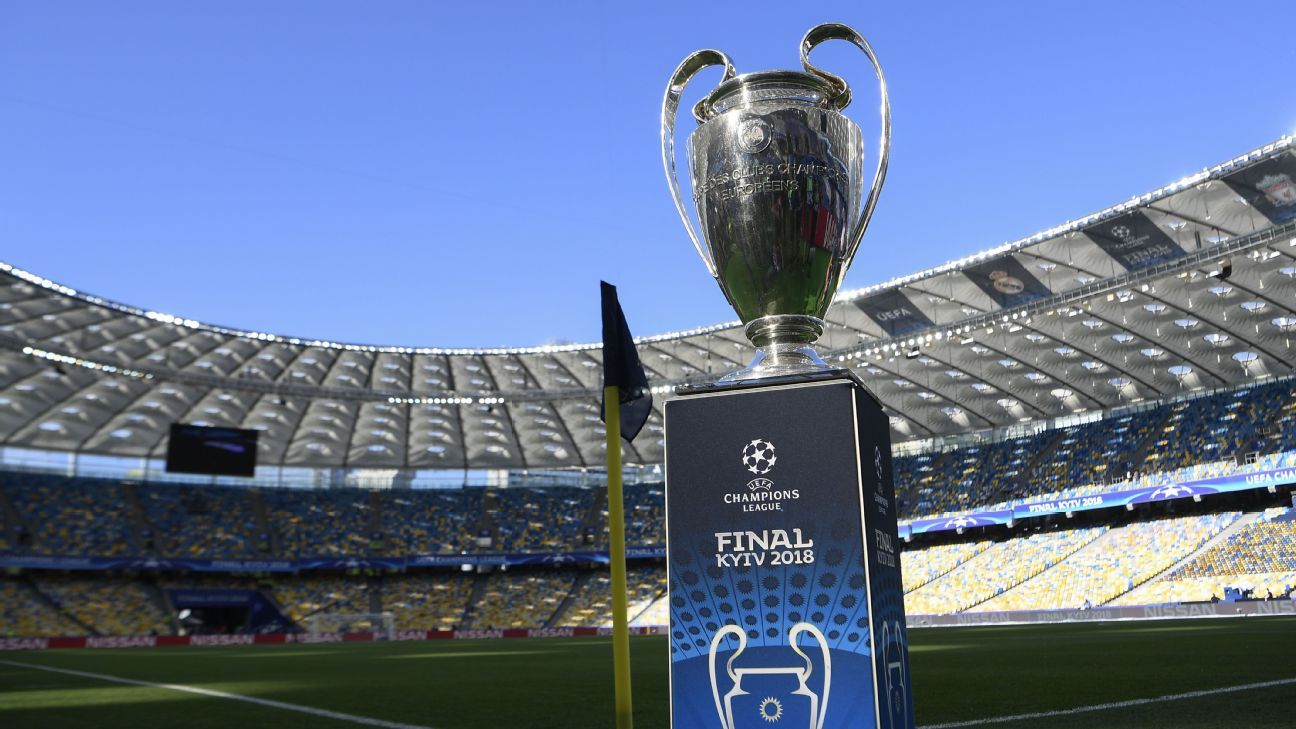 
Real Madrid manager Zinedine Zidane has picked the same XI that started last year’s Champions League final vs. Juventus, which means in-form Gareth Bale starts on the bench in Kiev. Isco starts for the holders, with Karim Benzema also in the Madrid team.

Liverpool, meanwhile, field the same lineup that started their semifinal second leg against Roma. Jurgen Klopp has been able to boost his bench with the inclusion of Adam Lallana and fit-again Emre Can.

Striker Danny Ings is not part of Liverpool’s matchday squad, while Dominic Solanke, 20, has been named as a substitute.

Cristiano Ronaldo will start up front for Real Madrid, while Liverpool’s forward line is led by Mohamed Salah.

Real Madrid are chasing their 13th European Cup, which would be their third in a row and fourth in five years. Liverpool, meanwhile, seek their sixth title and first since 2005.