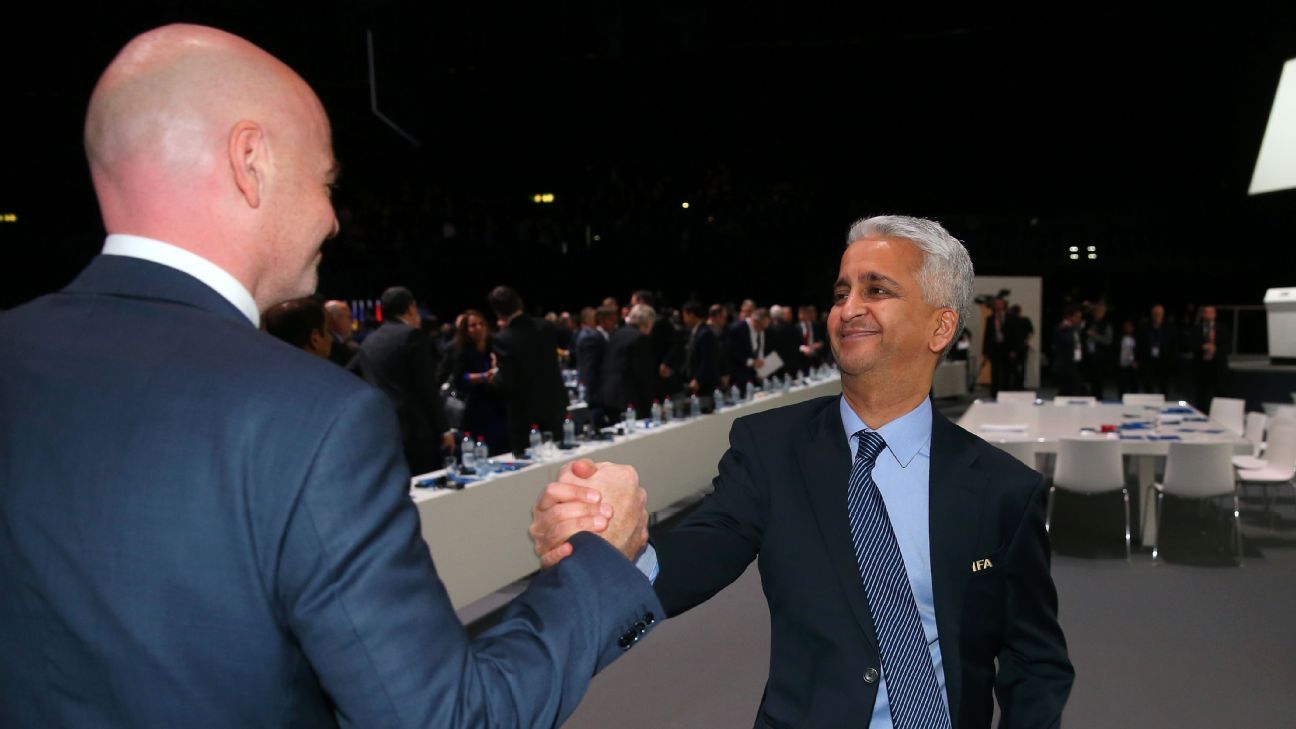 
The United States’ effort to host the 2022 World Cup was found to have generally followed FIFA’s bidding rules, according to the Garcia report on corruption that was released by FIFA on Tuesday.

The report contained the findings of lead investigator Michael J. Garcia into allegations of corruption in the bidding process for hosting the 2018 and 2022 World Cups. Russia won the rights to host the 2018 edition of the tournament, while Qatar was chosen to host the 2022 World Cup.

Garcia reported to Dr. Cornel Borbely, who at the time of the report’s completion in 2014 was the deputy chairman of the Investigatory Chamber of FIFA’s Ethics Committee. But given that Garcia is a U.S. citizen, he recused himself from the U.S. portion of the investigation, with Borbely leading that effort.

The U.S. section of the report reached three broad conclusions. The first was that there were no indications that the U.S. bid committee engaged in conduct aimed at “colluding or collaborating with another member association or bid committee to influence the Bidding Process.”

The report notes, however, that full compliance “cannot be completely confirmed” based on documents provided and interviews with those leading the U.S. effort, a group that included U.S. Soccer Federation president Sunil Gulati, Carlos Cordeiro, who at the time was an independent board member of the USSF, and David Downs.

The third finding was that the U.S. bid committee’s policy on gifts was “in line” with FIFA’s Rules of Conduct.

That said, the report noted that the U.S. bid committee made a tactical decision to withdraw from bidding for the 2018 World Cup at the behest of then-UEFA president and FIFA ExCo member Michel Platini.

According to the report, Gulati said that Platini indicated that the 2018 tournament was likely to be hosted by a European country, and that continuing to bid for it “could compromise the support of the eight UEFA votes on the FIFA ExCo with regard to the 2022 FIFA World Cup vote.”

The U.S. bid committee was also found to have reimbursed some of the travel expenses of FIFA ExCo member Michel D’Hooghe when he attended an event — a meeting of the Clinton Global Initiative in September 2010 — that wasn’t directly related to the bid effort.

The report concluded that while reimbursement of such expenses wasn’t strictly prohibited, it “at a minimum, raises an appearance problem and could be considered as a gift under the description of the Rules of Conduct of the Bid Registration.” It later termed the reimbursement as an “area of concern” that warranted further investigation.

Other gifts the U.S. bid committee gave to FIFA ExCo members and their wives — which included six iPads given to members of FIFA’s inspection team, as well as five Tiffany card cases and six purse pens — were deemed to fall within of FIFA’s rules.

The investigation did look into the involvement of now disgraced FIFA ExCo member Chuck Blazer, given that he was the sole American sitting on the ExCo. But the report states that Gulati, Cordeiro, and Downs all characterized Blazer’s involvement in the bid effort as advisory in nature, and that he wasn’t a paid member of the U.S. bid committee.

Other than the expense reimbursement related to D’Hooghe, the report concluded, “We are of the opinion that no further investigatory steps and no opening of investigatory proceedings against any of the members of the USA Bid Committee is warranted.”