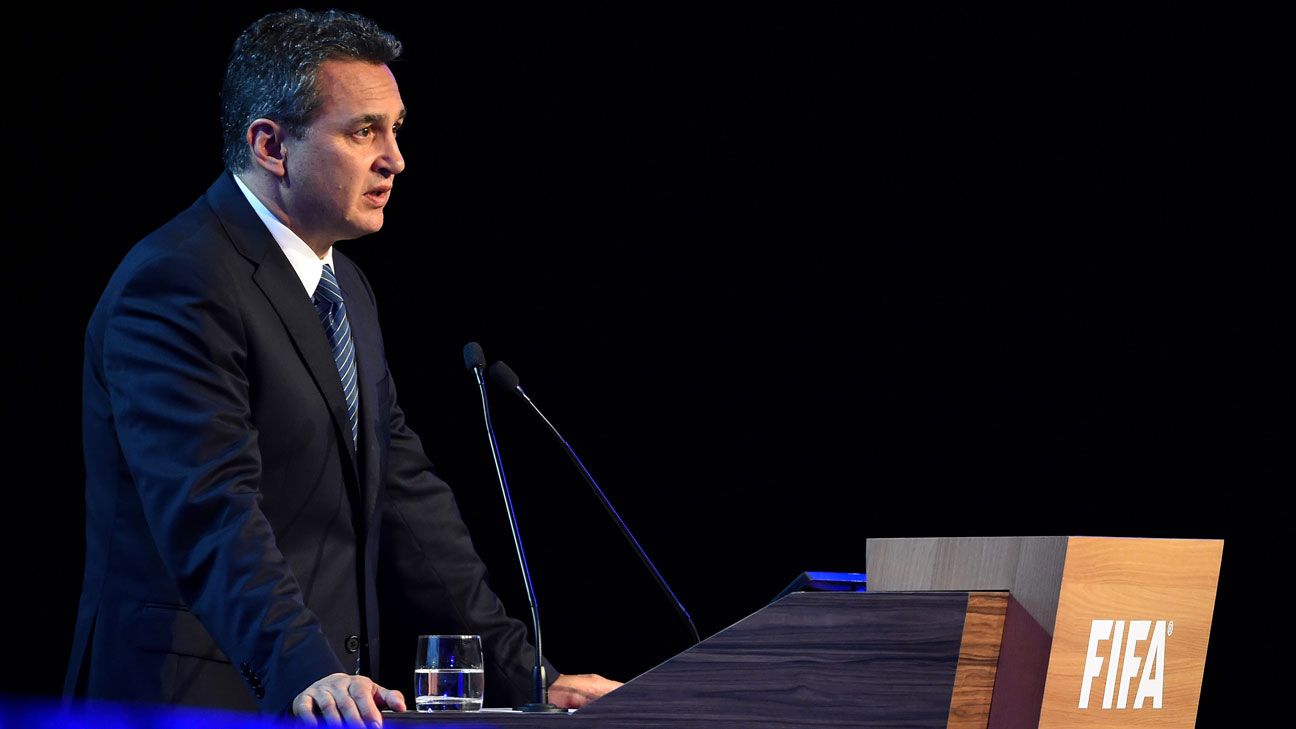 
Even before Michael J. Garcia, a former U.S. attorney and FIFA’s chief ethics investigator into the 2018 and 2022 World Cup bids, had submitted his report to FIFA in 2014, there were rumors that there was no “smoking gun.” Not of the kind that would see the World Cup taken away from the respective bid-winners, Russia and Qatar.

Hans-Joachim Eckert, the head of the adjudicatory branch of FIFA’s Ethics Committee, decided in September 2014 that the Garcia report would not be published in full for “legal reasons”. Instead, he’d read it himself and provide us with a summary. This prompted some to scream “cover-up,” especially since Eckert’s 42-page condensed report, while admitting some level of irregularity and leading to disciplinary cases against five FIFA officials, concluded that there was no reason to strip Russia or Qatar of their World Cups.

Garcia’s decision to resign over the fact that Eckert, a Sepp Blatter appointee, refused to publish the report in full, only added fuel to the fire.

And now that the entire 422-page report has been released by FIFA we can, again, conclude: “no smoking gun.”

Maybe the most notable statement Eckert’s summary omitted is perhaps the ultimate takeaway now that the report is out there: “President Blatter bears some responsibility for a flawed process that engendered deep public skepticism and for presiding over an Executive Committee whose culture of entitlement to many of the issues this Report identifies.”

Garcia also went on to illustrate Blatter’s hypocrisy. One month after vowing to clean up FIFA and railing against the “devils in football,” he attended a meeting of FIFA’s Finance Committee during which Executive Committee members were given bonuses of $200,000. They included Amos Adamu and Reynald Temarii, who were suspended at the time for taking World Cup bid-related kickbacks.

Eckert’s summary was released on Nov. 13, 2014. Blatter ran for — and was re-elected to — an unprecedented fifth term as FIFA president in May 2015. Might the election have turned out differently if the Garcia report had been published in full? We’ll never know.

We’re also left to speculate why it took so long for the report to be released. The official reason — that the officials named needed to be fully investigated by the Ethics Committee before the rest of the world could see it — left many dissatisfied. Indeed, many in football, including the current FIFA President Gianni Infantino, called for it to be released earlier.

You feel as if, perhaps, they were looking for some excuse. It came on Monday night, when it emerged that the German newspaper Bild had obtained a leaked copy — one of perhaps a dozen in existence — and were going to publish it in full. At that stage, there was no reason for FIFA to hold back.

(And if you’re into political minutiae, the fact that Infantino did not renew Eckert’s term on FIFA’s Ethics Committee last month, as there’s an obvious antipathy between the two, may well have played a part as well.)

But back to the smoking gun, or lack thereof. It’s critical to remember that just because there is insufficient evidence of malfeasance does not mean something far worse did not take place. Speaking to the 24 men involved in the 2018 and 2022 vote, including the two suspended members, was critical for Garcia and Cornel Borbely — the head of the Ethics Committee’s Investigative Branch — and that didn’t happen.

Garcia’s investigative tools were very limited. He and Borbely did not have subpoena powers, which meant nobody could be compelled to be interviewed by them. In fact, three Executive Committee members (Mohamed bin Hammam, Nicolas Leoz and Chuck Blazer) either declined or ignored Garcia’s request, according to the Garcia Report.

Another two (Ricardo Teixeira and Jack Warner) could not be reached. And Franz Beckenbauer held out for months complaining there were too many questions, that they weren’t in his native German and that they included queries like “how old was your grandmother when she died?” (According to Garcia, this last bit is entirely made up.)

Even when Garcia and Borbely did get to interview members, they got a very rough ride. Julio Grondona repeatedly questioned their jurisdiction and threatened to walk out. Spain’s Angel Maria Villar Llona raised a conflict of interest concern since Garcia is American and the U.S. was a 2022 bidder. He went even further, as noted in the Garcia report: “You cannot investigate this case. And for your own good, I’m telling you right here … if it keeps moving on, I will have to talk to other people.”

Both Grondona and Villar eventually submitted written answers. Grondona is now deceased, but Villar was later fined for failing to cooperate with the investigation.

The investigation ran into other stone walls. The Russia bid committee could not provide many of the emails necessary because its computers were leased from a third-party company which later destroyed them. The Spanish FA also had email server issues: According to Garcia, when asked for emails, they first agreed to send them over and then later claimed that their servers had been almost entirely wiped.

It’s fair to say that, in his previous gig as a U.S. attorney, Garcia was used to rather more policing clout.

Overall, the report — as also outlined in Eckert’s summary — highlighted the fact that every bidding committee, with the notable exception of the Dutch-Belgian 2018 bid, committed some dubious ethical acts, to varying degrees. In some cases, they were venial crimes, in others less so. But at no point was the threshold of evidence met to strip Russia or Qatar of its World Cup.

Yet that’s down to the very limited powers that Garcia had. Because the fact of the matter is that, while football justice is one thing, the real world — with subpoenas, wiretaps and cops knocking on hotel room doors — is quite another. There are certainly plenty of loose ends for law enforcement to follow up. If, of course, they choose to do so.

As the Garcia report outlines, the whole process was badly flawed and ripe for corruption. Bidding for 2026 will follow different guidelines and Infantino has introduced some reforms while promising better governance. Of the 24 men who sat on the FIFA Executive Committee at the time of the vote, just two are on its successor, the FIFA Council.

That has to be the starting point. As Garcia illustrated so clearly and in such detail, FIFA’s problems were systemic and endemic. Eradicating them will take both new blood and new rules.