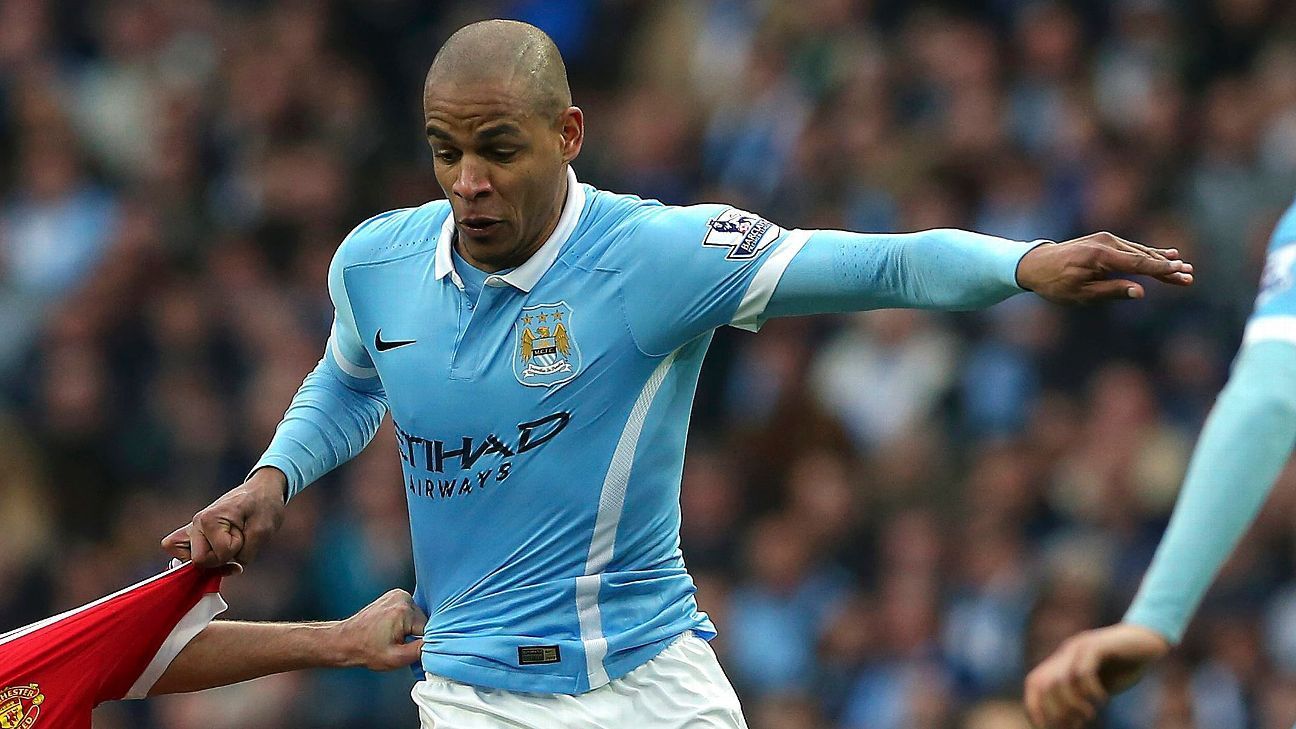 
Turkish club Galatasaray have opened talks with Manchester City over a deal for midfielder Fernando.

Fernando was left out of City’s preseason tour to the United States and is set to end his three-year stay at the Etihad Stadium.

Galatasaray said they had begun formal negotiations with both club and player over a deal that could cost around £6 million.

The Brazilian has made 101 appearances for the club but started just five Premier League games last season and none since the turn of the year.

Last week, he told Portuguese newspaper Diario de Noticias: “My first goal is to go out and play. It’s not worth staying at Manchester City and not being used.

“I want to play and I already told the club. I already knew it was going to be very difficult with Guardiola because of his team’s style of playing and my characteristics. It did not go the way I wanted it to.”