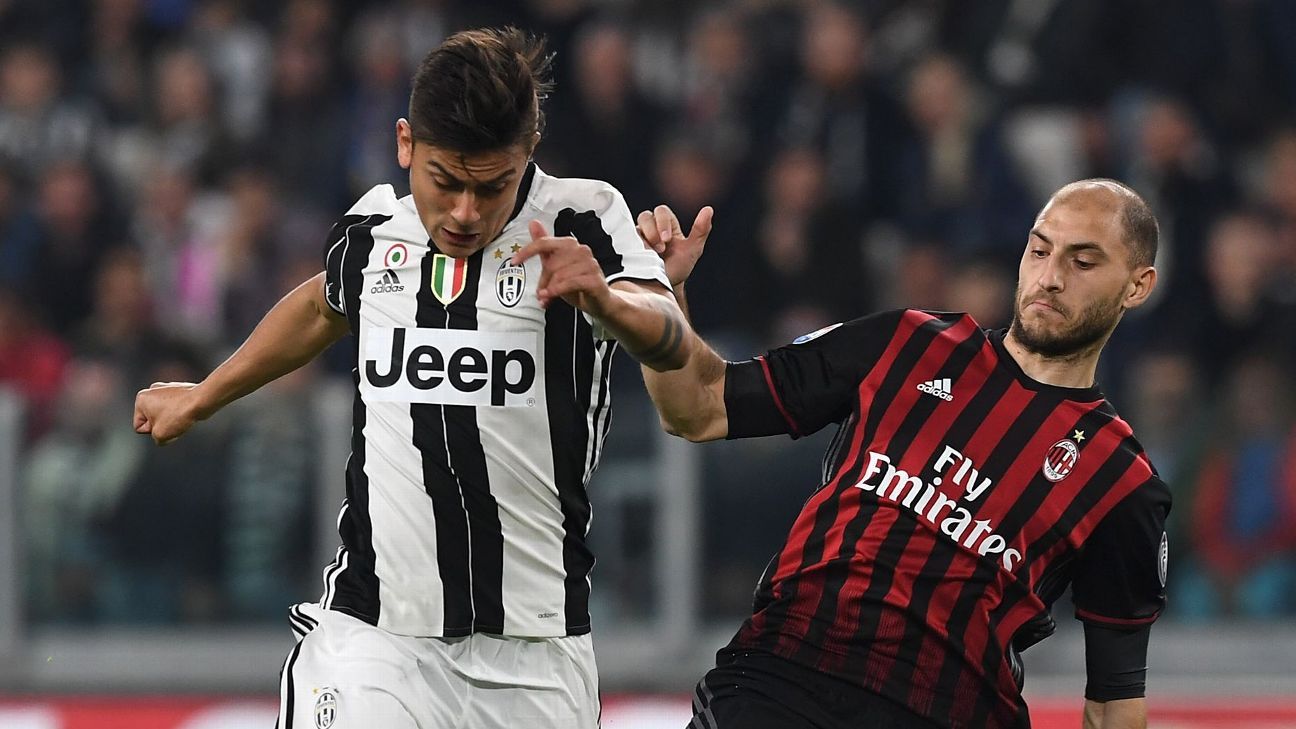 “As agreed by both parties, former Italy international Gabriel Paletta has joined Jiangsu Suning today,” Jiangsu said in a statement on social media.

“We hope he can strength our defence with his uncompromising style while also helping to develop the club’s young players.

“We are looking forward to his outstanding performances in the Chinese Super League.”

The 32-year-old former Liverpool and Boca Juniors centre half joins the 2016 league and cup runners-up in an attempt to shore up a defence that struggled last season as Jiangsu were pulled into a relegation battle under former coach Choi Yong-soo.

The departure of the South Korean saw former England coach Fabio Capello appointed to the post and Jiangsu eventually finished in 12th place in the 16-team league, where the bottom two clubs are demoted to China League One.