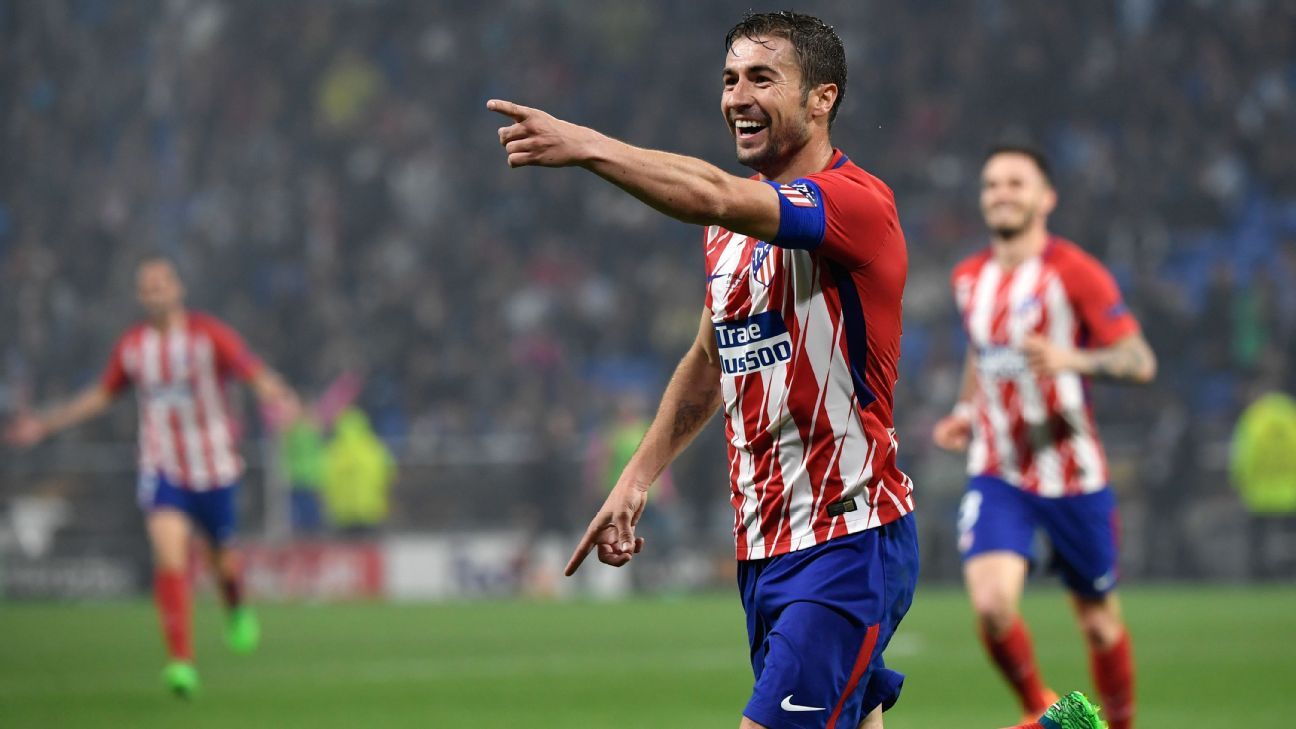 He has agreed a two-year contract with Al-Sadd with an option for a further 12 months, with the deal reportedly worth a total of €19 million.

Speaking to the Al-Sadd website, the 34-year-old said he was looking forward to winning more trophies.

“I took the decision to play in Qatar after deep thought, especially as I spent many years playing in Spain,” Gabi said. “Xavi was the first person to talk to me about coming to Qatar and Al-Sadd.

“He told me a lot about the project at Al-Sadd and that we would make a great duo in it. We will now work together to ensure that more success comes to the club, by winning titles.”

“I have seen the sights of Doha and I also observed the preparations for the 2022 World Cup, including the great facilities at the Khalifa International Stadium,” he said.

“I am convinced that Qatar will host a successful World Cup in 2022.”

Meanwhile, Atletico have brought in holding midfielder Rodri, 22, from Villarreal for around €25m and will sign 18-year-old centre-back Nehuen Perez from Argentinos Juniors, the player said.

“I’ve already signed, it is a dream,” Perez told AS. “I’m very happy I am joining Atletico Madrid.”

Perez is expected to stay with Argentinos Juniors for at least 12 months before moving to Europe. He was in Russia as one of the extra players brought by Argentina coach Jorge Sampaoli to experience the World Cup.