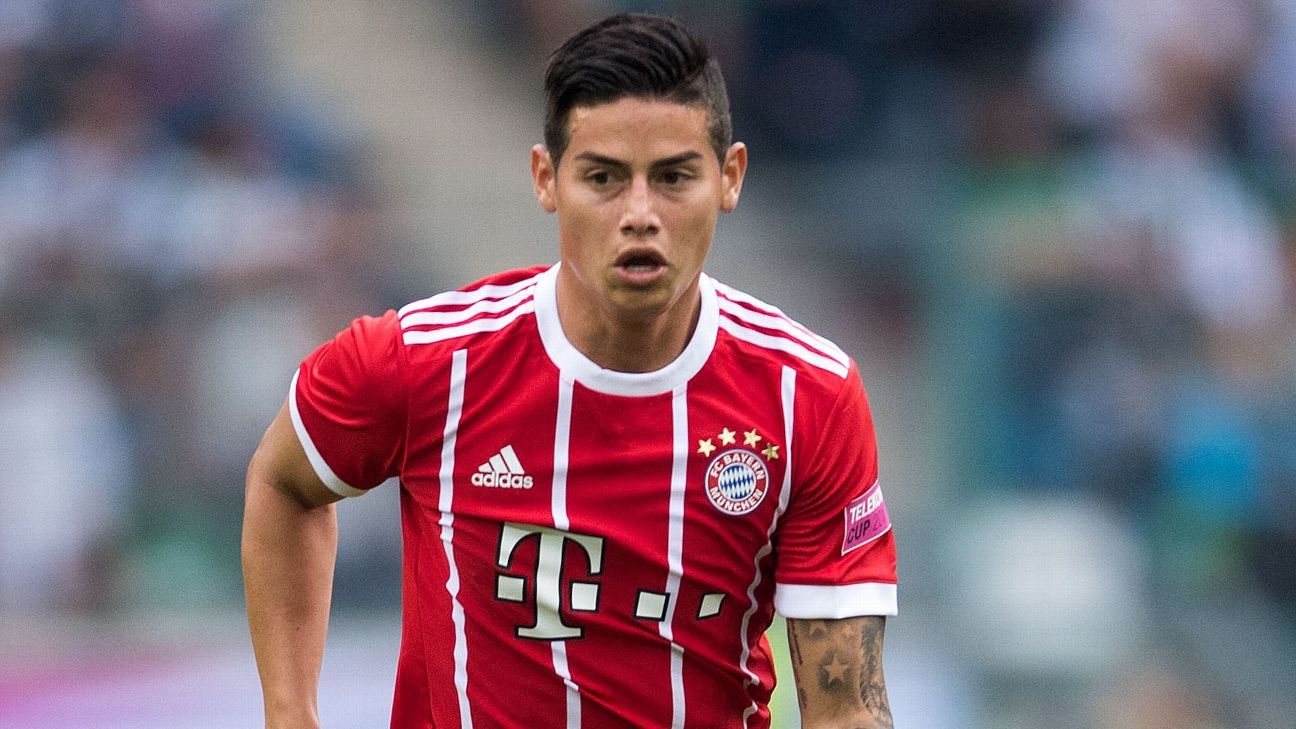 
Thomas Muller and Juan Bernat scored as Bayern Munich beat Werder Bremen 2-0 in a 45-minute game to win the Telekom Cup on Saturday, while James Rodriguez made his first appearance after signing from Real Madrid earlier in the week.

Muller, named captain for the day, put Bayern ahead on 12 minutes, set up the second for Bernat with a back-heel and missed a penalty during the game which was played in front of 41,283 in Monchengladbach.

Robert Lewandowski scored and Corentin Tolisso debuted earlier in the day as Bayern beat Hoffenheim 1-0 in another 45-minute game to advance to the final.

Arsenal concluded their preseason tour of Australia with a 3-1 win against Western Sydney Wanderers that came thanks to goals from Olivier Giroud, Aaron Ramsey and Mohamed Elneny.

Nacho Monreal caught the eye by providing two assists, while club-record signing Alexandre Lacazette got more minutes under his belt but the Gunners barely had to break sweat against their A-League opponents, who scored a second-half consolation goal through Steve Lustica.

Borussia Dortmund got their tour of Asia off to a winning start with a 3-2 victory against J-League runners-up Urawa Reds in a game that saw Mario Gotze return from a metabolic illness.

In front of almost 64,000 spectators at the Saitama stadium, Emre More scored twice before setting up Andre Schurrle to grab a late winner.

Reported Manchester United target Ivan Perisic was not part of the Inter Milan squad that lost 2-1 to Nurnberg. However, Luciano Spalletti did include a number of other recognisable names including new signings Borja Valero and Milan Skriniar.

Stoke finished their preseason tour of Switzerland with a 4-2 defeat to French champions Monaco.

Frank de Boer won his first game in charge of Crystal Palace as the Premier League side ran out 3-1 winners at non-league Maidstone United.

Jordon Mutch (2) and Jacob Berkeley were on target for Palace, who were without the majority of their first-team stars.

A strong Watford side fought back from two goals down against League Two opponents Wimbledon before eventually losing 3-2. New signing Nathaniel Chalobah watched from the stands after joining from Chelsea earlier this week.

Southampton began their preparations for the new campaign with a goalless draw against Swiss side St. Gallen in which new manager Mauricio Pellegrino named a different XI for each half.

Max Gradel scored the winner as Bournemouth beat Portuguese side Estoril 2-1. Jordon Ibe had given the Cherries the lead early in the second half before Estoril equalised from a free kick.