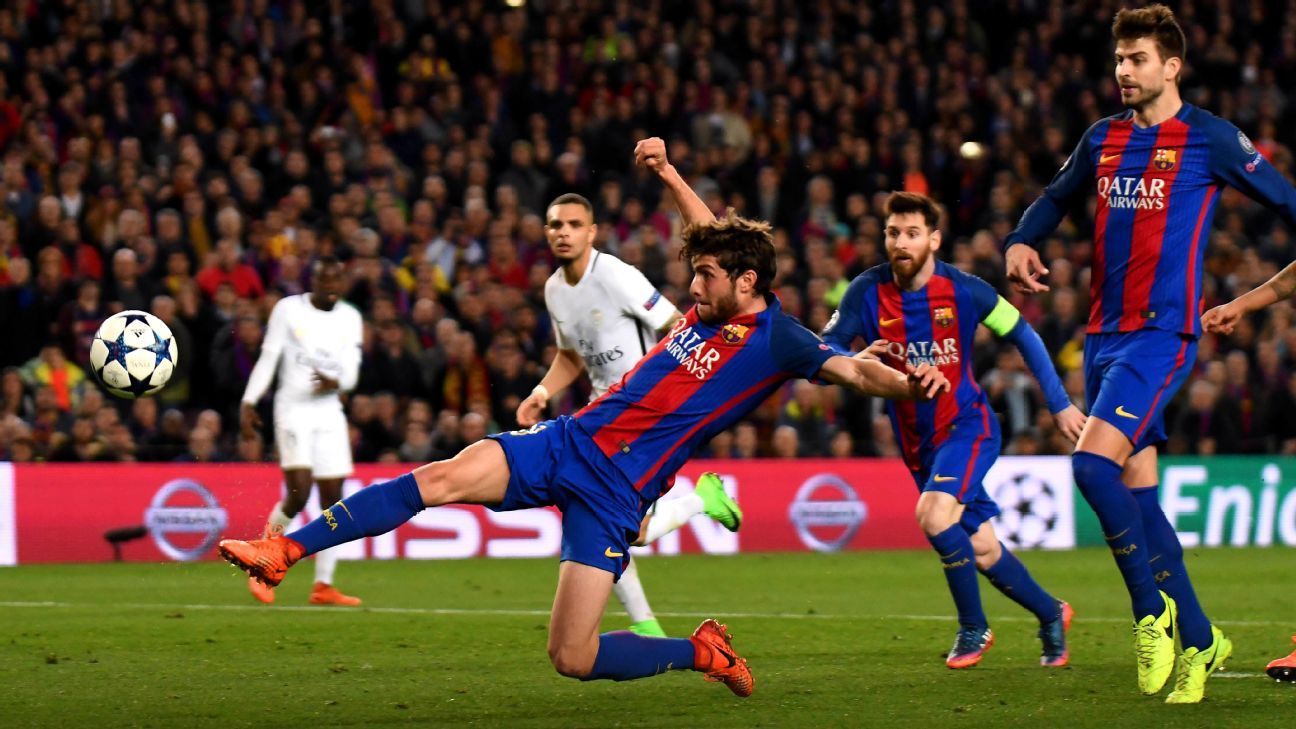 You may be familiar with the concept of “eating humble pie,” but the mayor of a town in France was recently forced to dine on an altogether less appetizing dish as the result of a botched wager.

After watching PSG hammer Barcelona 4-0 in the first leg of their Champions League encounter last season (in the round of 16), Charles Dayot, mayor of Mont-de-Marsan, declared that he would gladly “eat a rat” if the Parisians didn’t end up making the quarterfinals.

Of course, Barca went on to record an astonishing 6-1 win in the second leg, with Sergi Roberto’s 95th-minute winner ensuring that Monsieur Dayot would soon be dining on vermin.

Putting all hubris aside, Mayor Dayot has since endeavoured to keep up his end of the bargain, enjoying an enticing plate full of grilled rat in front of his local populace and their cameras.

We suppose you’ve got to commend the guy for staying true to his word, but still — it’s disgusting!