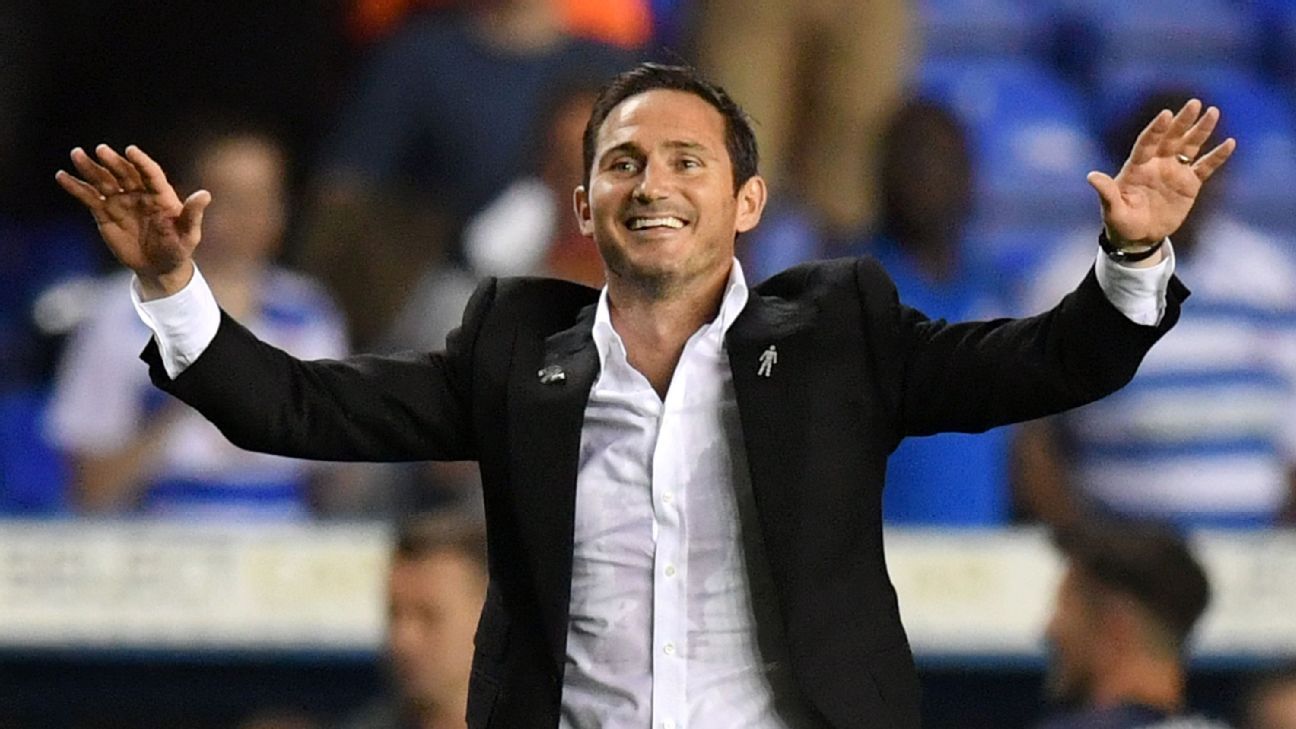 Football fans have been gently mocking New York governor Andrew Cuomo after he unveiled mock-up images of a proposed new park that just so happened to contain a very familiar face.

Governer Cuomo proudly shared designs for the Shirley Chisholm State Park in Brooklyn, only for people to point out that Frank Lampard appears to have been photoshopped into the images for some unknown reason.

Proud to be in Brooklyn to announce Shirley Chisholm State Park, the largest state park in NYC, coming in 2019. pic.twitter.com/ZfaEIG05eL

In the third design, showing a lakeside promenade, Lampard can be seen jogging along the wooden walkway while wearing his old New York City FC training kit.

The gaffe was originally spotted by Arielle Castillo, who worked for MLS at the time Lampard was playing in the States.

Who put Frank Lampard jogging on the waterfront https://t.co/5ugpRJMGPW

The original photo was taken in 2015, shortly after the midfielder had left Chelsea to join the MLS club.

Bemused fans were left wondering just how Lampard made it into Governor Cuomo’s park mock-ups, with many deriding the quality of the photoshop work involved.

We’ll likely never know why a former England captain was included in the brochure but we will say this one thing: The park looks lovely.