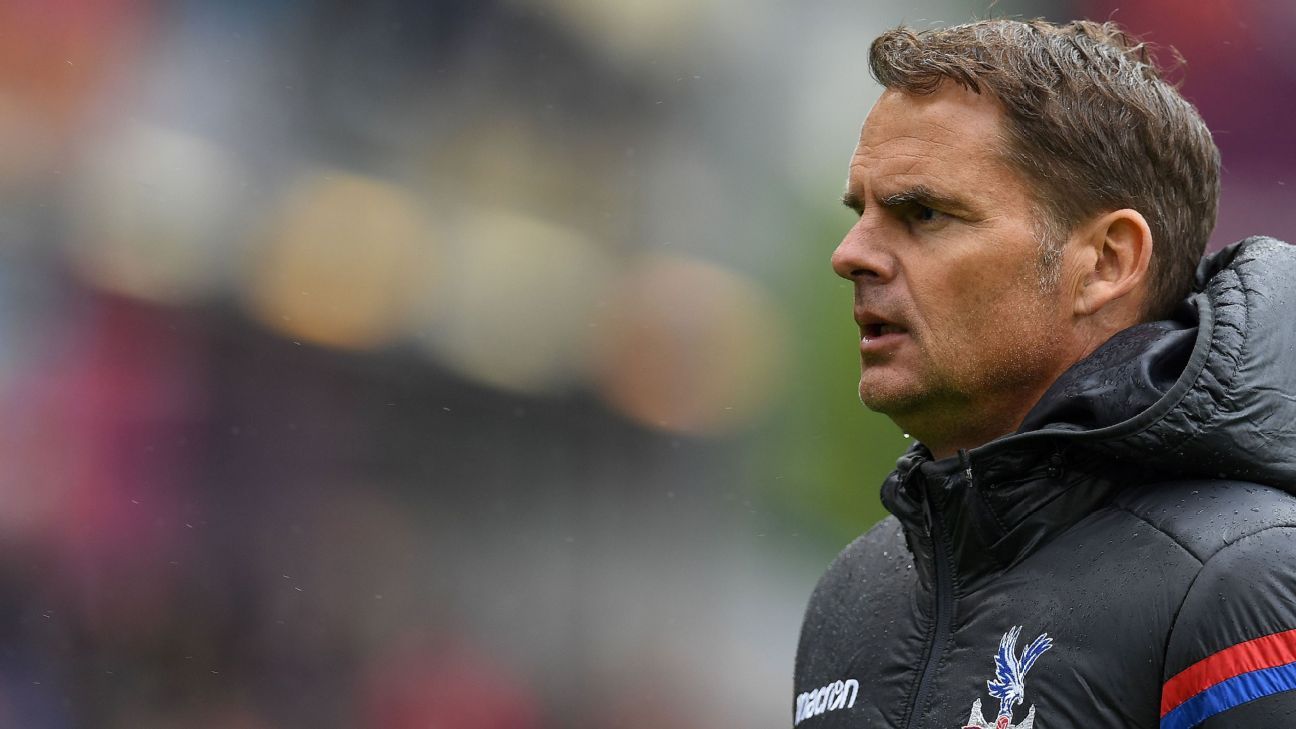 
Frank de Boer said Ajax’s academy players have a better understanding of football than Inter Milan’s senior players did as he slammed the Serie A side’s players for being unruly during his brief time in charge.

De Boer was sacked after just three months as Inter coach last season and he has blamed a group of players for plotting his downfall by ignoring his commands.

“It was complicated in Italy — not just for the language, but also for the way I transmitted my messages and my ideas,” he told Ziggo Sport. “The way we think [in the Netherlands] is much more similar to the way they think in England. At Inter, on the other hand, everything was about feelings: there was a block of seven or eight players and they would dismiss the rest.

“It was a bit of a mess. They would just do as they pleased. When I tried a positional game in training, I was faced with scenes I’ve never witnessed before. The players in Ajax’s academy were better at it. I never expected anything like that.

“They didn’t understand the point of my exercises, but I told them that they were an essential part of their understanding of how I wanted them to play. They just gave up on it really quickly.”

The Dutch coach, who guided Ajax to four straight Eredivisie titles between 2011 and 2014, was subsequently appointed Crystal Palace manager in June.

He lasted just five games, with four goalless Premier League defeats and one win — the second round of the League Cup against Ipswich Town.