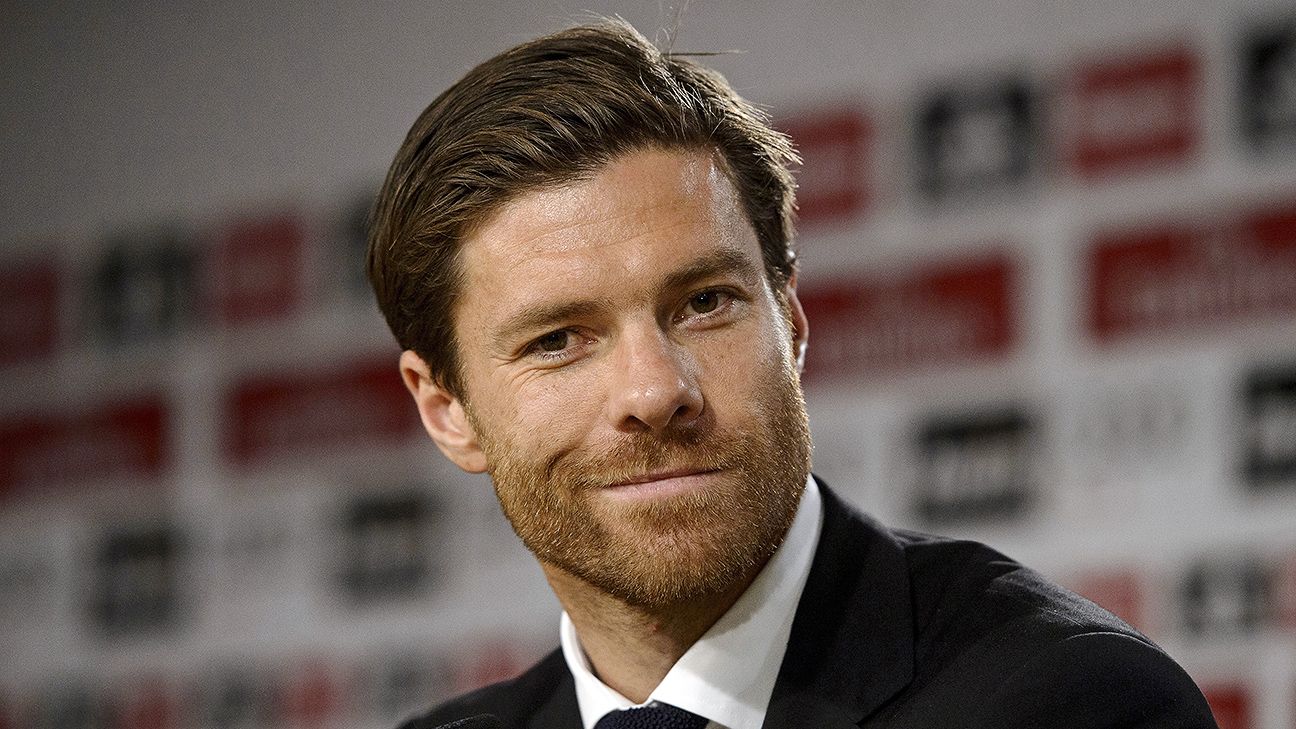 Spanish prosecutors are seeking a five-year prison sentence, having accused the former Spain international of defrauding tax authorities of around €2 million by filing incorrect tax returns in 2010, 2011 and 2012, while he was a Madrid player.

Prosecutors also say a fine of €4m is due, in addition to the amount allegedly defrauded.

Alonso, 36, who retired last year after three seasons at Bayern Munich, was asked about the case while speaking at the II Bilbao International Football Summit (BIFS 18).

“In time I expect to show that all was done correctly,” Alonso replied. “I am not unrelaxed about that. Logically you have to look at things, but once the facts have been demonstrated, that must be respected.”

The alleged irregularities are related to Alonso’s income from image rights. Prosecutors are also seeking prison sentences, fines and restitutions for Alonso’s financial adviser, Ivan Zaldua Azcuenaga, and the administrator of his shell company, Ignasi Maestre Casanova. All those accused have denied wrongdoing.

The case against Alonso had initially been dismissed but was reopened in January.

Alonso sold his image rights in 2012 for €5m to an investment firm, Kardzali Comercio Servicos de Consultoria e Investimentos, based on the Portuguese island of Madeira. By receiving image rights income through companies, players can pay tax at the corporate income tax rate, which is much lower than the personal income tax rate that applies to their salaries.

Many players have been targeted by Spanish tax authorities in recent years, including Barcelona forward Lionel Messi, who two years ago was found guilty — along with his father — of defrauding authorities of €4.1m.

Manchester United manager Jose Mourinho is also being investigated for the time he worked at Real Madrid.