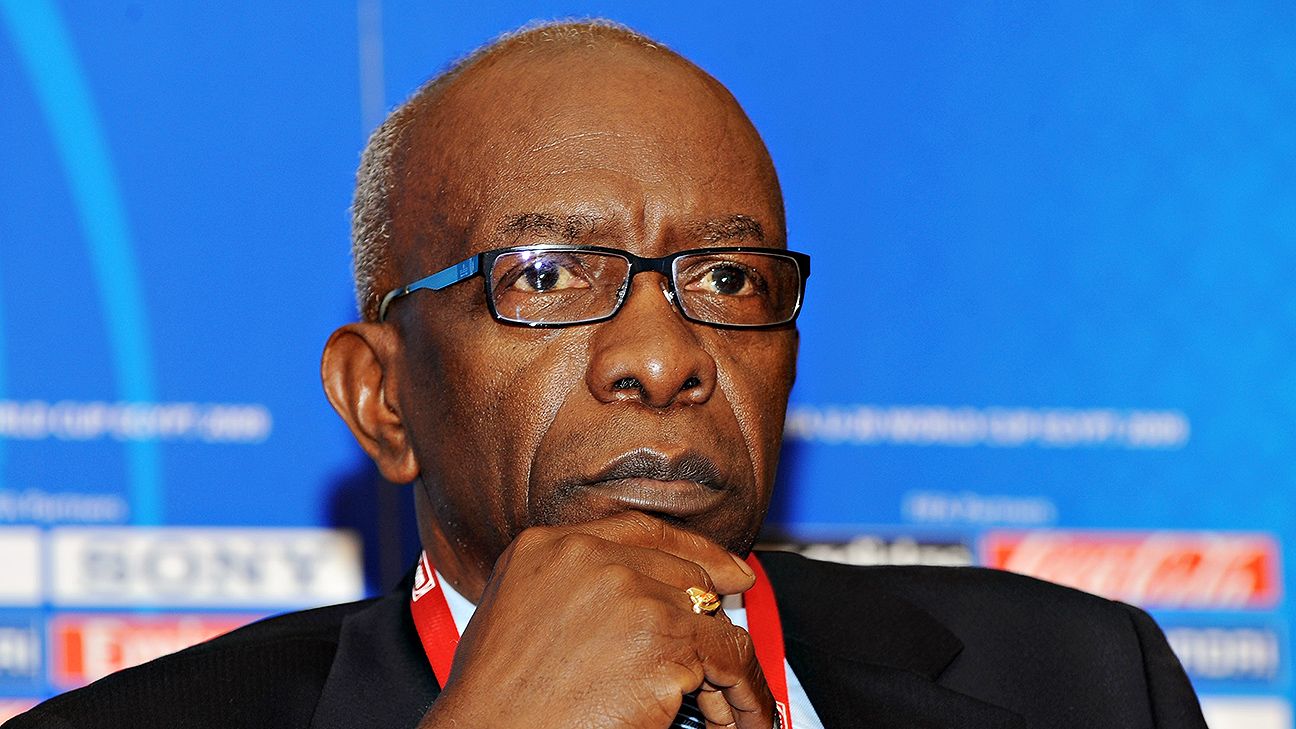 
Former FIFA vice-president Jack Warner has told The Times that the Garcia report into corruption around the 2018 and 2022 World Cup bids is “not even worth the paper it has been written on” and questioned why U.S. Soccer was absolved after he and Sepp Blatter met President Barack Obama.

The report, produced by American lawyer Michael J. Garcia in 2014 but only released in full this week, said the England 2018 World Cup bid team was found to have “accommodated or at least attempted to satisfy the improper request” of executive committee members, including Warner, ahead of the voting in 2010.

The United States’ effort to host the 2022 World Cup, meanwhile, was found to have generally followed FIFA’s bidding rules. As an American, Garcia recused himself from the U.S. part of the investigation.

Warner, who was arrested and charged as part of the FBI’s probe into money-laundering in 2015 and then banned for life from taking part in any football-related activity, told the English newspaper in an email that he continues to “sleep very soundly” following the report’s release.

He wrote in an email: “For me the report is not even worth the paper it has been written on and of course not the whopping fee paid for it either. As it relates to me personally, I continue to sleep very soundly at nights for nothing in the report implicates me personally in any sleaze.”

The investigation found that Warner had requested England 2018 to find his “adopted son” Richard Sebro, a man with no obvious football credentials, a job with Tottenham, then at Wembley, before moving to Aston Villa.

Other favours granted to Warner were the waiving of a £168,000 debt owed to the Football Association by the Jamaican Football Federation and the sponsorship of a £36,000 Caribbean Football Union gala dinner.

Undisclosed “favours and benefits” were also granted by the FA to a team Warner owned — Joe Public Football Club.

Warner told The Times that all the requests he made to the English FA were “for other persons or entities and never for my family or me.”

He also questioned the decision to absolve the U.S. bidding team, citing a visit that he and then-FIFA president Blatter had made to the White House in 2009.

He wrote: “I have also taken note that the American investigator has absolved the U.S. Soccer Federation and I ask myself how come? Was this not the same USSF that facilitated a visit to the White House for Sepp and me to meet Obama? How do you characterise that?

“Was this not the same USSF that arranged for [then-Confederation of African Football president Issa] Hayatou and his ExCo members to do the same? But then again this is the U.S. that I guess determines if you fall, live or die.”

Meanwhile, the Serious Fraud Office in the United Kingdom is analysing the Garcia report.

The decisions to award Russia the 2018 World Cup and Qatar the 2022 edition have been dogged by allegations of bribery and corruption since they were made in December 2010.

An SFO spokesperson said: “The SFO is reviewing the Garcia Report. We can make no further comment at this stage.”

Confirmation of the SFO’s interest comes 20 months after its director, David Green, told MPs of potential money-laundering offences, including a payment of 500,000 Australian dollars (£295,000) made by the Australia 2022 bid committee to former CONCACAF president Warner, which may have gone through London.

At the time, Green, who was giving evidence to the Culture, Media and Sport select committee, said the SFO “cannot touch FIFA with the Bribery Act as things stand” as it became law in July 2011 and most of the World Cup allegations took place before then.

In October 2015, the SFO had a team of five going through more than 1,600 documents provided by the FA relating to England’s failed 2018 bid.