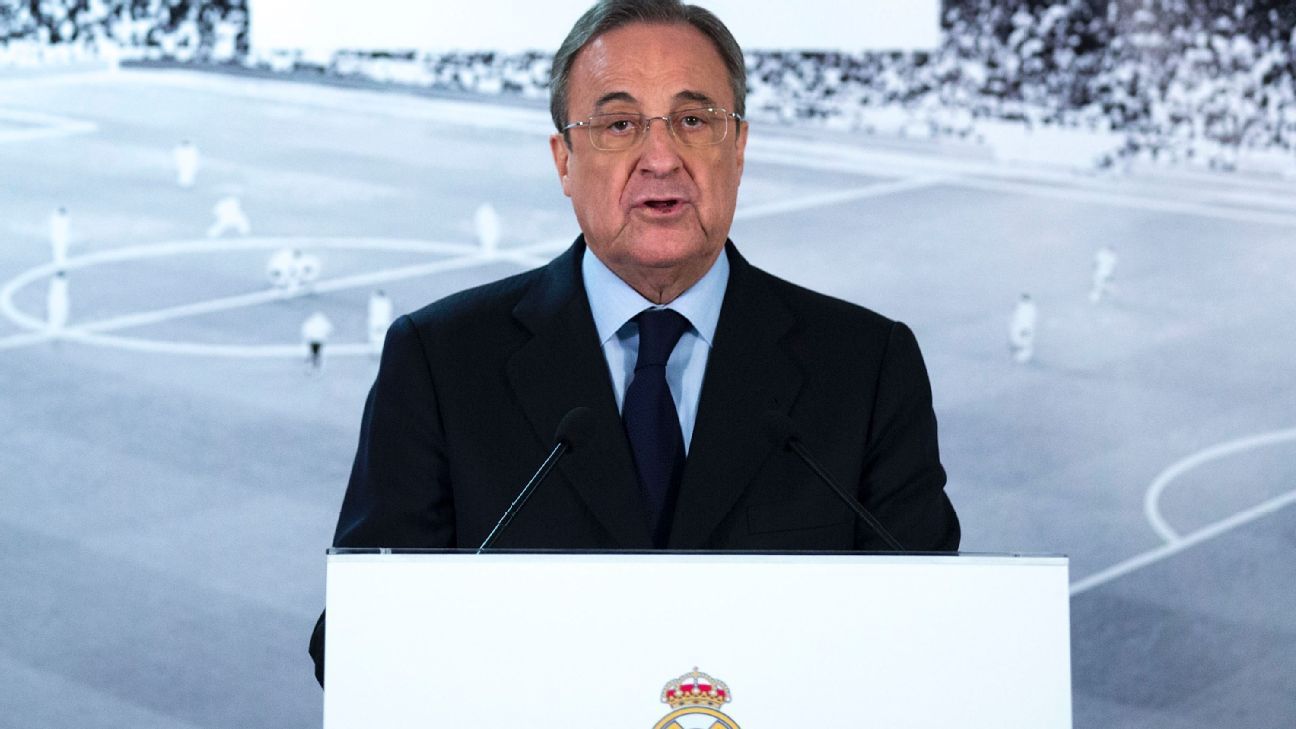 
Real Madrid president Florentino Perez says the club’s reduced profit in the last financial year was due to increased salaries and extra bonuses required to ensure their squad remains together.

In autumn 2016, Madrid’s board approved new contracts and presumed pay-rises for stars including Cristiano Ronaldo, Gareth Bale, Toni Kroos, Luka Modric and Lucas Vazquez, with the team finishing the season by winning the Champions League and La Liga.

A similar policy this year has seen Isco, Karim Benzema, Dani Carvajal, Marco Asensio and Marcelo all given new contracts, with Ronaldo reportedly also looking for another significant rise to help him pay for his serious tax issues.

Answering questions from club members at Madrid’s AGM on Sunday morning, Perez said that this was due to Madrid paying more to their most important players, with this decision making sense both on and off the pitch.

“It is all the time getting more difficult to compete on a level playing field,” Perez said. “And the way we are doing it is to have the best players. If we do not renew the contracts of Modric, Kroos, et cetera they will go somewhere else. And without those players who won the Champions League we lose sponsors.

“If we did not win the Champions League last year [and have to pay bonuses] we would have almost €100m in profits. And having won that will bring more income in the future.”

Perez was also asked why Madrid allowed quality international backup players from last season like Alvaro Morata, Pepe and James Rodriguez to leave the club in the summer, with their replacements being cheaper but less proven youngsters such as Borja Mayoral, Jesus Vallejo and Dani Ceballos.

“Those who left did so as they wanted to leave,” Perez said. “It is logical that they wanted to join another club where they would have more chances to play. We have to improve our squad in accord with our criteria. We must work with these youngsters, and we have the best.”