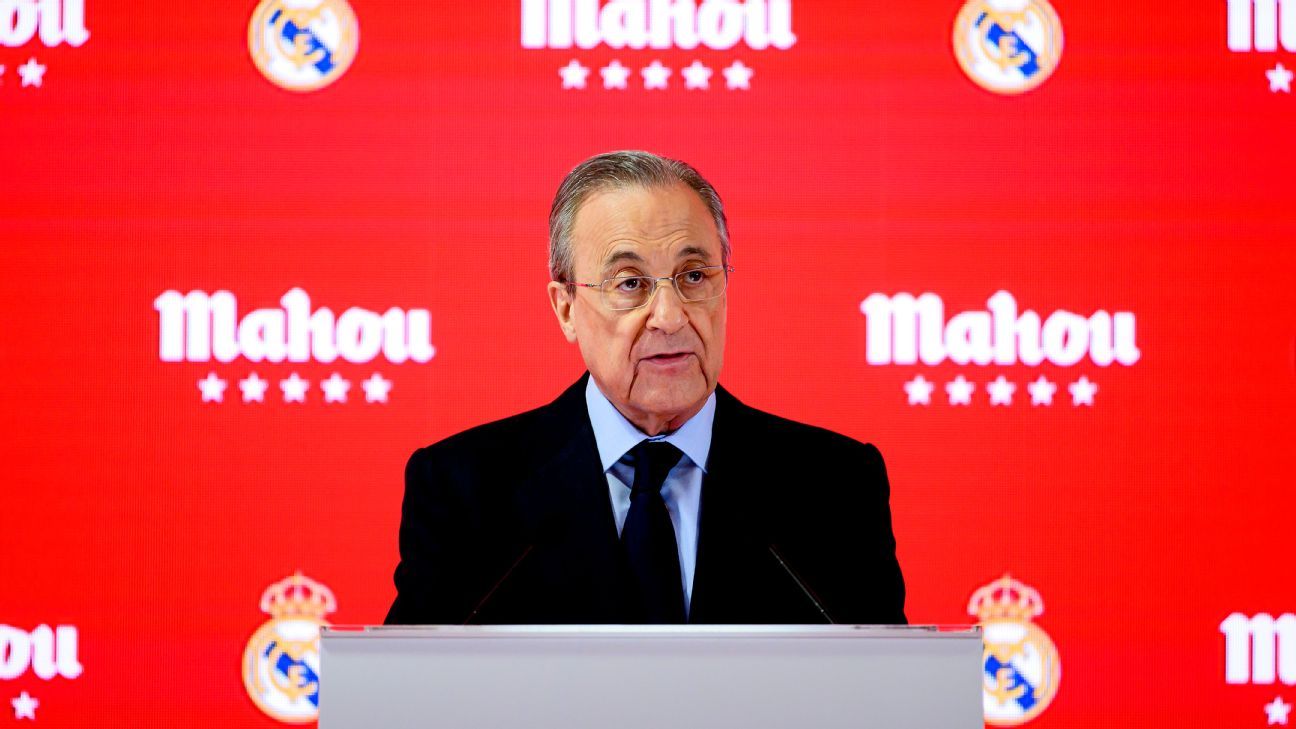 
Florentino Perez has been re-elected unopposed as Real Madrid president for another four years after no other candidates came forward to challenge him for the position.

The construction magnate and former local politician called presidential elections on April 1, and potential candidates had from April 3 until April 12 to submit their candidacies for approval by the club’s electoral board.

There are strict eligibility requirements, tightened in a members’ vote in 2012, which limit the field of potential runners.

A candidate must have been a Real Madrid member or socio for at least 20 years and must have sufficient personal wealth to be able to obtain a bank guarantee worth at least 15% of the club’s budget.

It’s the third time in a row that Perez has been re-elected without a vote, after he also faced no challengers in 2013 and 2017.

Perez first won the Real Madrid presidency in 2000 and had a transformative impact on the club, as well as Spanish and European football as a whole.

The project then unravelled as Madrid went three seasons without a trophy for the first time in 50 years, causing Perez to resign in 2006 as he was followed by lawyer Ramon Calderon.

Calderon’s reign also ended in his resignation, three years later, and Perez was able to sweep to victory in elections in 2009.

Madrid are under significant financial strain, with the COVID-19 pandemic coinciding with a costly redevelopment of the new Bernabeu stadium, due for completion in 2022.