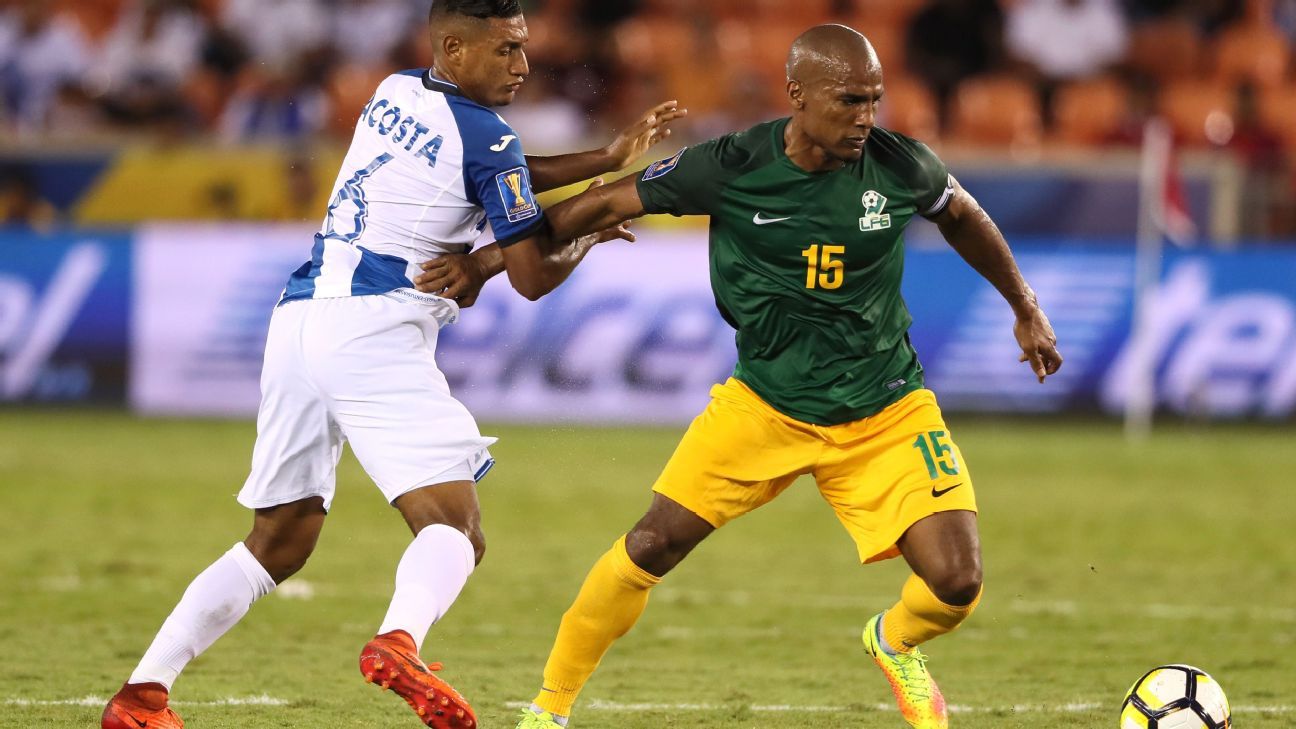 
Florent Malouda has opened the door to a reunion with former Chelsea teammate Didier Drogba at United Soccer League side Phoenix Rising.

Drogba, 39, became a player-owner of the USL outfit in April after ending his two-season stint at Montreal Impact, and is hopeful of pushing his new side into Major League Soccer.

Frenchman Patrice Carteron was appointed as the Rising’s head coach in May, and worked with former France international Malouda, 37, at the Cairo-based club Wadi Degla last year.

Malouda, who won a Premier League title, three FA Cups and the Champions League during five years alongside Drogba at Stamford Bridge, told France Football the trio could be reunited in Arizona.

“We have already talked about it,” he said. “You could say that I was a little bit confident when he signed. It’s the start of the project. It’s not possible yet.

“We’ll see in the second half of the season. There are a lot of things to put in place for the future, and I follow very closely what happens there.

“And it’s certainly not disagreeable to live in the USA. But which city, what is there beyond that? I had already talked about that with Didier when he played in Montreal.

“But he’s not the only one I know on the other side of the Atlantic. There’s Joe Cole, Shaun Wright-Phillips, Frank Lampard, Thierry Henry… There are a few connections.

“The MLS has more a tendency to invest in young players, but the USA is attractive when you’re a player.”

Malouda was this week banned by CONCACAF from playing in the remainder of the Gold Cup after appearing for French Guiana — the nation of his birth — in the competition despite being ineligible.