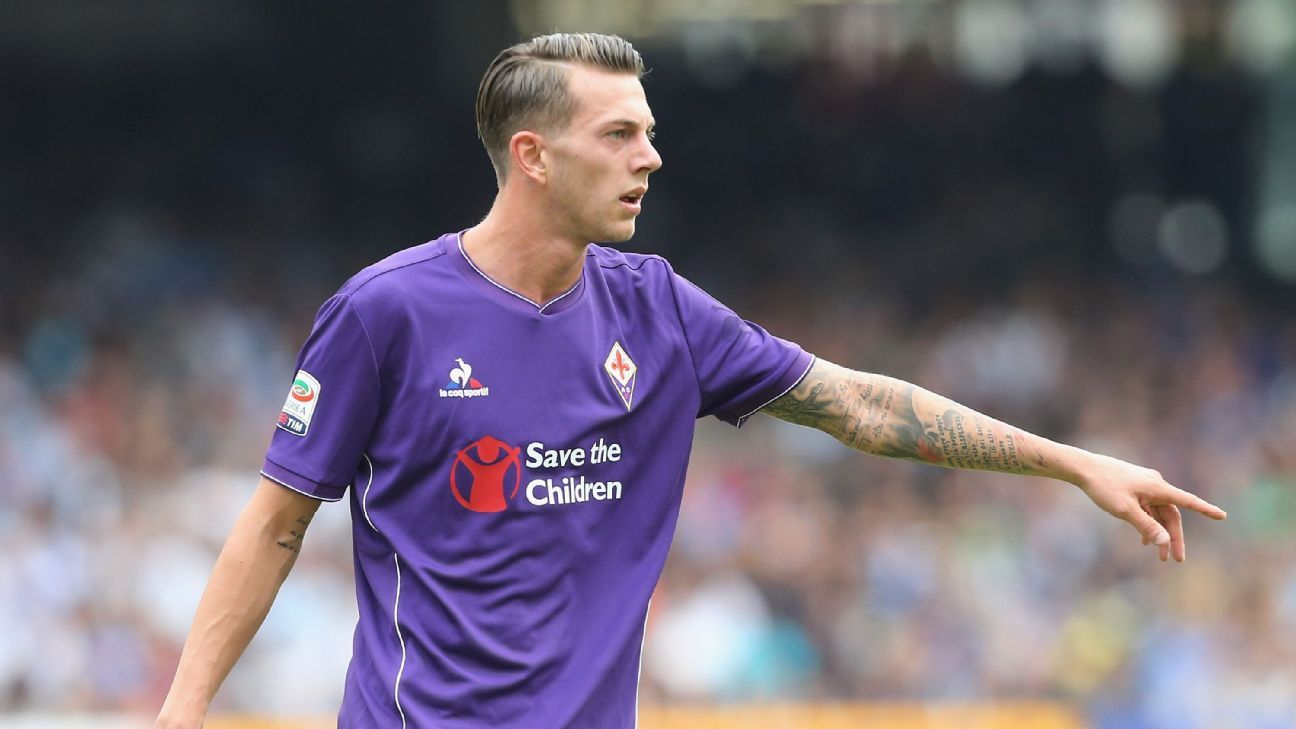 
Fiorentina winger Federico Bernardeschi has arrived to undergo a medical ahead of a move to Juventus.

Bernardeschi did not report for preseason training, with gastroenteritis the reason given, and is set to sign a deal with the Serie A champions, who tweeted footage of him in Turin.

Earlier, Fiorentina coach Stefano Pioli had told reporters: “He’s made up his mind.

“I’ve only spoken to him once on the telephone and I can’t waste my energy thinking about what could have been. We just have to think about the future.”

Italy international Bernardeschi has played 72 Serie A games for the Viola but a move to bitter rivals Juve — a path also taken by Roberto Baggio — would see him go from hero to villain with fans.

But his father Alberto told ilbianconero.com: “Like Baggio, my son could also play for Juventus and that’s a dream for any footballer who has the right ambitions.

“I’m a very happy, proud father right now, regardless of what could be about to happen.”