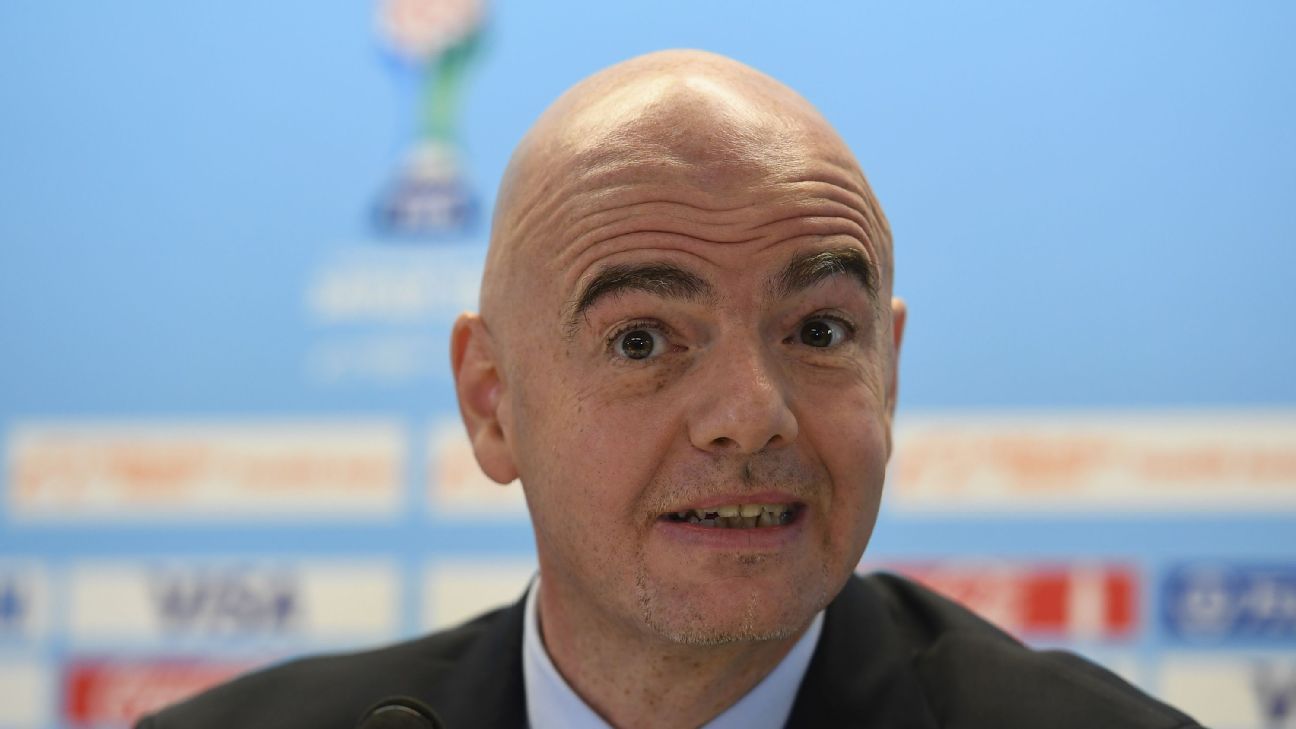 
FIFA are reportedly set to introduce a major policy change by paying World Cup bonuses to member associations which qualify for the tournament, ahead of the competition rather than after.

Sources have told KweséESPN that the world football governing body is looking to make the change as a way of preventing any post-World Cup financial crises which often accompany many federations, especially in Africa.

After bonus row issues involving Cameroon, Ghana, and Nigeria at the 2014 World Cup, FIFA, under now-ousted President Sepp Blatter, suggested they would mandate member associations to show signed agreements with players ahead of the next tournament in 2018.

Now, it appears the new leadership of the world body is going a step further to try to prevent crisis within the organisations by paying the bonuses ahead of kickoff.

It has already been widely reported that Nigeria’s federation will pay the 37 players who took part in qualifying the team for Russia equally, with the players getting equal portions of the $12.5 million qualifying bonus.

According to said source, the full amount is set to be paid in advance of the tournament, rather than being split into a $2.5million preparation fee, and $10 million after the event.

When contacted by KweséESPN, FIFA would neither deny nor confirm the proposed change, with a spokesperson responding via email: “Please note, that the matter you mention in your query will be communicated in due time.”

That figure represents a 12 percent increase from the $358 million paid out to teams at the 2014 World Cup in Brazil.