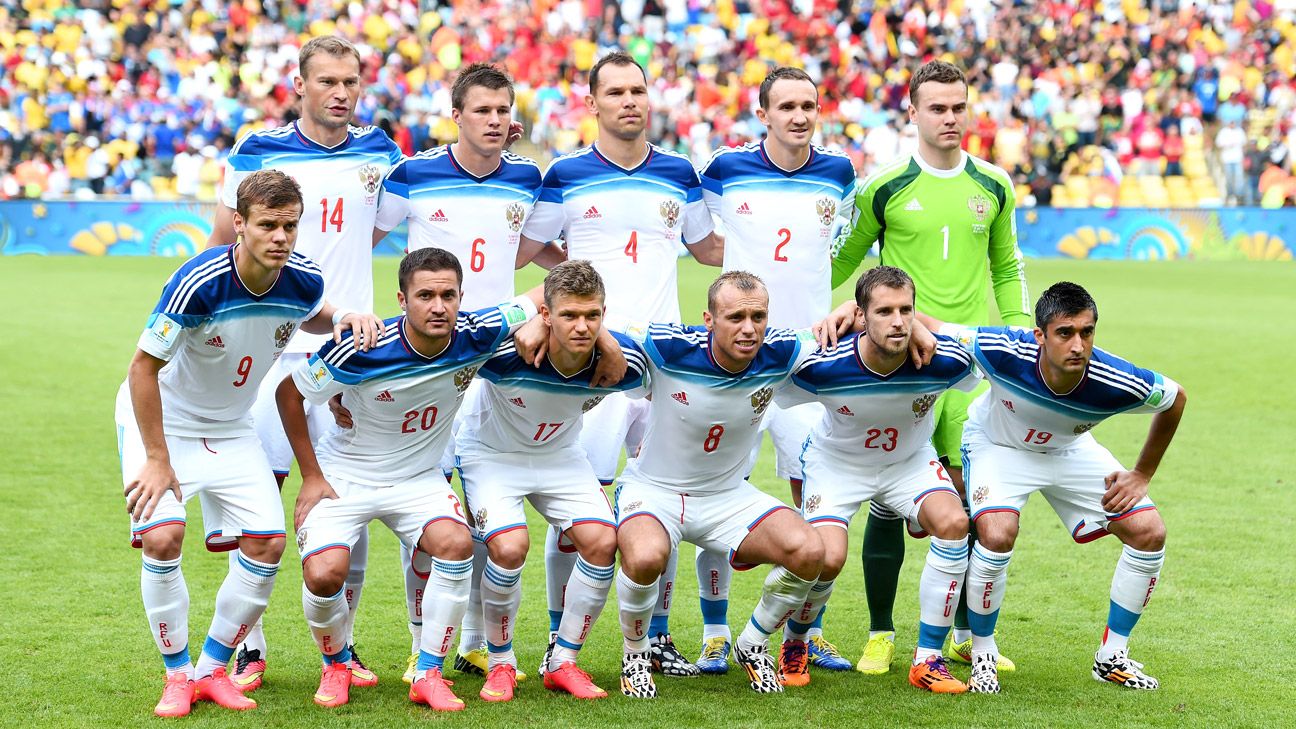 
Russia’s entire 2014 World Cup squad is being examined by FIFA after allegations of suspected doping, according to a report by the Mail on Sunday, with world football’s governing body confirming an investigation is ongoing.

The 23 players on the Russia team that lost in the group stages in Brazil three years ago are among at least 34 Russian footballers in the list of over 1,000 athletes listed as “people of interest” in reports commissioned by the World Anti-Doping Agency (WADA) on state-sponsored interference in 30 sports, according to the English newspaper.

“FIFA is still investigating the allegations made against [Russian] football players,” a FIFA spokesperson told the Mail.

Russia is currently hosting the FIFA Confederations Cup in preparation to host the next World Cup in 2018.

Five of the players from the 2014 squad — Igor Akinfeev, Denis Glushakov, Maksim Kanunnikov, Aleksandr Samedov and Yuri Zhirkov — are in the current team, which was eliminated on Saturday following a loss to Mexico.

The Mail cited a source who said some players may have had their urine samples swapped out for clean batches regardless of whether they were involved in a doping programme.

Former WADA chief Dick Pound told the Mail: “There is a huge onus on FIFA to reach a sensible conclusion on these matters before the World Cup takes place.

“It is incumbent on them to say what steps they are taking, what they find, and take whatever action necessary to protect the integrity of sport. Even within a governing body with as little credibility remaining as FIFA, if you were a senior official you wouldn’t want to be part of a body that ignores this.

“There has been an institutional denial of doping in football for years … I’ve seen too many presentations by FIFA, straight out of fantasy land, about how they don’t have a problem. They absolutely have to take this case seriously.”