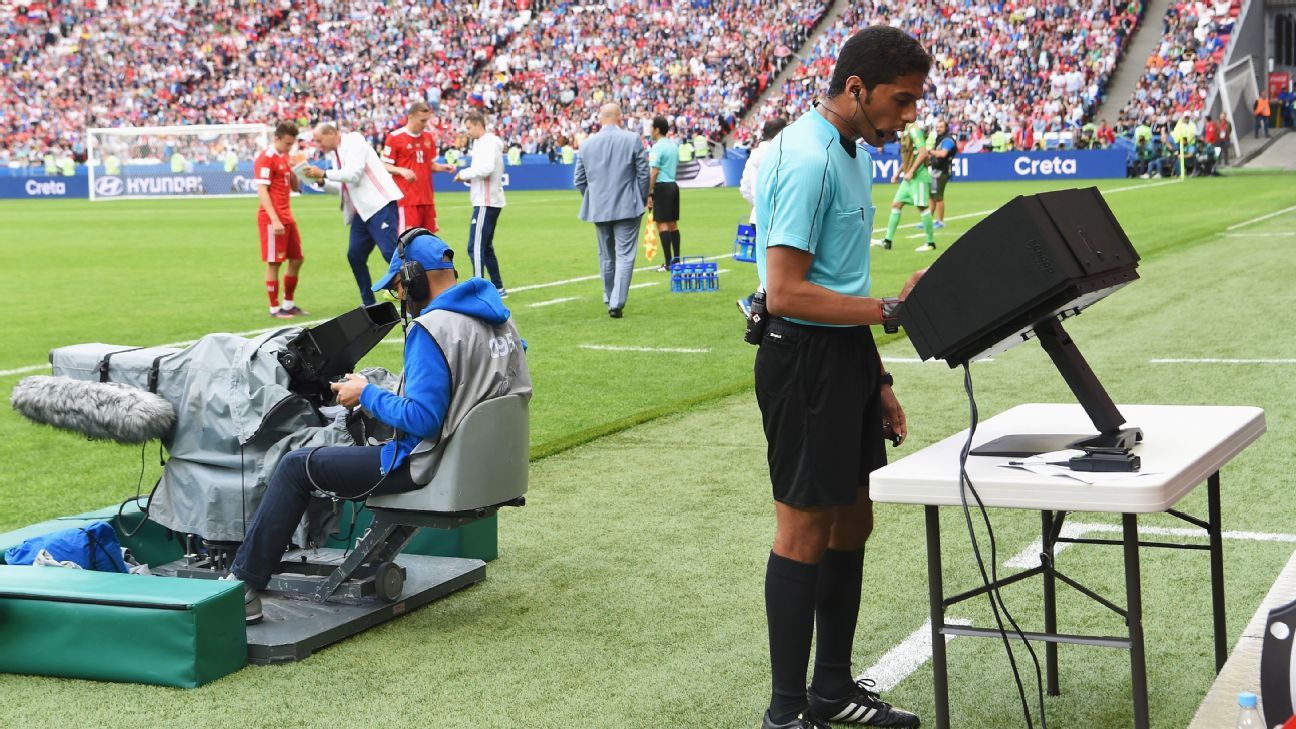 VAR, which involves two assistant referees watching the action remotely while making the match referee aware of any mistakes, has been used in recent weeks at the Confederations Cup in Russia.

It has come in for some criticism at the tournament due to the time needed to make certain decisions, but Infantino is still determined to see it implemented at the 2018 World Cup.

“Nothing is standing in the way of using VAR [at the World Cup], as far as I’m concerned,” Infantino told a news conference. “So far it has been successful. We are learning, we are improving, we are continuing the tests.”

He added: “Without VAR, we would have had a different tournament, and a tournament which would have been a little less fair.”

Infantino did, however, say that certain aspects of VAR still needed to be improved upon.

“We need to work still on some of the details, on the communication and the speed of the decisions being taken,” he said.

“We are in a sort of work in progress,” Collina said. “We see the very positive result we had but we are aware that we can improve. This is normal.”