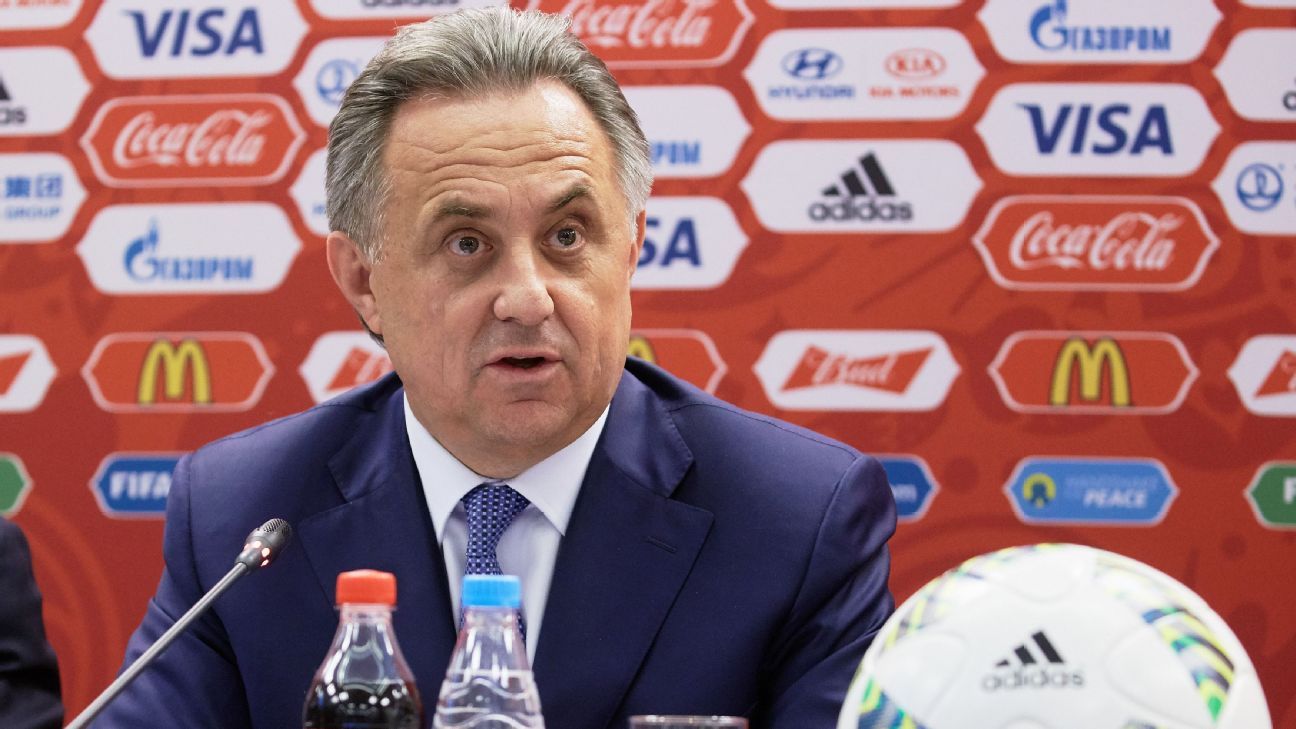 Maduro — who chaired the governance committee of world football’s governing body before being removed from the post in May — prevented Mutko, a Russian deputy prime minister who is head of the 2018 World Cup organising committee, from seeking re-election to the council on grounds of political interference.

He told a committee of British MPs that the FIFA leadership had warned him the World Cup in Russia would be a “disaster” and Gianni Infantino’s FIFA presidency could in jeopardy if Mutko was banned.

“With the exception of that case in general, the president did not try to influence our decisions,” Maduro told the sports committee at the House of Commons.

“He would transmit to me sometimes those decisions were not well accepted, but in that case there was an attempt to influence that decision.

“He [Infantino] expressed concerns about the impact of the decision [to ban Mutko] on the World Cup. He was very clear about that.”

Maduro said FIFA secretary general Fatma Samoura had “made it clear to me that it was extremely problematic.”

He added: “More than that, she said we needed to find a solution to declare Mr. Mutko eligible because otherwise the presidency itself would be in question, the World Cup would be a disaster, that was her view, and the continued presidency of Mr. Infantino would also be in question.”

Mutko’s continued position of power within FIFA was under scrutiny after he was directly implicated in the state-sponsored doping scandal in Russia.

Maduro said Infantino believed there was “no evidence” that Mutko was involved in the Russian doping scandal.

Samoura wrote to Collins warning that Borbely was prevented from appearing because he is still bound by the FIFA ethics code and Swiss civil and criminal law.