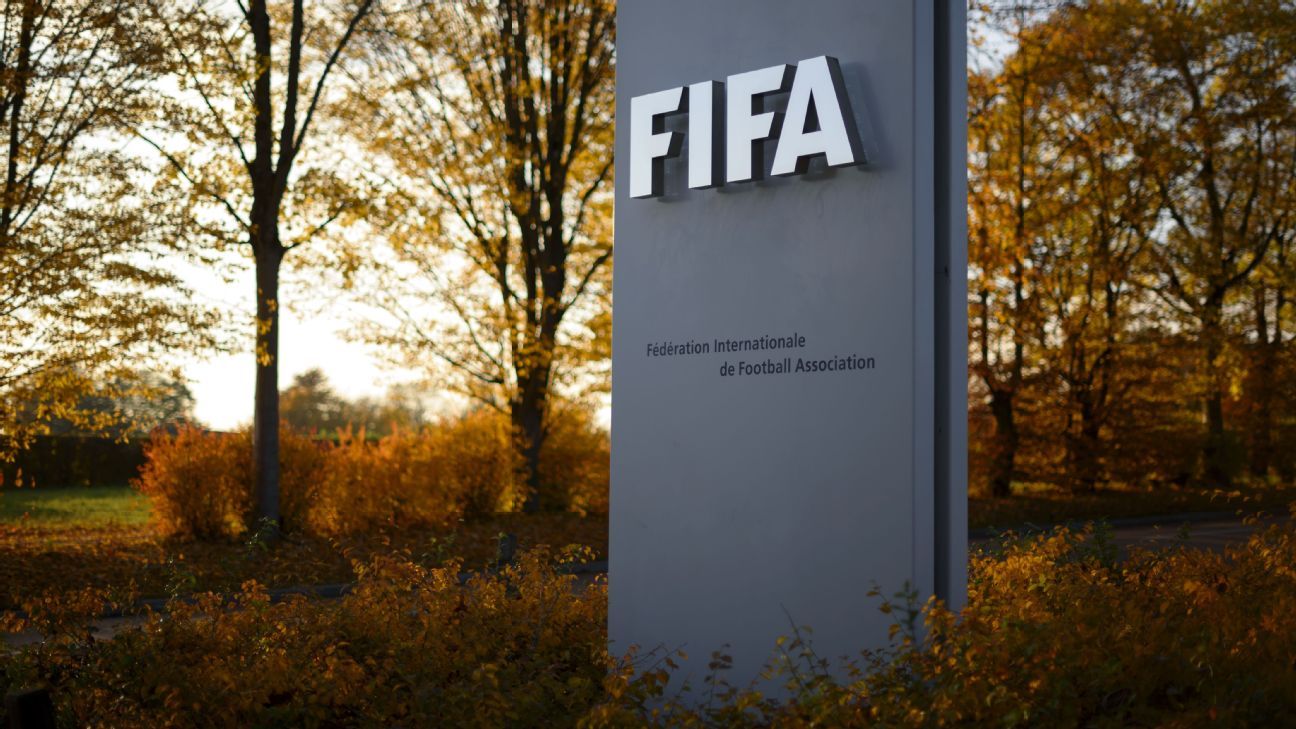 
The former United Nations High Commissioner for Human Rights told FIFA she could no longer serve on its governance committee because its officials “violate the norms and standards of good conduct.”

South African judge Navi Pillay made the criticism in her resignation email to FIFA general secretary Fatma Samoura, also a former UN official, on May 17.

The email, now published on the website of the Digital, Culture, Media and Sport (DCMS) committee, confirms Pillay’s decision to quit the governance committee following the abrupt removal of its chairman, Miguel Maduro, a week earlier.

Having already told Samoura of her “dissatisfaction” with the decision on the phone, Pillay wrote that they had both completed an online course on FIFA’s ethics code which required them to report cases of “improper interference” or the “exercise of influence or pressure.”

“In compliance with this regulation, the facts of undue influence exerted on the chair to change a recommendation made by the [governance committee], were made known to me,” Pillay wrote.

“As a judge and former UN High Commissioner, I adhere to principled conduct at all times and cannot countenance serving in an institution whose officials violate the norms and standards of good conduct, that they themselves adopted.

“I remain concerned that the [committee’s] independent functioning will not be respected. Kindly accept my resignation from the governance committee of FIFA.”

The case of interference to which Pillay refers was discussed by Maduro in his appearance before the DCMS committee on Wednesday.

The governance expert told MPs how FIFA president Gianni Infantino and Samoura had tried to persuade him not to block Russian deputy prime minister Vitaly Mutko from standing for election to FIFA’s ruling council.

For Maduro, Mutko’s Russian position was an obvious breach of FIFA rules against governmental interference in football and he was therefore not eligible for a senior position within the game.

Infantino and Samoura, however, told him that blocking Mutko would jeopardise the success of the 2018 World Cup in Russia and bring down Infantino’s presidency.

Maduro stood firm, Mutko withdrew and Maduro was removed from office two months later, less than a year after being appointed to lead FIFA’s attempts to rebuild its image after the scandals of the Sepp Blatter era.

The background to this was explained in remarkable and damning detail by Maduro, who also revealed that Weiler had made a formal complaint to FIFA’s ethics committee about how the governance committee was treated by the organisation’s leadership.

In a statement on Wednesday, FIFA said it had “noted” Maduro’s comments to the DCMS committee but denied it had ever “put the competencies of previous committee members into question” and had “always respected their decisions.”