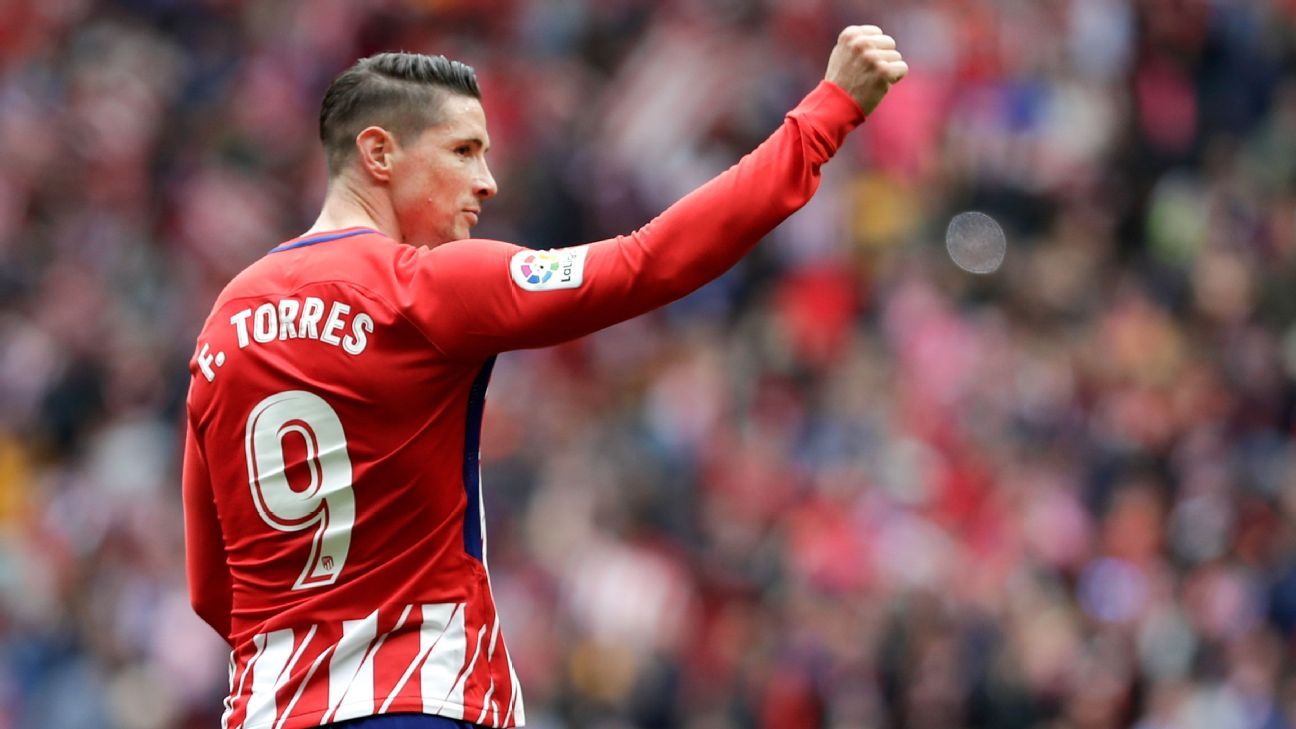 Torres, 34, has confirmed he will leave Atletico this summer and is open to offers from different destinations outside Europe, with China, the Middle East and MLS all thought to be options, according to his agents.

Earlier this month, MLSsoccer.com reported that the Fire were interested in signing Torres and already own his internal league rights if the forward wanted to join the North American league.

And though Paunovic made it clear to Marca that he did not want to go too far in talking about players currently under contract elsewhere, he said the Fire’s addition of former Germany, Bayern Munich and Manchester United midfielder Bastian Schweinsteiger showed they could bring in “great players.”

“We don’t talk about player who are not part of our squad, respecting that they are at other clubs,” Paunovic said. “But for sure we are able to bring in great players.

“We showed that when we signed Bastian. He is a player who understands his role on and off the pitch. A relaxed guy, who helps his teammates a lot, shares his experience. The truth is it’s a pleasure to have him.”

Paunovic and Torres were regular teammates at Atletico between 2003 and 2005, and the former Serbia international recalled fondly his time playing with a youngster well on the way to becoming a top player.

“We shared many memories together,” he said. “Above all I remember his human qualities and how he has grown as a player. He is a complete superstar.”

Some of Torres’ former international colleagues from Spain’s all-conquering 2008 to 2012 period are now playing around the world. One-time strike partner David Villa is at New York City in MLS, Xavi Hernandez is at Qatari side Al-Sadd, and Andres Iniesta is reportedly close to moving to the Chinese Super League in the coming months.