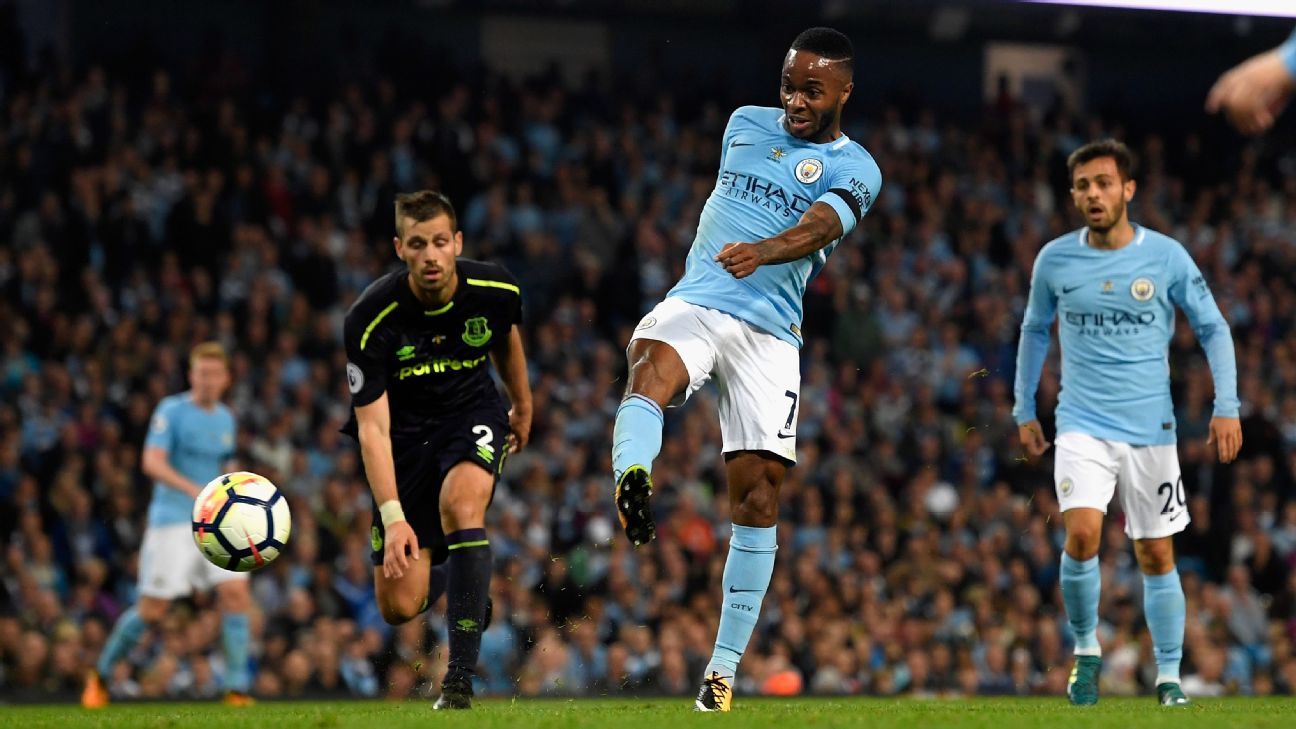 
MANCHESTER — Fernandinho says Manchester City showed the sort of spirit that wins titles in their 1-1 Premier League draw with Everton on Monday night.

City trailed to a Wayne Rooney goal when Kyle Walker was controversially sent off shortly before half-time, but fought back to rescue a point with a Raheem Sterling volley.

Despite dropping two points, Fernandinho was proud of the character his teammates showed and says it bodes well for the season.

“It was a special night for the fans and the people of Manchester. We needed to show them something special on the pitch,” the midfielder told reporters.

“It was the right spirit to show to everyone in the stands and if we play like this in every game we stand a chance of the title.

“That’s one of the reasons we are here, to show the fans, because they deserve it — even if they have quality players and a good manager, the main thing is to have a hot heart.

“That comes first and everything else comes after. If you can do that for the whole season you have the chance to get good results.”

City’s performance improved after Walker’s sending off with Pep Guardiola’s side having 19 shots and 72 percent possession.

But Fernandinho could not explain why they got better after the 44th-minute dismissal.

“I don’t know why. We went to the dressing room 1-0 down and the only answer we could give to the fans was to fight for the result and try to score,” he said.

“That’s the spirit we need to have until the end of the season. It wasn’t an angry dressing room, it was about trying to fix things that were wrong, and keeping going. That’s the spirit.

“We showed our quality again by creating so many chances — even in the second half with 10 men. We hit the post again and unfortunately could not win the game but we need to keep calm because the Premier League is just beginning and we need to prepare for the next game.”

Walker picked up a second yellow card when he appeared to back into Everton’s Dominic Calvert-Lewin with his shoulder rather than raise an elbow.

Fernandinho says the reaction of the Everton defender may have contributed to the decision.

“It’s tough to say something about a referee’s decision, you have to be careful,” he added. “But we are in the Premier League and it is so demanding and when you have some players who dive and they are a little bit soft, it is a little bit weird.

“But if the referee takes this decision you have to keep going and look to the next game.”