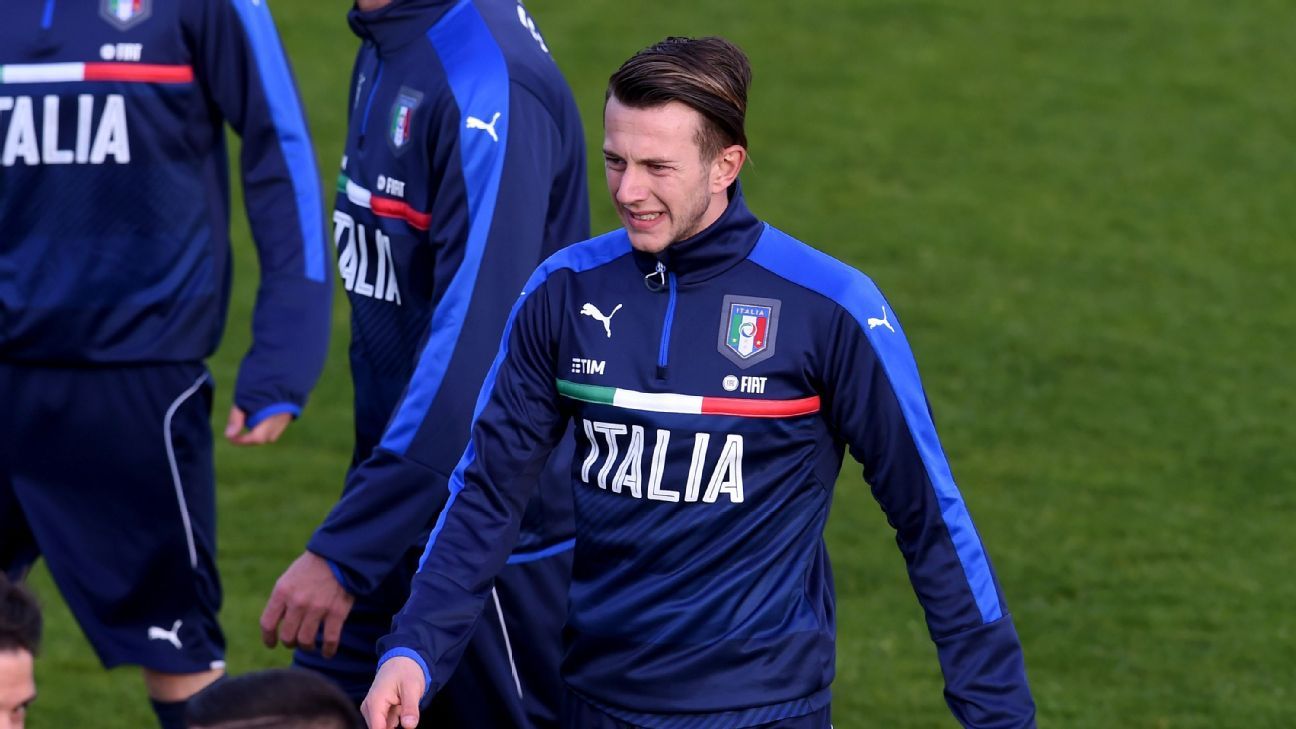 The 23-year-old Tuscan, who scored 11 league goals for La Viola last season, attended Juve’s medical centre on Monday morning and has now committed to the Serie A champions for five years until 2022.

The clubs confirmed the transfer fee, payable over three years, and said Fiorentina would retain 10 percent of any sell-on fee, up to €5 million.

Bernardeschi, who earned the first of his nine Italy caps in March 2016, met Bianconeri fans before and after his medical in Turin.

He is now expected to link up with his new teammates in the United States ahead of International Champions Cup meetings with Paris Saint-Germain and Roma.

Bernardeschi has played 72 Serie A games for Fiorentina but a move to bitter rivals Juve — a path also taken by Roberto Baggio — would see him go from hero to villain with fans.

Earlier, Fiorentina coach Stefano Pioli had told reporters: “He’s made up his mind.

“I’ve only spoken to him once on the telephone and I can’t waste my energy thinking about what could have been. We just have to think about the future.”