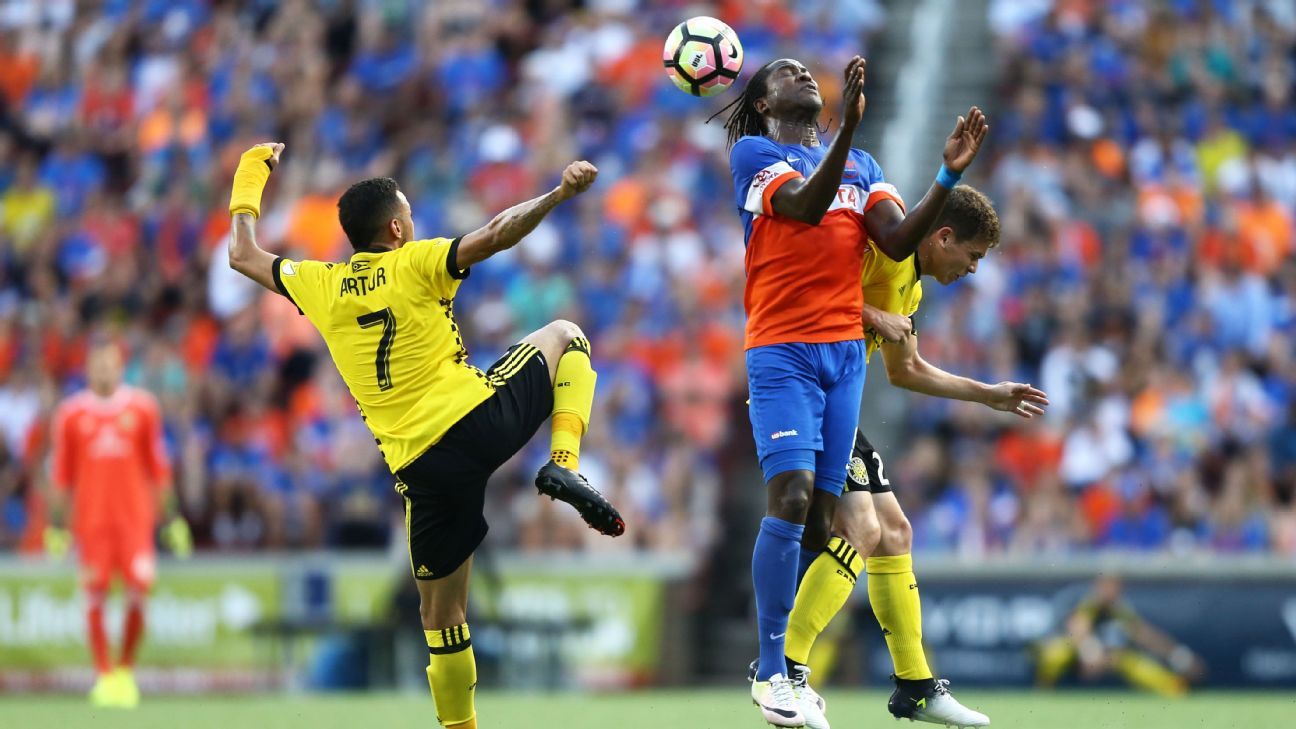 
FC Cincinnati will continue its run in the U.S Open Cup with a home game against the Chicago Fire.

Another lower-division side, Miami FC of the NASL, were also handed a home game against Atlanta United after beating Orlando City on Wednesday.

The only other non-MLS team in the draw, Sacramento Republic, will have to play at the LA Galaxy.

Both Cincinnati and Sacramento are among the 12 MLS cities vying to join MLS as expansion teams. Miami FC is separate from the David Beckham-led effort to bring an MLS team to South Florida.

The 16 clubs were separated into four regions and could only be drawn against teams in their region. The winners will then play the other team remaining in their regions, before the Central and West regions meet in the semifinals, while the East and South winners play.

The tournament winner qualifies for the 2019 CONCACAF Champions League.