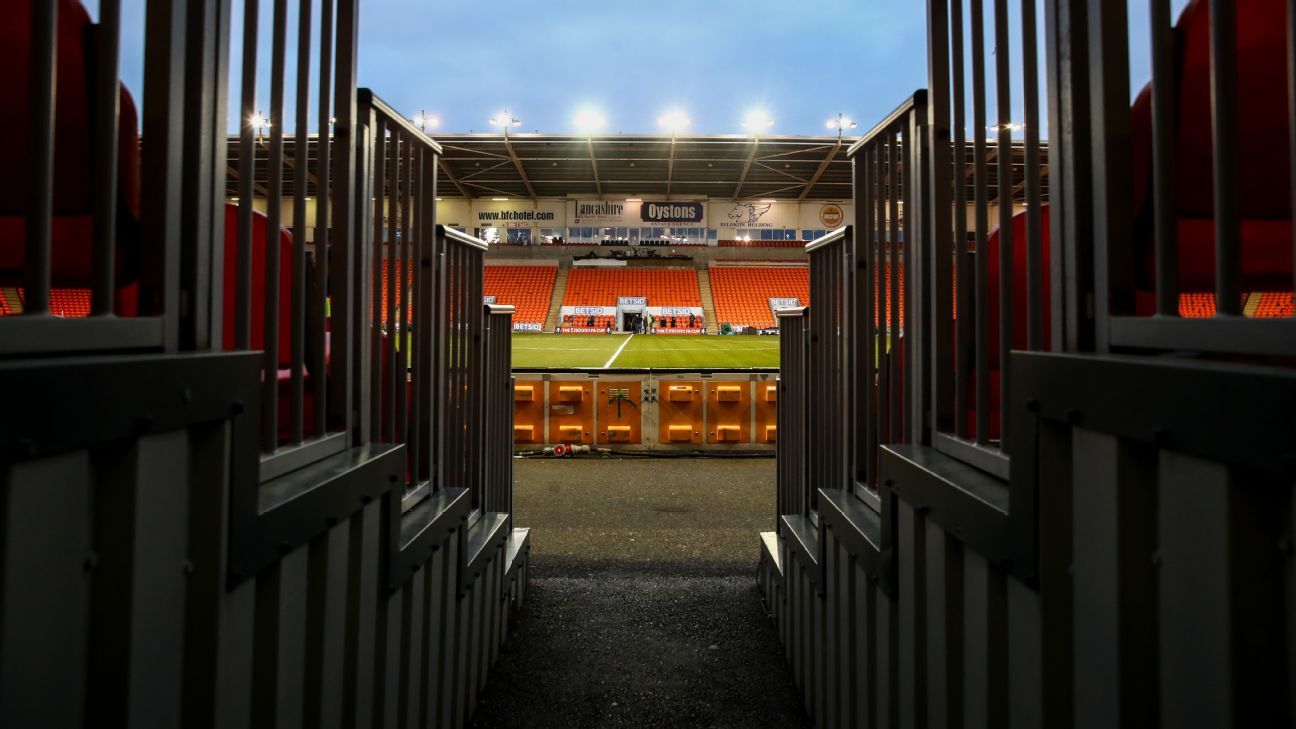 
A football fan who staged a one-man protest by sitting on top of Arsenal’s team bus before their FA Cup tie at Blackpool has been fined £500.

Arsenal were due to leave the Marriott Hotel in Preston ahead of the match on Jan. 5 but Neil Holden, 43, climbed on to the team bus, delaying its departure. Arsenal forward Alexandre Lacazette filmed the scene and posted to his Instagram story with the caption: “Why’s [this] man doing this.”

Holden was protesting against the way owner Owen Oyston runs Blackpool and fans raised money to pay his fine and legal costs. Blackpool Magistrates’ Court ordered Holden to pay £135 costs in addition to the fine.

Arsenal needed a replacement bus to reach Bloomfield Road, with away fans outnumbering home supporters amid ongoing discontent at the League One club.

Blackpool’s stadium holds 17,000 and the club are ninth in League One, having played in the Premier League in 2010-11.