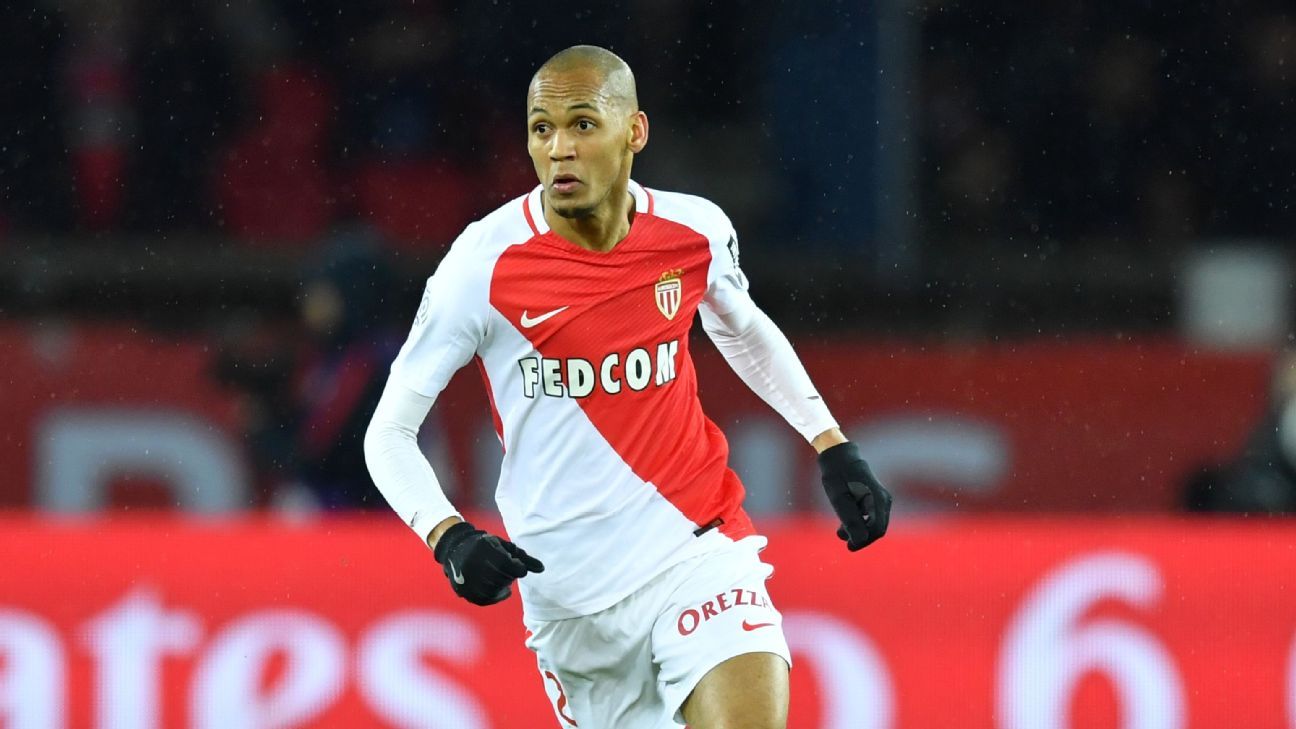 
Fabinho has said he “thought about going into dispute” with Monaco when they refused to let him leave in the summer.

After playing a key role in Monaco’s Ligue 1 title triumph last season, Fabinho had been expected to join Paris Saint-Germain, with Manchester United also reported to be interested.

However, the plug was pulled on a move to the Parc des Princes and the Brazil international told Nice Matin: “I couldn’t get what the club had promised me out of my head.

“I was convinced I was right, and yes, I thought about going into dispute with them.

“But I talked it over with my friends, my family, my agent, and it wasn’t an easy decision. The image I would have given off wouldn’t have been one that corresponded to me.

“Even though I only had that as a solution, I preferred not to enter into a fight with the club.”

And after making a low-key start to the season, he said: “I was even closer to leaving than staying… it’s not good to play in that context.

“My mind was elsewhere. Sometimes, unwittingly, I didn’t manage to give my all. It wasn’t to give a bad impression of myself, I couldn’t do anything.

“I was frustrated at the end of the transfer window, but I’ve turned the page.”