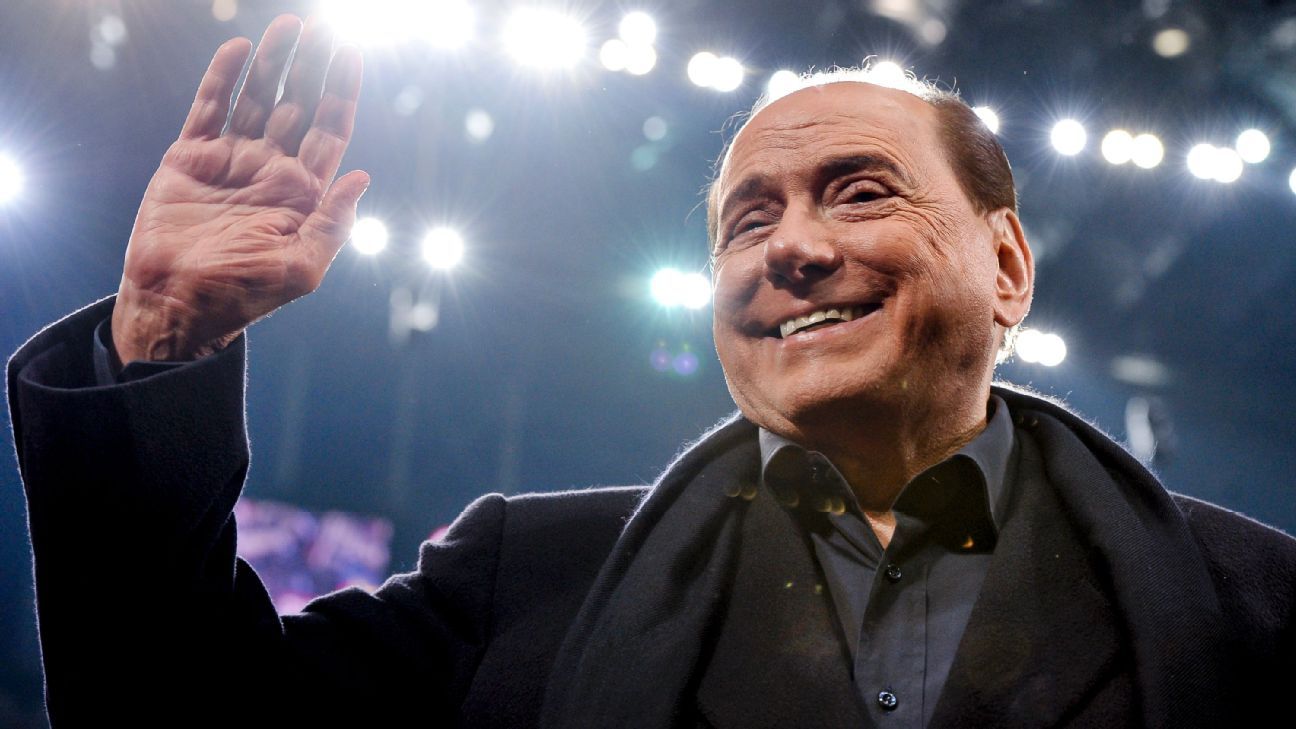 
Former AC Milan owner Silvio Berlusconi says his decision to sell the Serie A club last April cost him votes at the recent general election, as he hints he might buy the Rossoneri back.

Berlusconi sold his majority stake in the club to Li Yonghong a year ago, saying he was no longer able to sustain a successful club with his and his family’s assets.

The club’s new owners committed over €200 million to new signings last summer with the expectation that they would lead the club back into the Champions League next season, but with four games of the season remaining, Milan face a fight to qualify for the Europa League having dropped to seventh behind Atalanta last weekend.

Berlusconi has repeatedly ruled out a return to the club, although recent results in the Italian general election, which saw his political party Forza Italia pick up just under 14 percent, may lead to a rethink.

“Many people stop me and ask me why I sold the club to who knows who, and they criticise me for the direction the club is now heading in,” he said at a rally in Friuli-Venezia Giulia, reports his Mediaset television group.

“According to the pollsters, my sale of the club was among the reasons why Forza Italia — unfortunately, in view of our expectations — didn’t get more than 14-14.5 percent.”

“I will confess one thing: if things continue like this, I cannot deny that sooner or later, I will buy Milan back.”

The Serie A club are currently seeking ways to refinance their growing debts. A meeting with UEFA last week has raised the prospect of sanctions being imposed in view of Financial Fair Play infractions — confirmed by their general manager Marco Fassone — while a deadline for Yonghong to repay a loan taken out to acquire the club is now only six months away.

Under Berlusconi, Milan won eight Serie A titles and five Champions Leagues, among a total of 29 trophies.

It is claimed that Milan’s success in the late 1980s and early 1990s helped carry Berlusconi to the top of Italian politics in the first place, and now he feels he is lacking that support after relinquishing control of the Rossoneri.