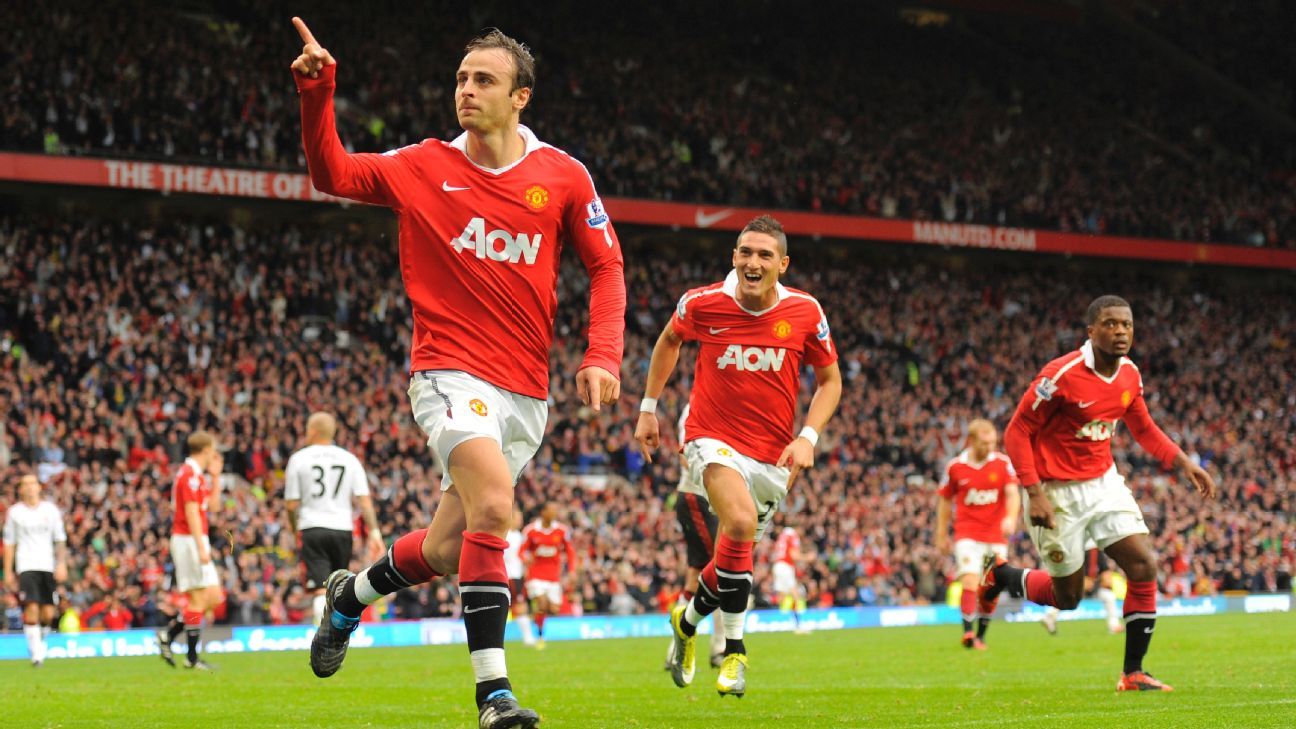 The 38-year-old, Bulgaria’s record goalscorer, also played for CSKA Sofia, Bayer Leverkusen, Fulham, Monaco and Greek side PAOK, but he has been without a club since leaving the Blasters.

“Someone told me I need to say something, and seeing that people were asking me, especially back home, I need to give a farewell message,” Berbatov wrote on Instagram.

“My last game was more then one year ago, so I think it’s the right time now to stop, and its long overdue.”

The gifted striker, who won two Premier League titles with Manchester United and was named Bulgaria’s Footballer of the Year seven times between 2004 and 2010, added that he planned to remain in football in some capacity.

“When I think about it, it’s never the end, because I will stay in the game one way or another,” he said.

He made his Bulgaria debut in 1999, aged 18, but retired from international football in 2010 after scoring 48 goals in 79 matches.