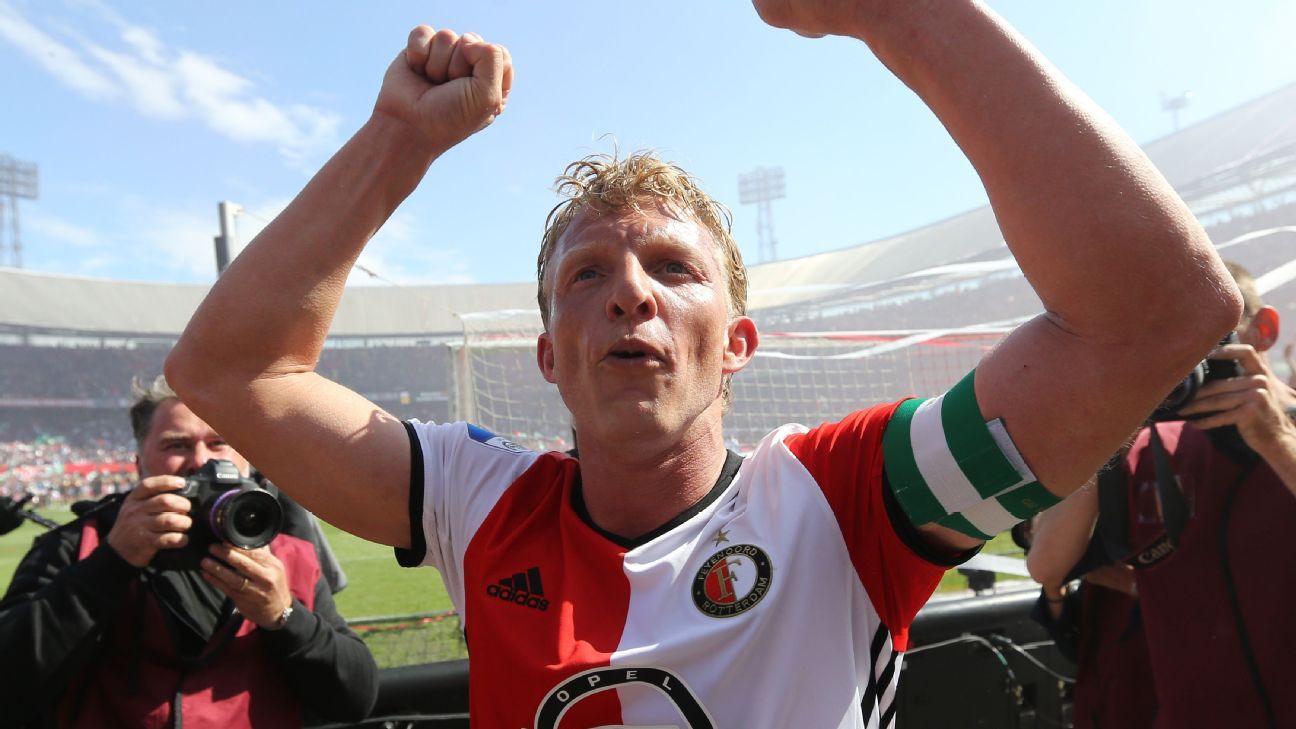 Kuyt, who ended his playing career in 2014 after a second spell at the Dutch club, has since been coaching with non-league side Quick Boys to gain experience.

He will be assisted at Feyenoord by Cor Adriaanse and told the club’s official website: “I’m really looking forward to it.

“This season, I got to know the club from the other side with the help of technical director Martin van Geel.

“I have spoken with all the trainers to get to know them and their way of working better. There were several options, and coaching the under-19s in cooperation with Cor Adriaanse gave me the best feeling right away.

“I am convinced that I can pass on my experience to them.”