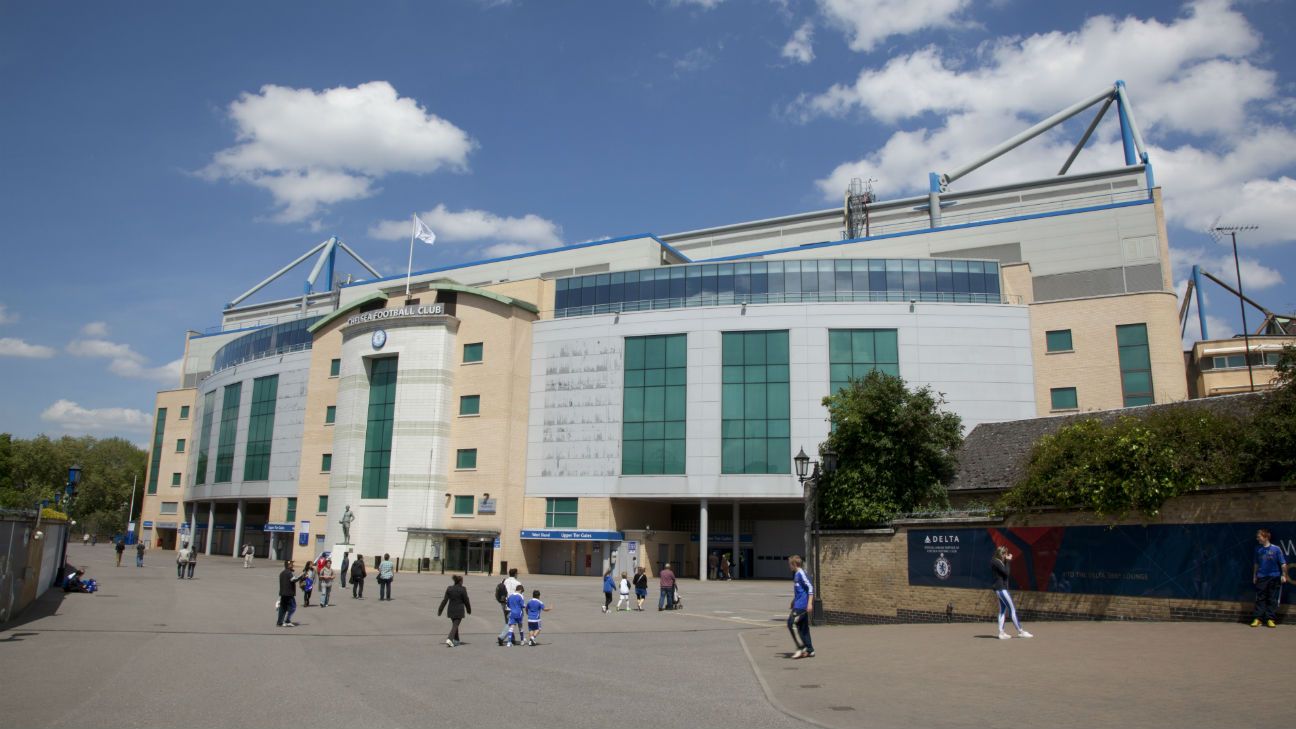 
Ex-Chelsea chairman Ken Bates has accused former youth team footballers who have claimed they were racially abused at the club in the 1990s of telling their stories because “the sniff of money is in the air” and criticised them for not revealing their identities.

Chelsea face legal claims from seven former youth-teamers in relation to an alleged culture of “continued racist bullying and abuse” propagated by former coaches Graham Rix and Gwyn Williams in the 1980s and 1990s, during Bates’ time as chairman.

Both Rix and Williams have denied the allegations.

Speaking for the first time about the case on the Proper Sport Daily podcast, Bates questioned why the players did not make complaints at the time or leave Chelsea.

“I thought: ‘How are we going to make any progress?’ These people have to reveal their identities … and, without being unkind, what did they do it about at the time?” he said.

“If I’d been racially abused I would have told my dad and expected him to support me. Or I could have left the club and joined another one.

“It’s all very well to say: ‘Oh well, I didn’t want to say anything or do anything because it might have harmed my career,’ but if you’ve got the ability there were plenty of other clubs snapping up young black kids.

“The sniff of money is in the air and I think in view of all the terrible miscarriages of justice over allegations of varied abuse — sexual, racial, etc — it’s time people should take a tough line.

“OK, name the people. Name the times. What was actually said? What was your response? This is trial by smear and it’s not good enough.”

Asked whether he believed the allegations, Bates said: “Obviously I’m keeping an open mind about it.”

“For far too long, my clients felt they would not be believed and that the club would side with Rix and Williams, two coaches who held extensive power at Chelsea and over their football careers.

“My clients take particular offence at Bates criticising them for failing to disclose their identities and for these ‘ancient coming-outs.’

“The only thing my clients wanted to do as children was to play football and achieve their dream of becoming professional footballers. Instead, they suffered an alleged daily nightmare.

“These children are now men and, though it may feel ‘ancient’ to Bates, the pain and suffering these men feel is real and continues to the current day. My clients want the truth finally to be exposed.”

The allegations against Rix relate to his time as youth-team coach. He is accused of persistently directing racist insults towards black players under his authority, while it has been claimed he punched, kicked and threw a cup of coffee into the face of one player who challenged him.

Williams, a friend of Bates, served as chief scout and assistant manager during a 27-year spell at Chelsea, and it is claimed he subjected players to sustained racist abuse.

Chelsea have asked children’s charity Barnardo’s to oversee an independent investigation into the allegations, while the club have also notified the Football Association and the police.

The former players have been supplied with contact details for the Sporting Chance clinic, who are able to provide professional counselling.