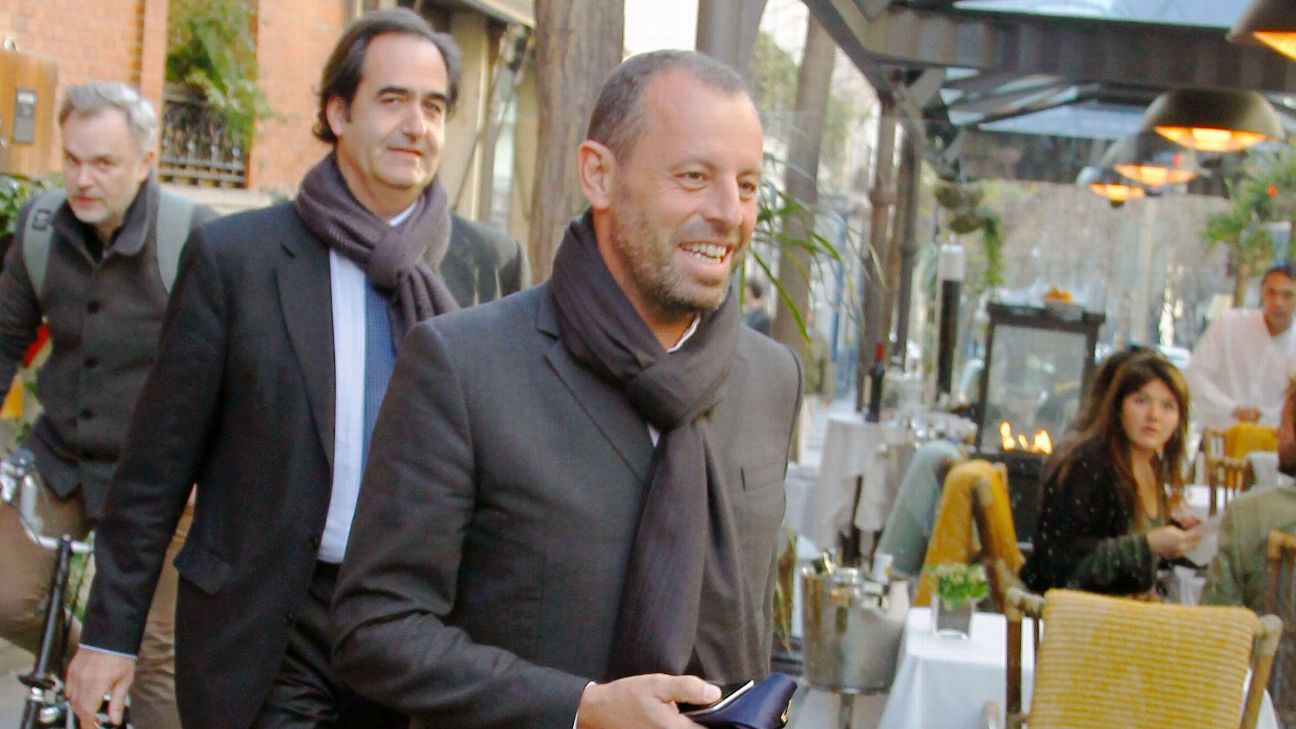 The prosecutors also want Rosell to pay a fine of €59 million, after charging him with money laundering and forming part of a criminal organisation.

Rosell’s wife and four other individuals also have been charged in the case in which Rosell is accused of misappropriating money coming from the sale of TV rights for matches featuring Brazil, as well as from a sponsorship contract between Nike and Brazil.

Rosell, a former Nike executive in Brazil who presided over Barcelona from 2010-14, has been in custody since his arrest last year.

Rosell and those accused have denied any wrongdoing.