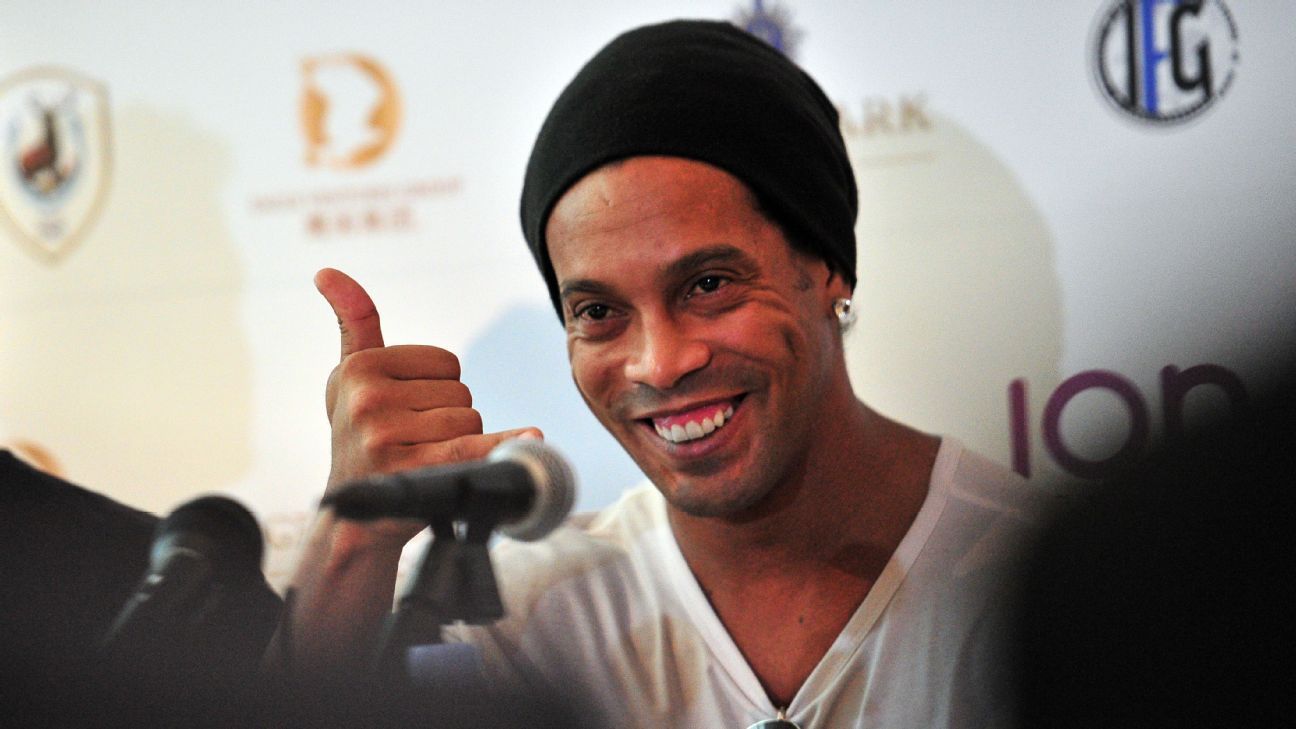 The 37-year-old has spent the last two years without a club since leaving Fluminense and has said he will focus on non-footballing interests should he decide to call time on a career that began with Gremio in 1998.

“There is this chance, I think I’m saying goodbye to football next year, officially,” Ronaldinho said at a news conference.

“I might play some farewell games for the teams I’ve played for, it’s something we’ll have to think about sometime soon.

“Once I’m retiring from football, then I’m moving forward on my musical projects, my football schools. It’s something new for me, I’ll have to adapt.”

Ronaldinho won the World Cup with Brazil in 2002, the Champions League and two La Liga titles with Barcelona and Serie A with AC Milan.

Earlier this year he became an ambassador for Barcelona.