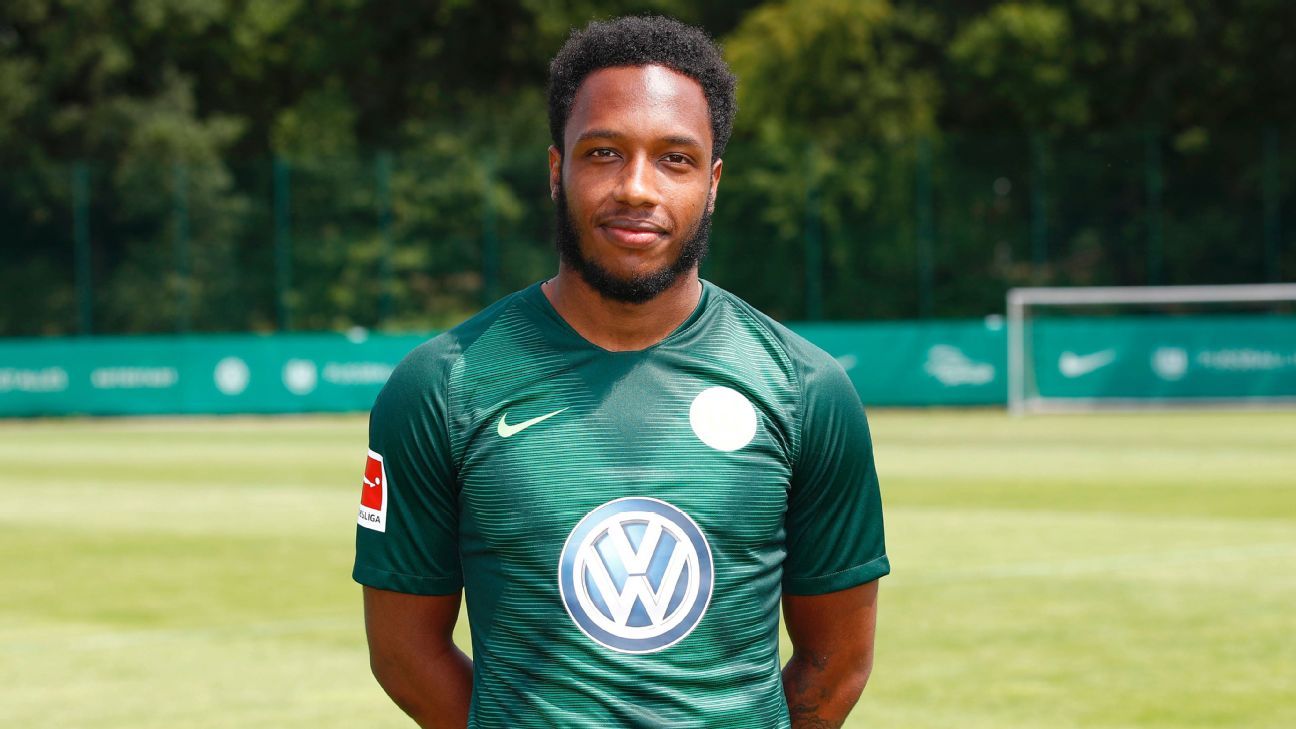 
Wolfsburg have terminated Kaylen Hinds’ contract with immediate effect after he disappeared earlier this summer, claiming to have had problems with his passport.

Hinds, 20, joined Wolfsburg from Arsenal last summer, but only played in one match before being loaned to second-tier club Greuther Furth for the second half of the season.

“VfL Wolfsburg have parted with Kaylen Hinds,” a statement on the club’s website said. “The club has reacted to the forward’s unauthorised absence of several weeks by terminating his contract with immediate effect.”

“There is no longer a valid contract of employment between Hinds and VfL.”

Hinds only made one appearance for Furth’s U23s in the regional fourth division due to injuries and this summer returned to Wolfsburg.

In July, Hinds did not return from a trip to England, informing the club he had lost his passport.

“Despite repeated requests, he has not fulfilled his contractual obligations,” Wolfsburg managing director Jorg Schmadtke said in the statement. “We do not tolerate such a behaviour.”

With Hinds still missing a month later, Wolfsburg sporting director Marcel Schafer said the club would not accept the situation like that.

“It’s no secret that it doesn’t take that long to apply for a passport,” Schafer said.