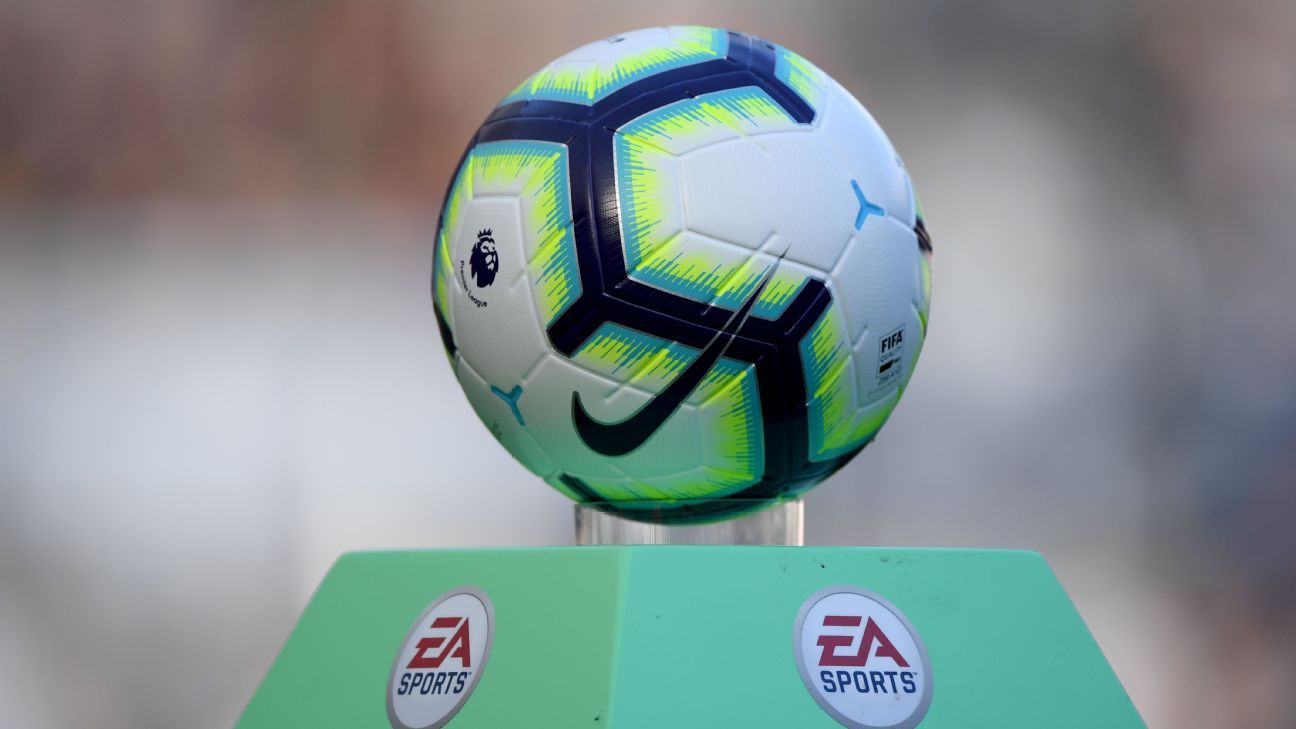 
Liverpool will be forced to wait until next week before discovering whether their Merseyside derby clash with Everton will take place at Goodison Park, sources have told ESPN, with the two clubs facing a crucial meeting on Monday with police and local authorities.

Jurgen Klopp’s team had been due to travel to face their neighbours at Goodison on March 16, but that game, in which a win would have left Liverpool needing just one more victory to claim the title, was postponed due to the Premier League suspending all fixtures three days earlier due to the coronavirus crisis.

The Premier League has confirmed that games played behind closed doors will resume on June 17, with Aston Villa vs. Sheffield United and Manchester City vs. Arsenal taking place that evening, and sources have told ESPN that a partial fixture list covering the early weeks of the restart will be announced within the next 24 hours.

But while Everton vs. Liverpool is due to be announced as taking place on the weekend of Juen 20/21, both clubs must wait until the outcome of Monday’s meeting of the Merseyside Ground Safety Advisory Group (SAG) before being told whether it will be allowed to be staged at Goodison or moved to a neutral venue.

Sources have told ESPN that the meeting, held via video conference, will be chaired by Councillor Wendy Simon and will involve the city council, Merseyside Police, other emergency services, representatives from Everton and Liverpool, as well as fans’ groups of both clubs.

The meeting is scheduled to last for two hours, with SAG having the authority to recommend, or otherwise, the issuing of a safety certificate for the game to be played at Goodison.

The age and location of the 128-year-old stadium are other issues that could force the game to be staged elsewhere, with Victorian era housing surrounding three sides of the ground, making it virtually impossible for police to impose an exclusion zone.

The outdated facilities inside the ground, including a narrow tunnel and small changing rooms, are likely to mean that visiting teams must change in portable cabins located on the Goodison car park.

Meanwhile, it was also agreed Premier League clubs will be able to use five substitutes rather than the usual three.

“For the remainder of the 2019-20 season, the number of substitutes that can be used during a match will increase from three to five players,” a Premier League statement said after a meeting of shareholders on Thursday.

“This is in line with the temporary law amendment made by the International Football Association Board last month.”

Clubs will be able to have nine substitutes on the bench, up from the usual seven.