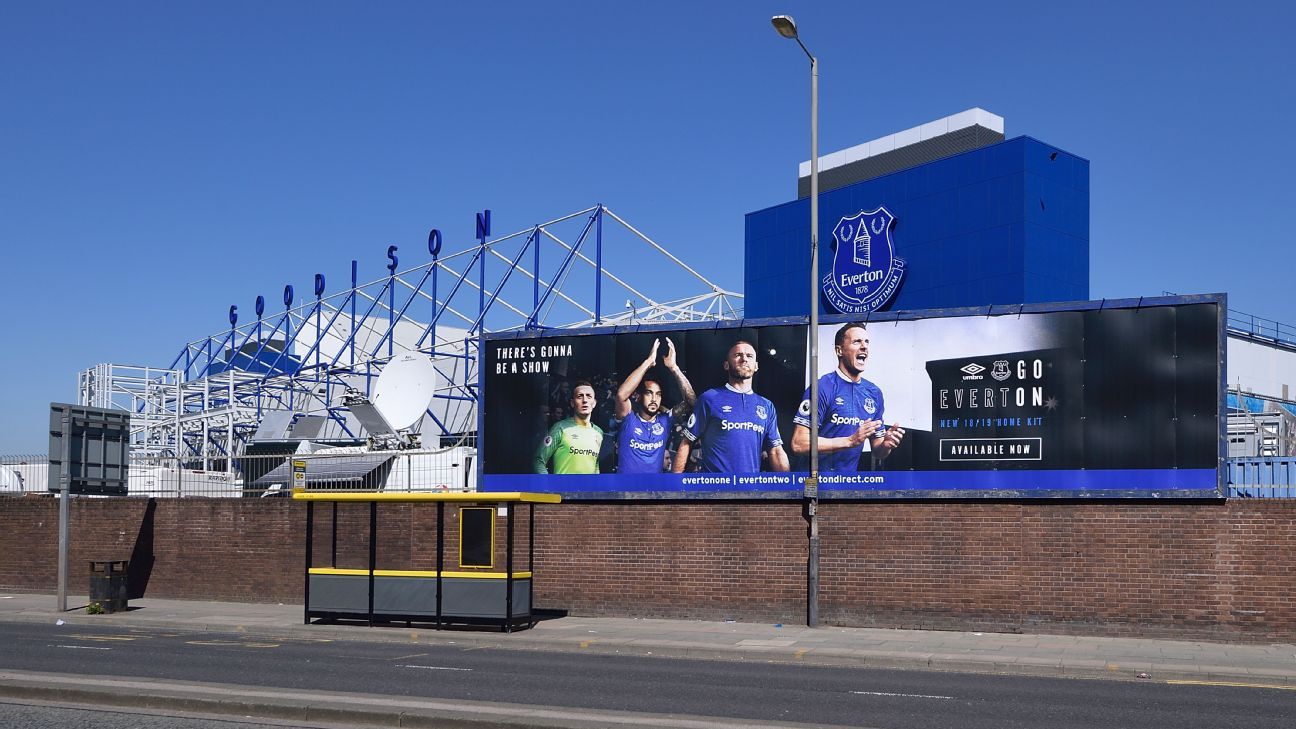 
Alisher Usmanov has told Bloomberg he would consider investing in Everton if there was the right “proposal or a possibility.”

Usmanov, who has agreed to sell his 30 percent stake in Arsenal to Stan Kroenke, is a business partner of Everton majority shareholder Farhad Moshiri.

The Russian tycoon, whose USM Holdings company sponsors Everton’s Finch Farm training ground, bought his Arsenal stake in 2007, with his shares reported to be valued around £550 million.

“Should there be a proposal or a possibility to invest in them with good potential returns, I would consider the deal,” Usmanov said.

“We are friends with Farhad Moshiri. If he needs the support, I am happy to help.

“When I bought the stake in Arsenal I believed that football brands would be able to generate profit. This is happening now.”

Everton deputy chairman Keith Harris said Usmanov “understands his football very well and support can come in many ways, not just financial,” adding that he could also offer “advice or moral support.”

Earlier this month, Kroenke announced that Alisher Usmanov had agreed to sell his Arsenal stake to him.

The development has angered some Gunners fans because it would mean Kroenke could force the remaining smaller shareholders to sell their combined three percent stake, taking Arsenal into private ownership.