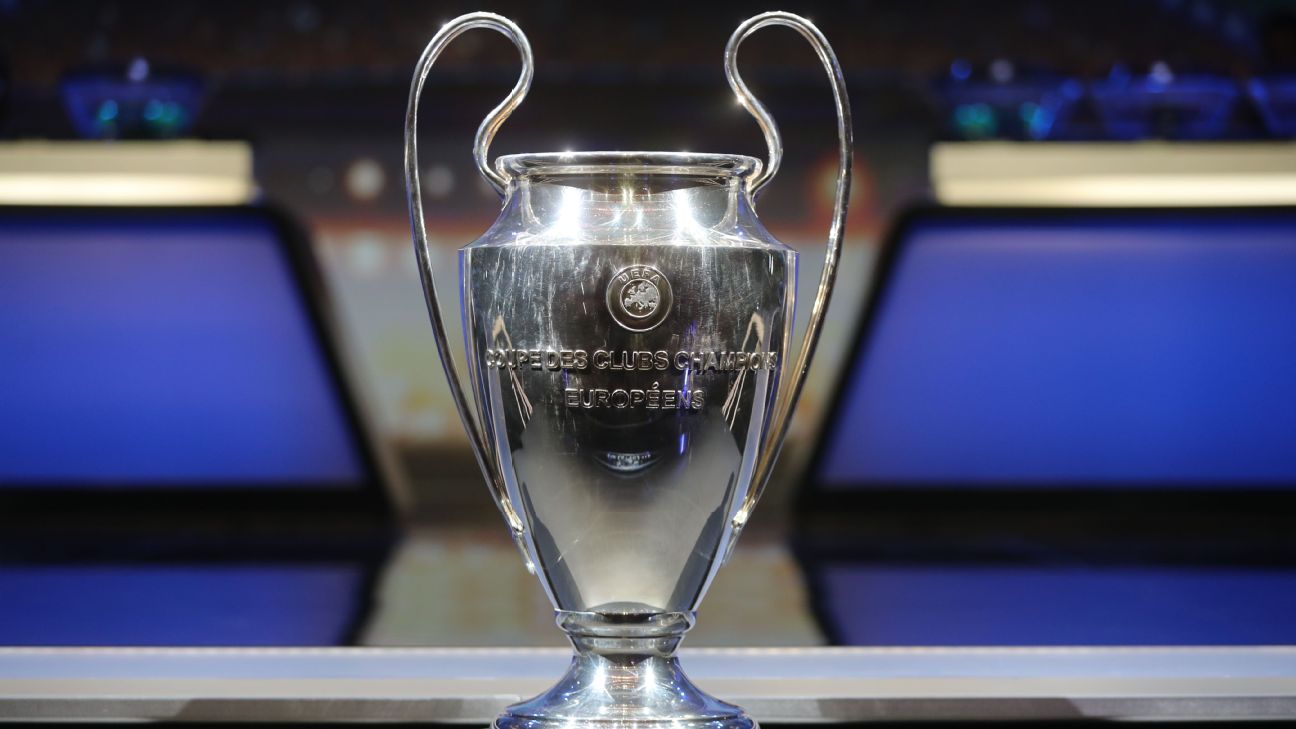 An Oct. 22 email to Real Madrid from Madrid-based investment firm Key Capital Partners included a “binding term sheet” of 11 clubs and five “initial guests” to form a breakaway, private league, according to multiple news outlets that received the document among thousands of others from the “Football Leaks” whistleblower platform.

Reports of a potential new league for Europe’s top clubs have persisted for years, most notably in 2016 when officials from English clubs met in London with American businessman Charlie Stillitano, the founder of the International Champions Cup summer tournament in the United States.

Information regarding that meeting was also included in the “Football Leaks” documents, German magazine Der Spiegel reported. And though nothing ever came of those talks, the email to Real Madrid purports to show that the idea of a Super League is far from dead.

Under the plans outlined in the documents, those clubs would register a company to organize the “European Super League,” of which they would be members for 20 years, ineligible for relegation. To begin, the founders then would be joined by five other guest clubs — Atletico Madrid, Borussia Dortmund, Inter Milan, Marseille and Roma.

It also mentions a second league of teams that could face those initial guests for a chance of promotion to the Super League.

The plan outlined in the documents reportedly makes no mention of UEFA, European football’s governing body, which organises the Champions League. While such a Super League likely would replace the Champions League, it is not known how it would affect clubs’ domestic leagues.

Der Spiegel reported that Real Madrid and Key Capital Partners declined to comment. But the magazine also quoted Borussia Dortmund CEO Hans-Joachim Watzke as saying the documents prove it is “clear” that discussions are ongoing.

“I also believe that a few of Europe’s large clubs are clearly working on it,” Watzke said, though he noted that the plans are “not very concrete.”

Watzke also said Dortmund under no circumstances would leave the German Bundesliga, but beyond that, the club would “keep all its options open.”