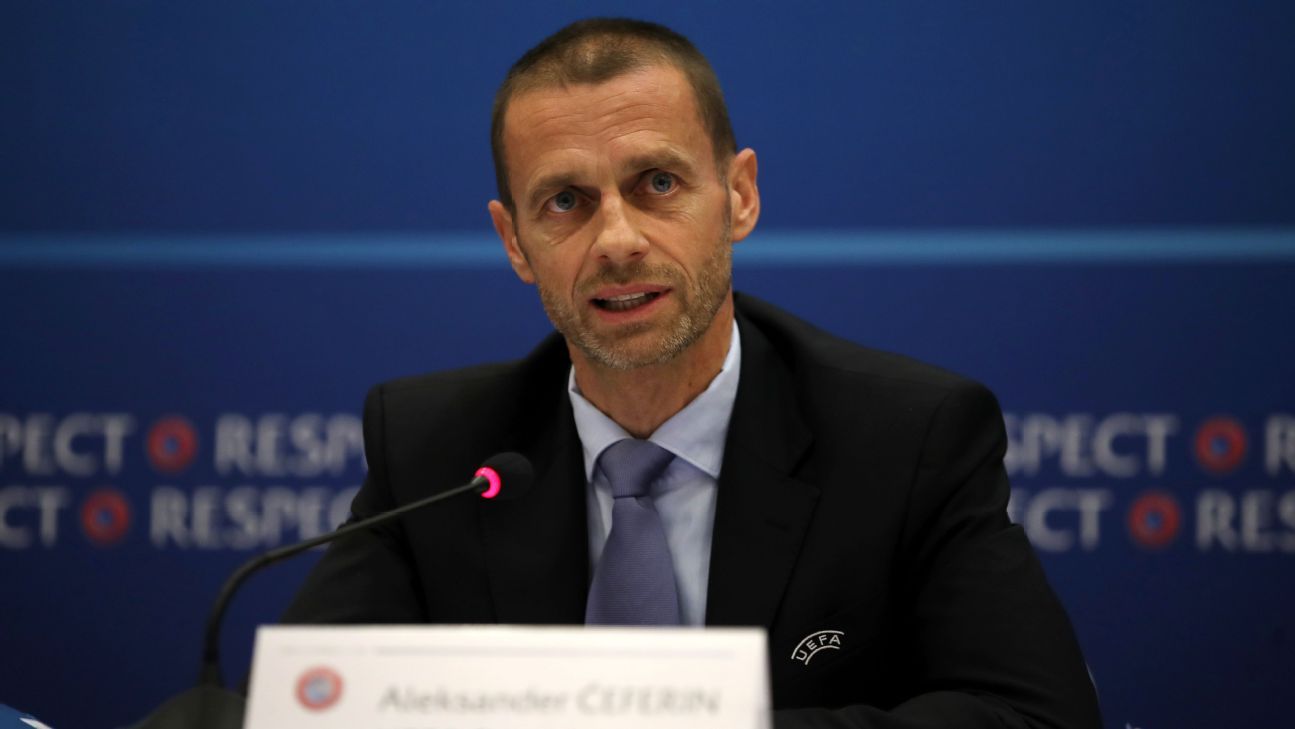 
UEFA will “fight” for a European nation to host the 2030 World Cup amid suggestions China could launch a bid to stage the tournament.

European football’s governing body was told by FIFA that Europe could not stage the 2026 World Cup as Russia, one of its members, is hosting the 2018 edition.

North America is likely to follow Qatar, which plays host in 2022, but the 2030 tournament remains a subject of feverish speculation.

Uruguay would be a sentimental selection as 2030 will mark exactly 100 years since the small South American country hosted the first World Cup.

Press Association reports that China is keen to stage a World Cup and 2030 could represent a perfect opportunity.

However, China is in the same Asian Football Confederation as Qatar, and UEFA president Aleksander Ceferin says the decision to deny Europe the 2026 tournament prevents the world’s most populous country from doing so in 2030.

“Those are the regulations,” Ceferin said at a Cardiff news conference. “Qatar is part of the Asian Football Confederation so they [China] cannot go for 2030.

“It is the same thing, you cannot bid until after two World Cups. Of course 2030 is Europe’s turn — clearly. We will fight for a European host.”

China’s growing impact on world football was underlined on Wednesday when FIFA signed up another major Chinese sponsor.

China is currently a lowly 82nd in the FIFA rankings, but the Chinese Football Association unveiled a strategy last year to become a “world football superpower” by 2050.

There are plans to get 50 million children and adults playing the game by 2020, and huge wages have seen some of the world’s top players attracted to a fast-growing Chinese Super League.