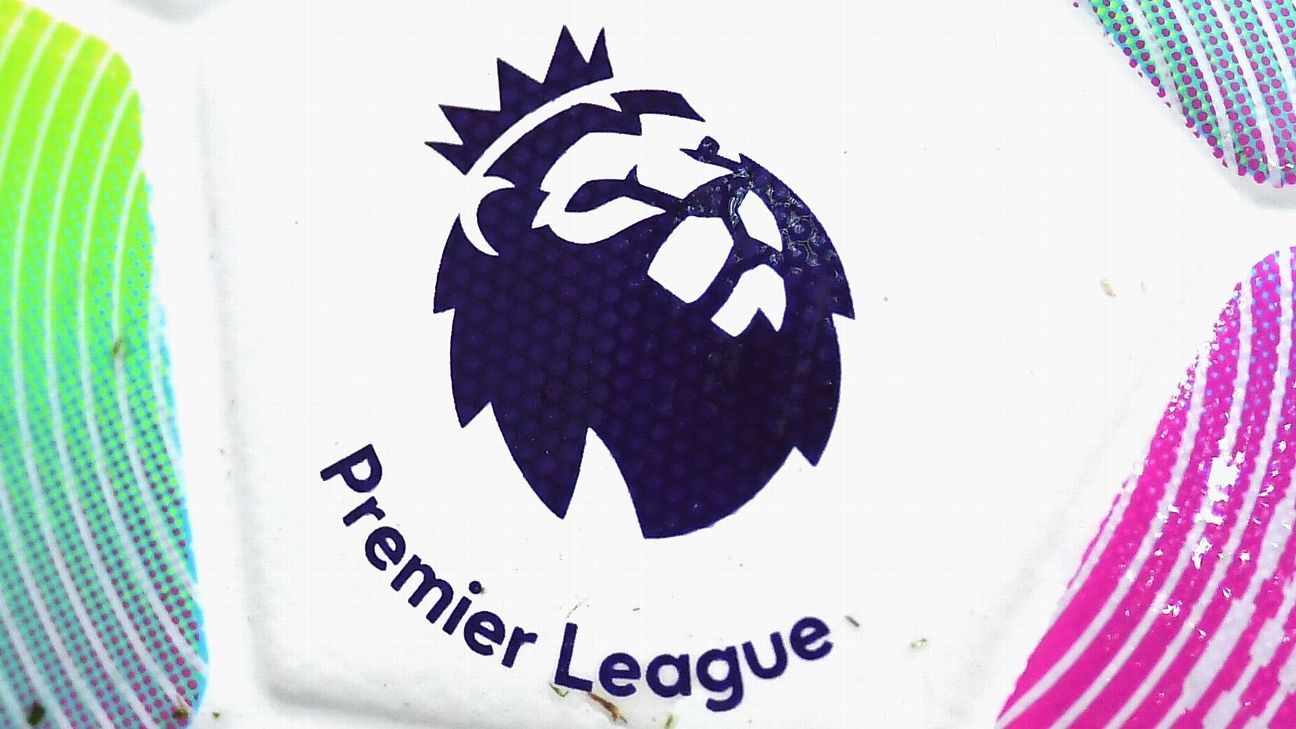 
The Premier League’s vote to close the summer transfer window before the first game of next season has been met with a positive reaction in Europe.

The majority of Premier League clubs agreed on Thursday to bring forward the closure of the summer transfer window next summer to Aug. 7 — the Thursday before the 2018-19 season commences. No other league in Europe has yet followed suit, meaning transfers in and out of Italy, Spain, Germany and France, for example, will still be possible until Aug. 31.

Bosses in Germany’s Bundesliga welcomed the Premier League’s decision and said they want to see an early end to the window across Europe’s top five leagues.

In reaction collected by kicker, the overwhelming majority said they hoped the Bundesliga, traditionally more of a sellers’ league compared to the Premier League, followed suit in order to gain clarity over its clubs’ squads ahead of the start of a new season.

“From my point of view, it would be of an elementary advantage to cut the transfer window short,” Borussia Dortmund CEO Hans-Joachim Watzke said.

Dortmund were forced into a late reaction in the transfer market this summer following Ousmane Dembele’s €105 million transfer to Barcelona. They also sold Emre Mor to Celta Vigo and loaned Felix Passlack to Hoffenheim, while bringing in Hoffenheim defender Jeremy Toljan, Dynamo Kiev winger Andrey Yarmolenko and Manchester City youngster Jadon Sancho after the beginning of the season.

Watzke added: “The transfer period’s just too long. The fans want to know at one point which team we can bring to the pitch.”

Several other Bundesliga chiefs welcomed the Premier League’s decision, with Hamburg sporting director Jens Todt saying his club were willing to support “any motion which will lead to a result like this in Germany.”

However, Hertha sporting executive Michael Preetz was one of many to highlight that one of the premises for the change had to be “for all five big leagues to agree on it and find a uniform rule.”

The Premier League’s decision has raised fears that if the rest of Europe does not align with the idea, then English clubs risk losing players after the season has started who they could not then replace.

Wolfsburg sporting director Olaf Rebbe added: “That will be difficult because of the different starts of the season.”

Schalke chief Christian Heidel and RB Leipzig coach Ralph Hasenhuttl both proposed the end of July as the set date for the end of all incoming transfer activities in Europe’s top five leagues.

Only Hannover sporting executive Horst Heldt warned that a shorter transfer period could “inflate the prices,” leading to a disadvantage for clubs “at the end of the food chain.”

France’s Ligue de Football Professionnel, meanwhile, has told AFP it is “favourable” to following its English counterpart “in principle,” adding that the “measure will be put on the agenda at an Administrative Council meeting before the end of the year.”

“It would be desirable for all the federations if they would align with this rule, considering that the market has become global,” he is quoted as saying by ANSA. “I agree with closing the transfer window at least a few days ahead of the start of the season.”

Elsewhere, the Belgian league will consider the question at a meeting of its Administrative Council on Sept. 18, though managing director Pierre Francois was remaining cautious.

“What is certain is that it’s good that everyone has the same date,” he said. “That wasn’t the case and it won’t be the case afterwards. There are still extra days in Israel, in Switzerland. Markets stay open.

“And if we bring forward the deadline, it means no arrivals will be possible but only departures to foreign countries. As long as we don’t have uniformity in terms of dates, it won’t stop all the stress of the first weeks of the season.”

La Liga chief Javier Tebas said earlier this week that he was not in favour of change, telling the Soccerex Global Convention: “I don’t believe it will necessarily be beneficial to the clubs to close the transfer window sooner.”